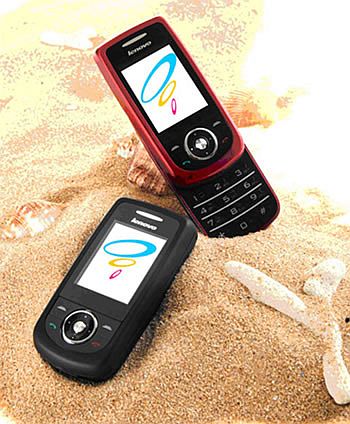 I don’t know why Lenovo is trying its hands with cellphones while it is doing good in the laptop arena. A month back, Lenovo released the pinkish i807 cellular phone. Now, it has again rolled out a slider phone named Lenovo P780. 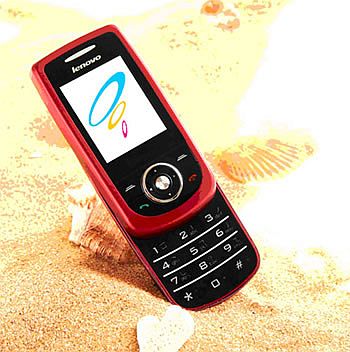 There is nothing new in the looks but still the P780 looks modish. The phone comes rocking a 1.3-megapixel digital camera, 1.9-inches 262k color TFT display, 128MB internbal memory, built-in MP3 player and a TV-Output jack. The P780 manages to pack all the stuff in mere 18mm of width.

While there is no word on pricing, it is supposed to hit the US shelves very soon.

Motorola working on its new flagship to...

Samsung i760 gets FCC approval for an...