What are the best platforms for video game development?

Video games have become a multibillion-dollar industry today and the trend will only increase with time. In fact, more than a few market predictions have stated that they are poised to overtake even Hollywood in the coming years in terms of revenue generated annually. Gaming, be it on a traditional personal computer or gaming consoles, has become a medium of complicated storylines and lifelike graphics which would have seemed impossible just a decade ago. To develop a game software one needs game development platforms, and there are more than enough options to choose from. 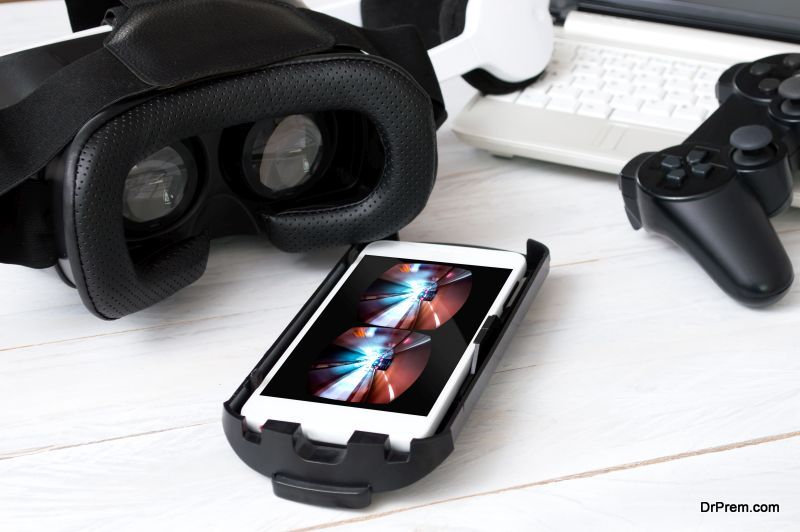 Learning game development is a bit like learning to drive, it takes time and patience, and for this reason it is better to start from the basics. Many platforms to use for developing games are basic like Jump Craft. A free software, Jumpcraft’s engine is easy to use and simple. You won’t be making games for the PS4 or X-Box 360 on it but it’s a great software to get started if you wish to enter the field of game development. Another option is the Gamemaker 8; the pro edition of which will cost 25 dollars. The interface is rich and easily capable of making a variety of games.

Cheaper options are good to understand the basics but to compete with the best competition out there one has to choose the more professional, reputed software.  GameMaker Studio has everything you need for games development, no matter what your level or expertise. It is becoming 2017’s best platforms to use for developing games and it is easy to see why. It allows you to directly export your game to all supported platforms which include not just consoles but also mobile and desktop. Furthermore, the studio offers the opportunity to create games on a minuscule budget.

By far one of the most popular game development platforms, if not the most popular is Unity, which was released in 2005. Its ease of use and accessibility to every platform from PCs to consoles has only strengthened its reputation. Unity supports many advanced programmer coding like C++ and major game developers swear by it. Unity will continue to evolve as long as gaming evolves and Xbox One, Wii U and the PlayStation 4 developers rely on it. 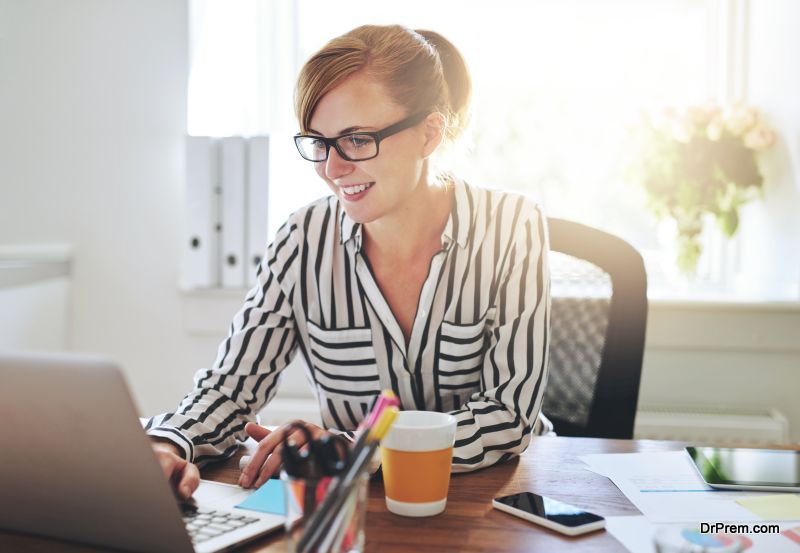 No matter how far gaming has come, it is still considered the domain of the personal computer. Today consoles, mobiles and tablet gaming have tapped into the video game market but the Windows/Mac/Linux games will always get the headlines and there are certain platforms which tie up exclusively with computer gaming. Leadwerks is one of the finest of them.  Launched in 2006 this game engine supports windows and Linux with support for OS X in the works. The engine includes a built-in script editor with debugger, code stepping and built-in level design tools. Its ease of use is one reason many beginners find it appealing.

Another popular PC based game development platform is HeroEngine.  A 3D game engine it is designed for massively creating multiplayer and online games from any genre.  The company released the game Hero’s Journey and the engine won many awards at game shows. Its reputation as one of the best game development platforms was solidified when EA’s hugely ambitious Star Wars: The Old republic used it. The platform can be licensed for 99 dollars a year and comes with a suite of features.

There are two major companies to keep an eye on: Godot Framework Features and Defold Framework features. Godot is completely free and the game is yours to keep, own or even distribute. It works with all platforms and because it is still in development, it can only learn from the tried and tested. Like Godot, Defold is also a fairly new engine with a bright future especially in the mobile gaming arena.

Review on the best cell phone carriers that you can consider