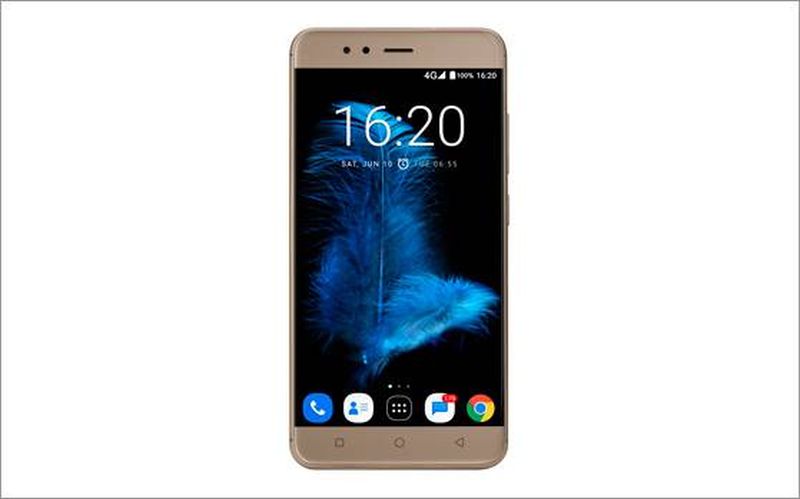 In the radiance of latest Xiaomi mobile devices and the craze behind the upcoming Nokia devices, the US based smartphone company InFocus seemed to be completely lost for quite some time. Their last release that came in October 2016 was the InFocus Epic 1. But now the company is ready to launch their latest flagship InFocus Turbo 5 in order to compete with Vivo and Oppo, who have been enjoying a smooth and successful run in India. The company recently showcased Turbo 5 specifications and design at the launch event where they stated that they are planning a heavy promotion in the market and also the release of more devices in India later in 2017. The product will be launched exclusively on Amazon.

We bring you an honest and reliable InFocus Turbo 5 review to help you understand its features, how better it is as compared to other latest devices, and should you buy it or not.

Features of the InFocus Turbo 5 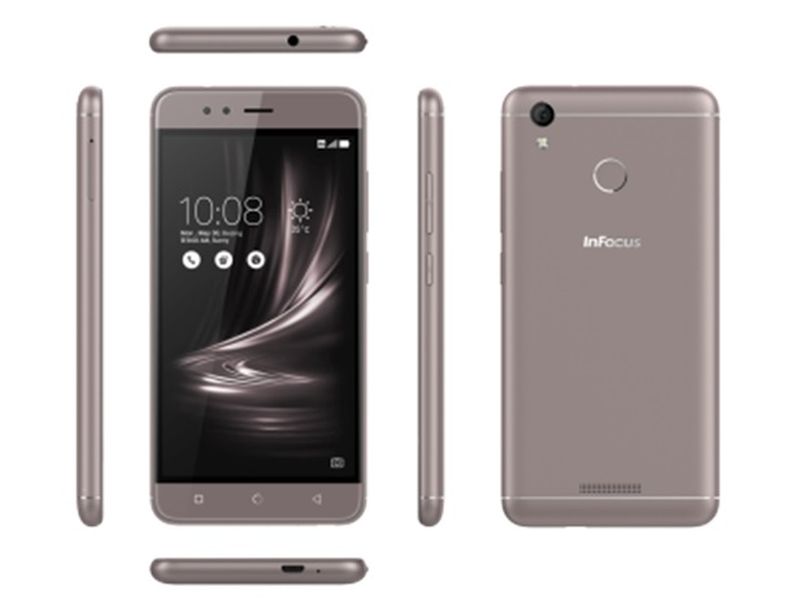 The new flagship by InFocus comes with a humungous battery of 5000mAh that has a sleek and semi-metallic body design. The device will be available in two different formats. The first one will comprise of 2 GB RAM and 16 GB ROM while the second one will feature a brilliant 3 GB RAM and 32 ROM, which will be expandable to 32 GB through SD card. The phone will consists of usual smartphone features such as dual sim, 3.5 mm jack along with a micro-USB port along with fingerprint sensor on the back. The user interface and design of the phone is truly exceptional given the competition in the market. However, the drawback in the features of the Infocus Turbo 5 could be its light weight.

Turbo 5 specifications and design doesn’t stop there as it offers a stunning 5.2 inches 720p display that makes it easy to use single-handedly. Apart from its long battery life, which is claimed to give at least 2 days back up, another highlight of the smartphone is its quad core MedeiaTk MT6737 processor and Android 7.0 Nougat operating system. The response time of the phone might be a bit sluggish, but one can easily switch from one app to another as it has a decent UI along with multi tasking window.

InFocus Turbo 5 comprises with a 13 MP rear camera with an LED Flash supported well by a 5 MP camera on the front. The quality of both the cameras are quite fair with brilliant and radiant picture quality, but it does take a significant pause while capturing a photo from the rear camera. The color quality of the images is also not as vibrant as some and the picture quality of the front camera appeared to be a bit unclear. The user is given other camera features such as adjusting exposure, brightness, anti shake, etc., along with manual adjustment, self timer and toggle EIS. 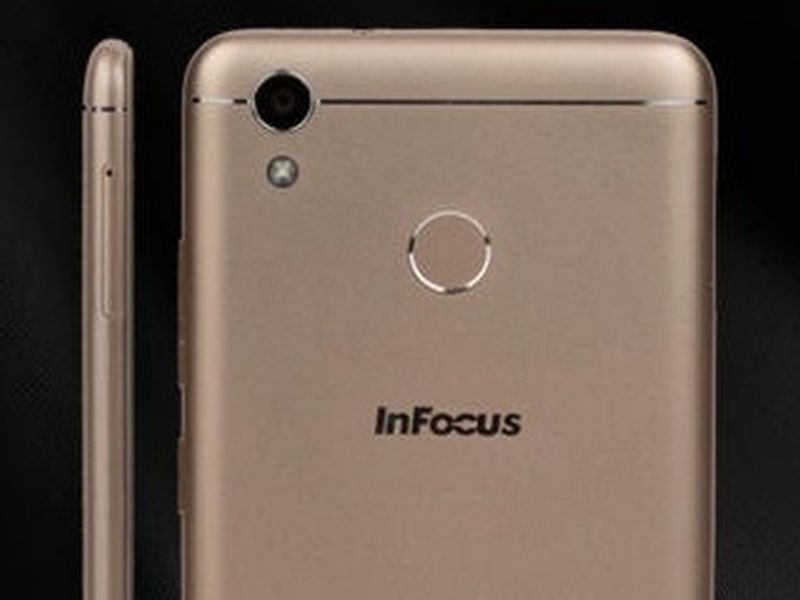 With stiff competition from Vivo, Oppo, Moto and Xiaomi who are offering almost similar products within a price range of INR 10,000, InFocus has managed to stay ahead with their latest release. Priced at an affordable INR 6,999 and INR 7,999, the device will likely to compete with the likes of Xiaomi Redmi 4 and Moto C Plus, which are considered the best smartphones under INR 10,000.

This is InFocus Turbo 5 review and in-depth analysis, which will certainly give the reader a fair idea on the product and its expectation.

Quickfire cell phone, is it better for...

Custom for a refresh of the Nexus...