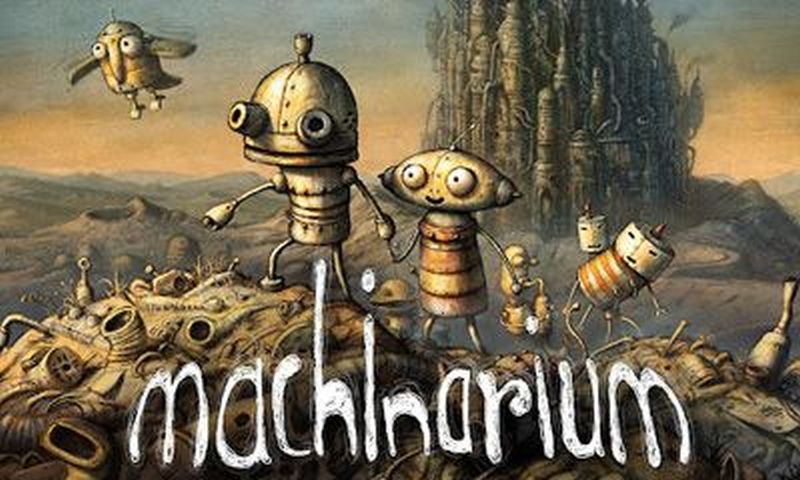 To choose a game from the huge number of choices on Google Play Store is mind boggling. Some games look really good, but turn out to be really duds, and you rue the money you spent on them. Luckily, most of the games meant for Android phones are free, though you may have to bear the brunt in the form of app ads. But that’s a small price to pay for the hours of entertainment you get. We checked out a number of games and came up with some of the best android games you can download now, both free and those for which you may have to up a little:

The best android games for you: 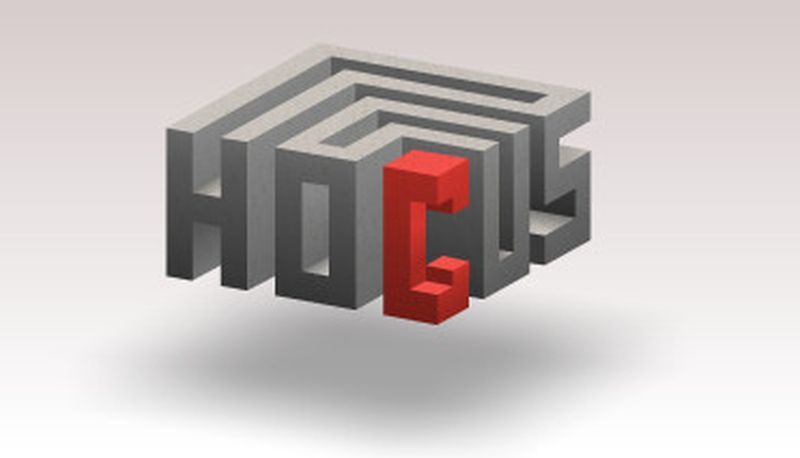 It’s a puzzle game which is fascinating. The puzzle is based somewhat along the lines of Escher illusions. Each level is composed of one impossible shape with one red hole and red block. The aim of the game is to get the block inside the hole, defeating the twists that the game throws up. No penalties or timers make this easy to play and it’s clearly one of the top android games for you.

It’s one of the best android games trending right now. HQ Trivia is the live trivia game show where you can earn some serious cash. The cash prize that can be won daily is $5,000 and you can win approximately $25,000 on Sunday evenings. Scott Rogoswsky, the host has become an internet celebrity. Millions of players play this game, especially because it’s absolutely free! You can win a few bucks which you can cash out anytime through PayPal.

This is one of the best android games ever. Its smooth and responsive interface makes the game flawless. Its unique grunge world is full of pathos and you get drawn into it quickly. The beautiful but harsh environment makes you feel for the robot hero as he goes searching for his lost lady love.

If you’re looking for free games android, and love puzzles, this is the game for you. It seems simple but actually is quite tough. The screen tilts and shifts madly, colors keep changing with the techno soundtrack. A word of caution: it’s quite addictive, as you always feel that you just have to play one more time! 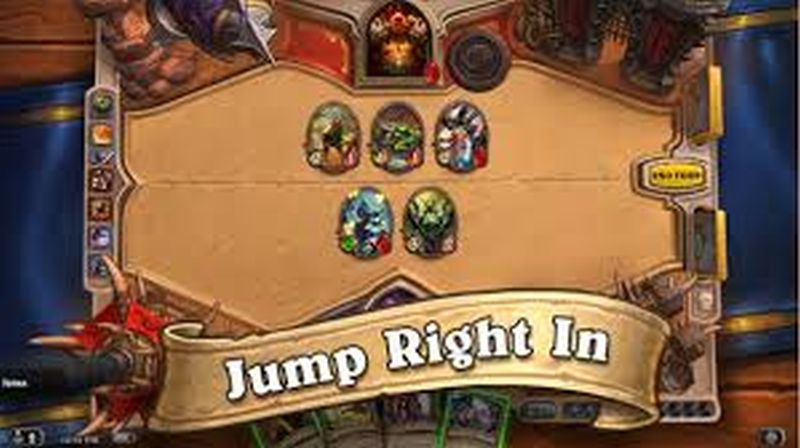 Yet another free android game, you can get the hang of it quite fast, but it’s quite tricky to master. This is one of the latest android games to become a rage in the world of eSports. On your side you have the Heroes of Warcraft to fight against many devious enemies. An interesting game for sure! 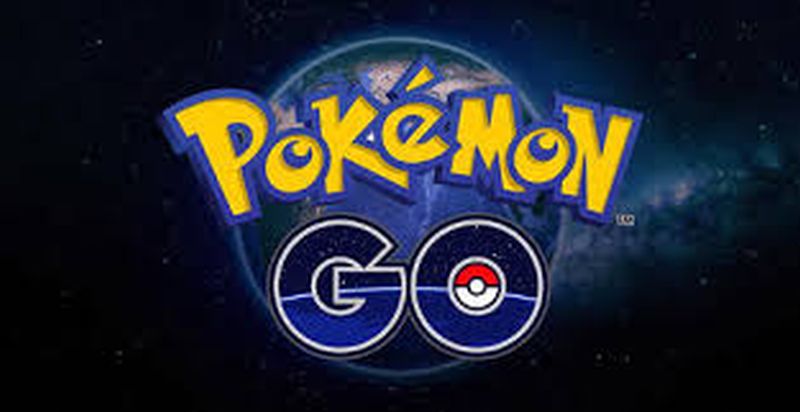 The game is undoubtedly one of the most popular and best android games. It took the world by storm when the makers revealed that Pokemon were hidden all over the real world. Raids, gym battles, FM and TM upgrades etc are all for grabs too. It’s again quite unputdownable, so you have to be careful you don’t get addicted to this game. 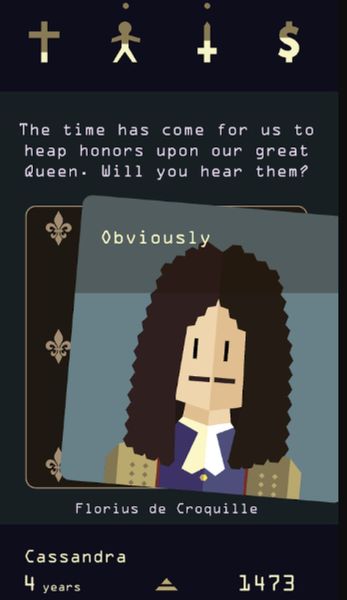 It’s one of the top android games and the first version has won Google’s Indie Games competition. The sequel is excellent too, the only difference being that you are the Queen instead of the King. You have to balance the four aspects of your kingdom – royal wealth, army, people and the church. It’s an easy game to play and pass your time. Every game is new and has new challenges. The game is available for a cheap price. 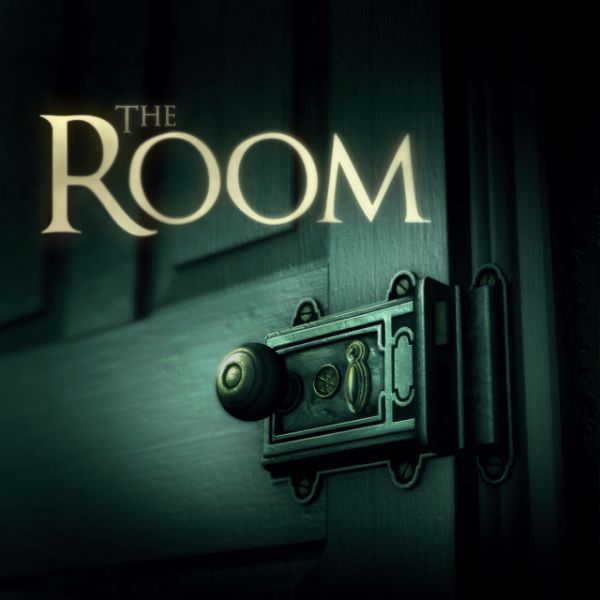 This is another best android games. It’s being touted as one of the most engrossing games designed for mobile phones. You’d be exploring new rooms through the eyepiece. All the rooms are filled with sophisticated contraptions and puzzle boxes. Once you solve all of the puzzles, you can find out the fate of the missing engineer as well as his wife. The music and the graphics create a seriously creepy vibe which adds to the thrill. The previous versions can be bought at discounted prices. 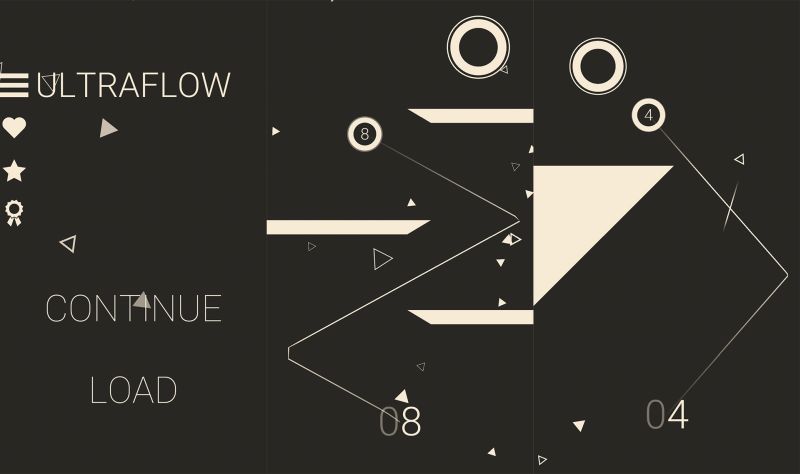 For those who abhor child like graphics, this game is perfect. The minimalistic graphics are simple but challenging. You have to get a numbered ball into large circle, but the number of times the ball can bounce is limited. It has 99 levels to keep you in the game. It’s one of the best android games for game lovers. 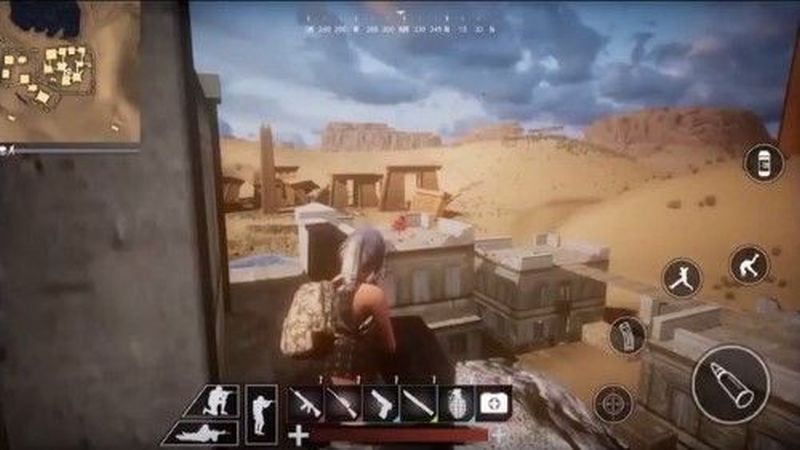 PUBG pits you against 100 players on a huge island. The island is loaded with ammo, weapons, tactical gear as well as vehicles. You can play solo or as a team and have to use your brains and skills to defeat all your opponents.

All these games can be easily downloaded on your Android device. Select the games from the genre you like and play to get rid of the ennui of the daily grind.

Can someone suggest best cricket phone?

Using your android device as a microphone...

Why is my Blackberry keep shutting off...

Android augmented reality apps that you should...

Mobile phone games that stand out in...