8 Best mobile OS other than Android and iOS

Very few people are aware of the different types of operating systems for mobiles other than iOS and Android. The iOS from Apple runs only on Apple such as the iPhone, iPad and so on. Android has been developed by Google, and is used to run many devices from several different manufacturers. As Google has made the code available for everyone, hobbyists as well as large corporations can develop on the Android platform. Check out these OS other than Android, which might think about using:

8 best OS other than Android 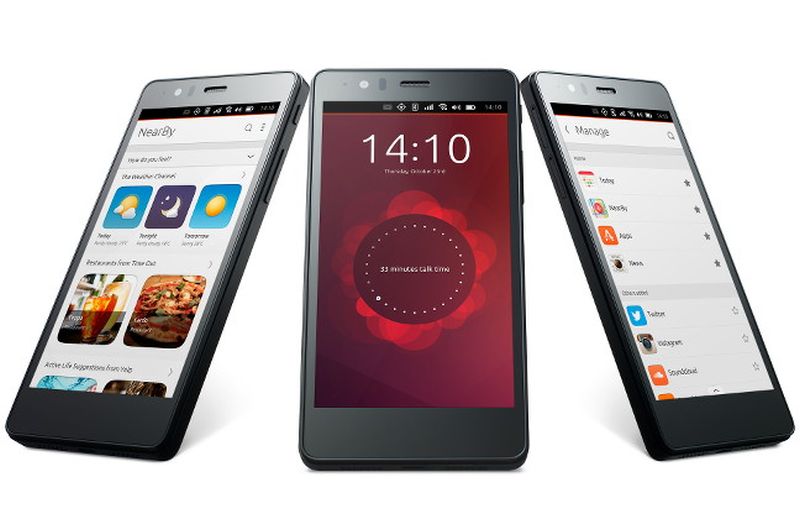 Ubuntu is being used as one of the free alternatives for Windows and OSX. It is now being developed as Linux for mobile devices, as Ubuntu is now poised to enter the mobile OS market. It can be used in place of Android, as an OS other than Android.

Ubuntu for Android uses the kernel and Android drivers. The difference would be utilizing the power of the multicore devices by accessing hardware more directly than the Android method. The company behind Ubuntu, Canonical, aims to bring desktop functions to the mobile, and focus on multitasking.

With Ubuntu, you will be able to plug into docks, providing an experience similar to laptops. This would enable you to make seamless transitions between play, work and on the go use of the mobiles. Ubuntu seems to be an alternative OS for Android phones which you might end up using phones which use Ubuntu. 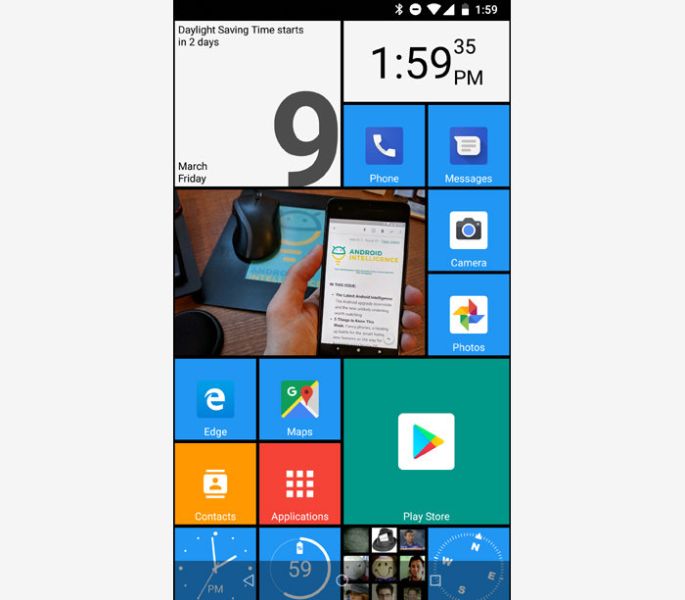 Windows Phone 7 has not really given Microsoft the numbers it wanted, even though the company has updated the product regularly. The fewer number of apps and poor quality might have been the reason for the low number of users.

Microsoft will be releasing the Windows 10 Mobile as OS other than Android. The new platform will have interesting features such as Continuu, Universal apps, Cortana, refeshed UI, Edge browser etc. Continuum might get Microsoft the numbers it’s looking for as it will enable your mobile to be converted into a Windows PC via a very simple dock. 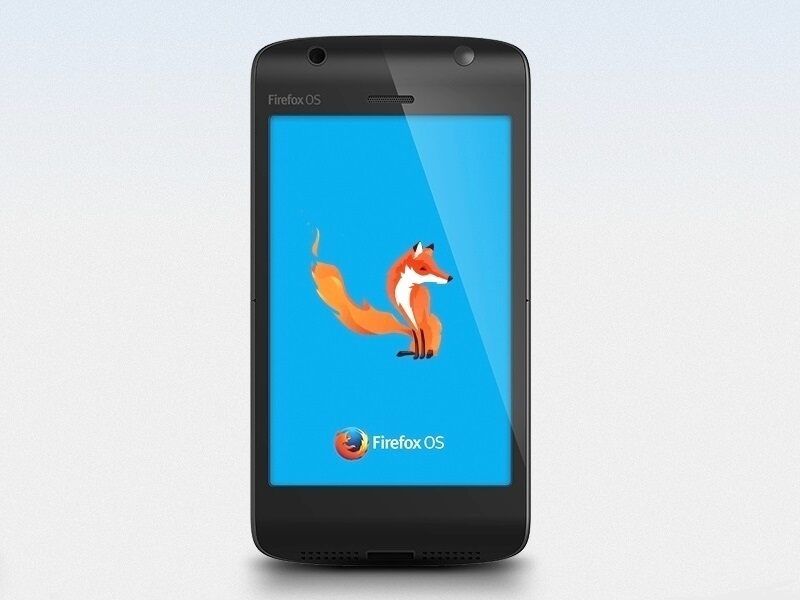 Mozilla, the company behind the Firefox browser, are bringing out an alternative OS for Android phones. It is aiming to differentiate itself from Android, by focusing on the open standards as well as community-supported software, instead of closed source tools.

Expect to be blown away by the Firefox OS, as the company is offering what they call an adaptive smartphone experience, meaning your device will anticipate your requirements and deliver information instantly from many sources. The OS is available on just a few devices, but they might expand into many devices in future. 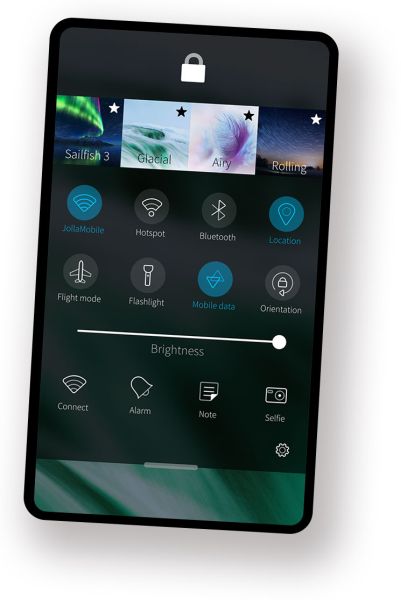 Sailfish is another OS on our mobile operating system list which uses Mer, successsor to MeeGo, Nokia’s OS. The interface is gesture-based focusing on multitasking. Sailfish OS boasts of a huge range of software and apps, as it’s compatible with Linux, Android, MeeGo/Mer or anything which is written in HTML5. Phones which run with Sailfish OS are available in Switzerland, Norway and the EU. 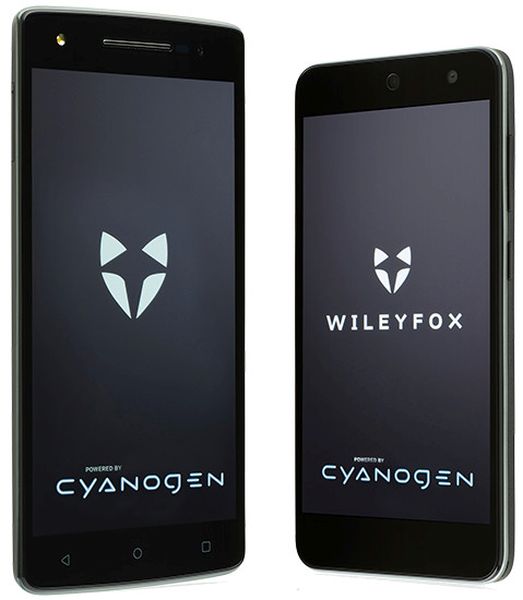 CyanogenMod was extremely popular custom ROM for Androis, and then the company introduced Cyanogen OS. This OS other than Android was first installed by OnePlus One. Then it was used by Micromax, for the YU subsidy. This software is pre-installed by many manufacturers, or you can download the open-source CyanogenMod ROM for Android phones.

Though it feels and looks like Android, it allows user customization.

It has numerous themes, custom controls, smooth camera interface and an integrated Gallery etc. Also, according to their deal with Microsoft, they can use Outlook, OneNote, Onedrive and Cortana instead od Google features. 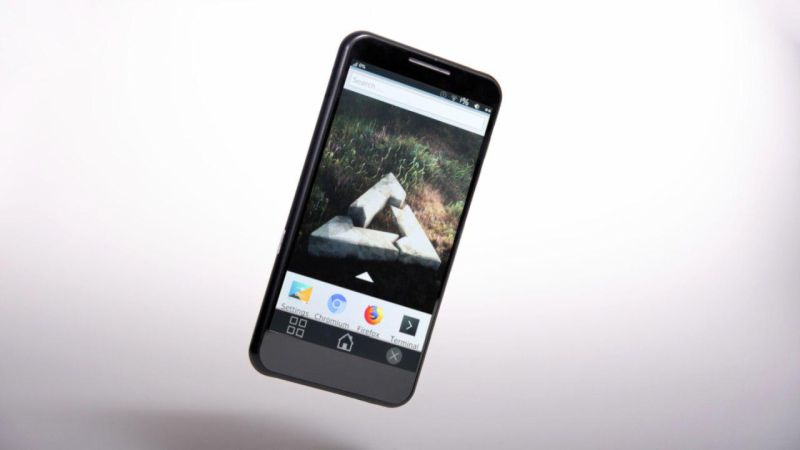 The postmarketOS is a touch optimized, pre-configured Alpine Linus which can be installed on your smartphone and has its own packages. pmOS is on our mobile operating system list due to its compatibility to most phones and also the feature of touch optimization. 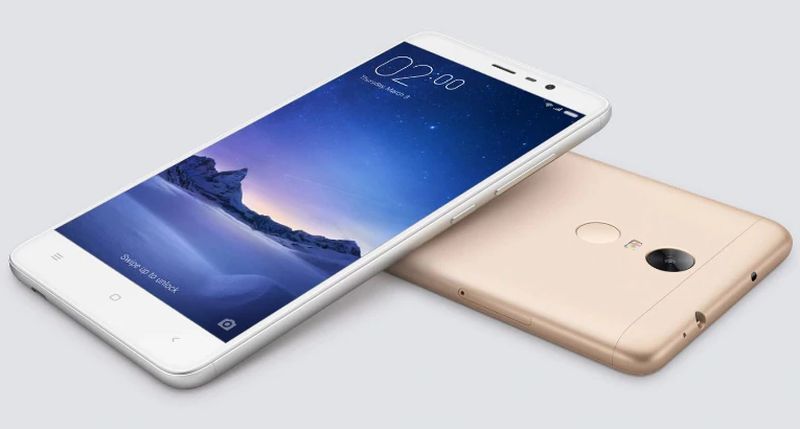 Developed by Xiaomi Tech, this is a version of Android OS which has been heavily modified. MIUI has a high customization level, than the stock Android, giving you more choices of themes, fonts, lock screens and so on. It has built-in spam/virus protection, network monitoring, app for data backup and other useful features. UI is similar to the iPhone UI, but to install MIUI you first have to root and unlock your phone. The information is available on the MIUI site. 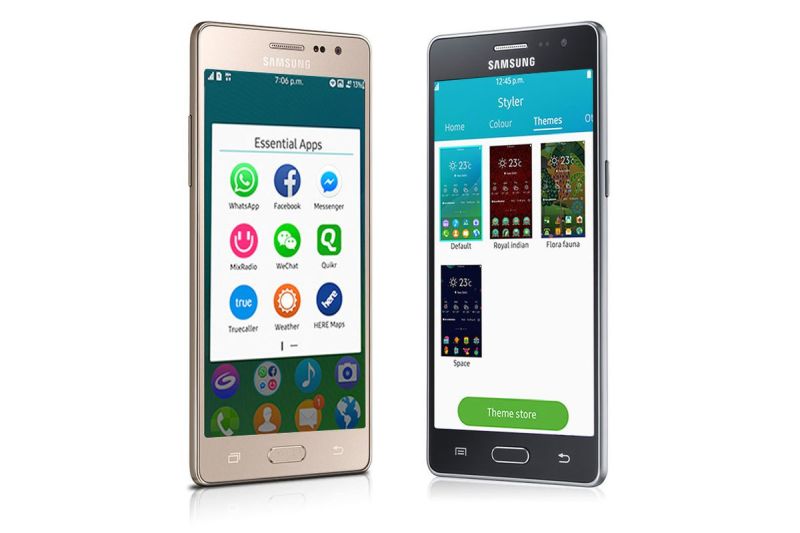 Tizen is the OS which has suffered setbacks as well as delays and the Samsung Z will probably be shipped with this OS. It can be used with laptops, TVs, cameras, smartphones and so on.

The competition from new OS makers will lead to innovations from established makers, which will deliver a much richer smartphone experience. You can try out new OS which might have specific features which you may have been looking for.

Confused About the Latest iPhone Range? You’re not the only one!

11 – Best apps for selling stuff in your neighborhood