Whenever Apple releases new models of their flagship, reading up on all the specifications and what makes each one of them different from each other feels like studying for a quiz. Sure, these phones share the same high-tech features Apple is known for like the camera quality and various accessories to pair them up with. However, it is the stark differences between them which makes it hard for Apple fans or other tech-heads to decide which of the latest iPhone iterations are a bargain.

Before you check out all the latest iPhones available at Harvey Norman, here are the specifications and features that comes with the latest slew of the Apple flagship. 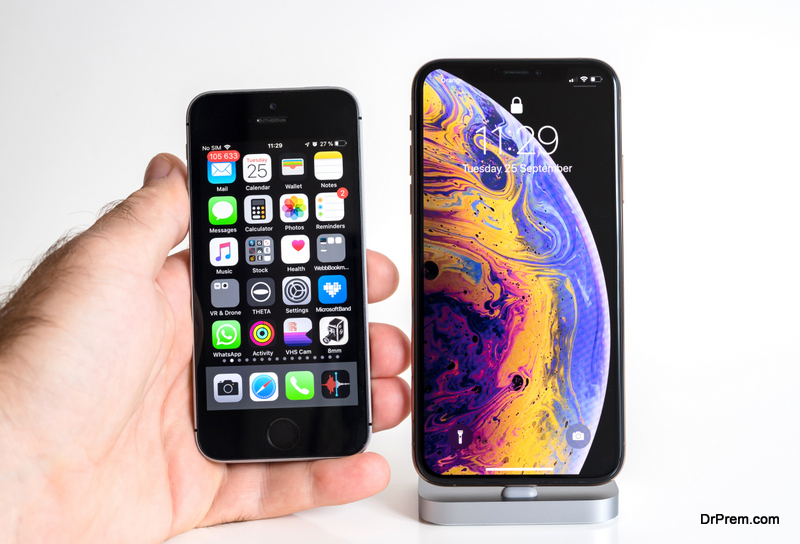 A sequel to the revolutionary iPhone X, the iPhone XS and iPhone XS Max feature significant upgrades and improvements from the previous model. 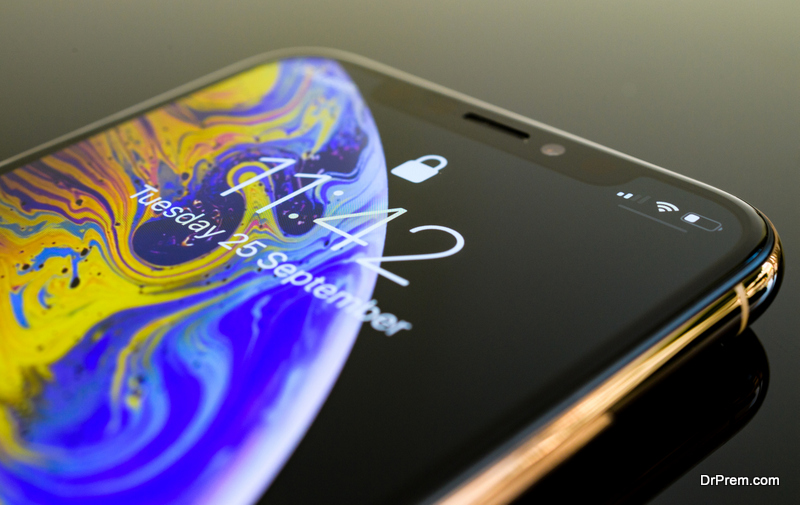 Both phones have the IP68 rating for its body, which means it’s dust-free and water-resistant. The glass casing, while it made the phone feel heavier, is shockingly durable. They are powered by the Apple exclusive A12 bionic chip, the first mobile processor that was built using a 7 nanometre (nm) process, with 6.9 billion transistors. These enabled the phone to process around 5 trillion operations each second.

Because of the A12 bionic chip, the phones are 15% faster than previous models and has 40% less power consumption. Basically, the chip has a six-core CPU, and two of these are dedicated to making sure the phone maintains optimal performance. The other four are for ensuring the phones are using 50% less power and has high efficiency.

Really, this is one of the updates Apple fans are waiting for — the camera quality. The six-element lens of the latest iPhones have a 12-megapixel, wide angle sensor. It sports an f/1.8 aperture with an optical stabilisation and a 1.4nm pixel size.

The front camera features a 7-megapixel RGB sensor with an f/2.2 aperture. It also has an infrared red camera and a light transmitter for Face ID and animojis. The second telephoto lens has an optical image stabiliser with 12 megapixels, an f/2.4 aperture, and 2x the optical zoom.

For video shoots, the camera has a 1080p at 60 frames per second with a video stabiliser. But what makes this a revolutionary phone is the Smart HDR. It takes multiple HD shots of a single scene, with all the different shadow levels and exposures, and then with the help of the A12 chip, stitches them all together. The bokeh background effect also got an upgrade, which allows users to give their shots a new depth. 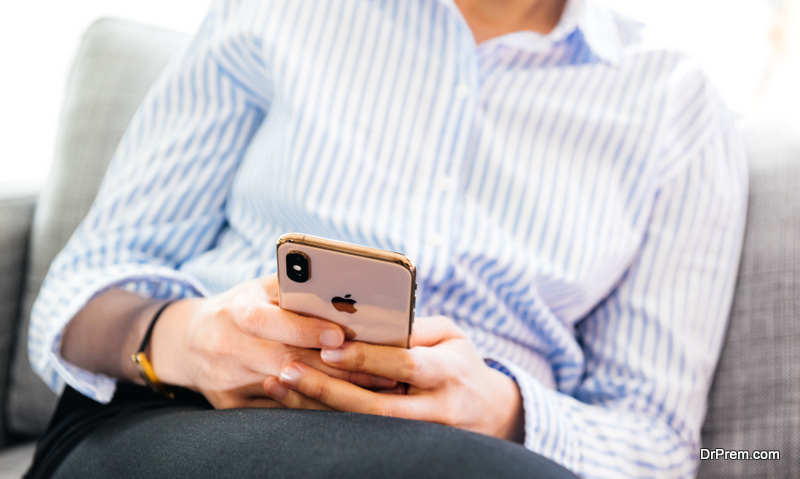 The more affordable option of the previous two models, the iPhone XR packs some of the same features. It has a 6.1-inch Liquid Retina LCD screen, with a 1792 x 828 pixel resolution and 326 ppi density. It doesn’t have the 3D Touch, but what is called the Haptic Touch.

These are everything you need to know about the latest iPhones. That is, before the next models come out this year. Consider these points and make your choice!