The smartphone market received a boost in the 2010s when everybody wanted to own one. There were smartphones which were big hit in the market, and some which failed to make a mark, even though they were much hyped. Check out the worst smartphones of 2010s which will make you wonder why the manufacturers invested so much money on them. 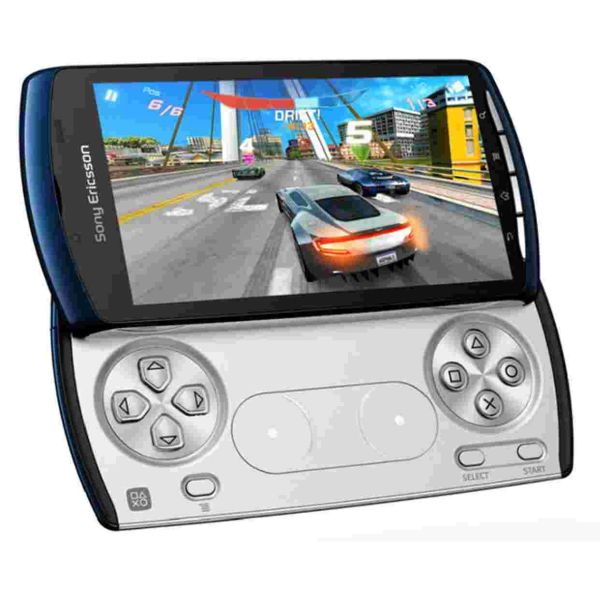 This phone was supposed to be a mobile version of the PlayStation. Though it looked and was designed to resemble the gamepad of PS, with PS buttons, the games themselves weren’t actually PlayStation games. Gamers, at whom the phone was targeted, were not impressed and this was one of the android phones that flopped in the 2010s. 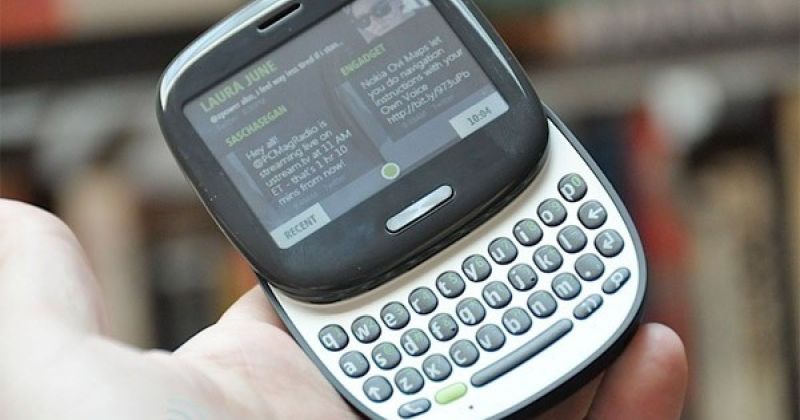 Touted to be ‘social phones’, these phones did not have any smartphone features such as apps, and so was doomed to fail from the beginning. The keyboards were fashioned to support email, and to conduct social media’s correspondence, the phones did not impress. The sales were so pathetic that they had to be pulled off shelves after 48 days. Microsoft tried to sell the phones as just a feature phone at hugely reduced prices, but still it was one of the biggest smartphones fails of the decade. 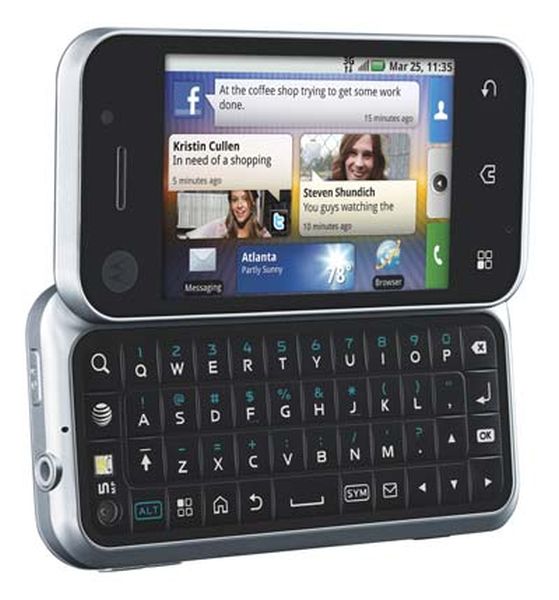 There was a time at the beginning of the decade when everyone was still under the spell of backflips and keyboards in phones, probably as a result of Blackberry holding sway in the previous decade. The Moto Backflip was weird as it had an Android touch screen as well as a reverse flip.

This was also the phone which started pushing social media to all and sundry, as it had Twitter, Facebook and MySPace as inbuilt software. Plus the phone marked the beginning of unwanted bloatware. It couldn’t catch on, and became one of the Android phones that flopped in the past 10 years. 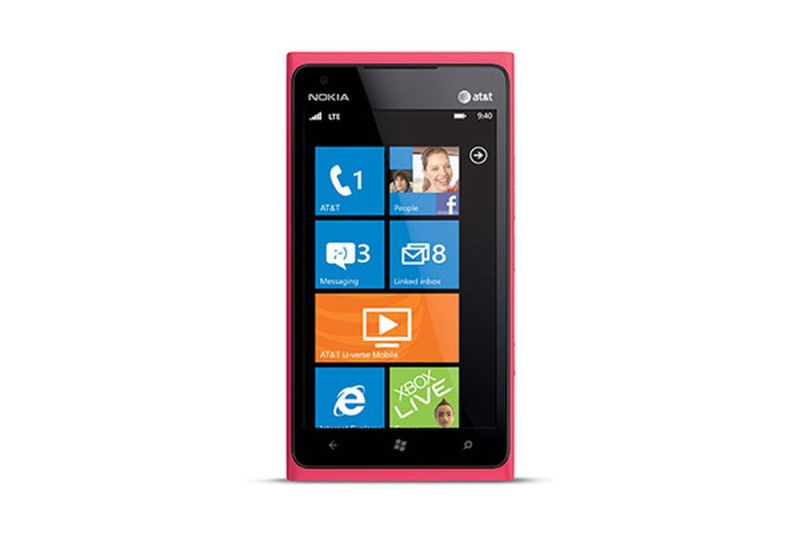 Surprisingly, the Nokia Lumia 900 won the award for best smartphone at CES 2012. It was the best Windows OS phone but sadly, went bust as it did not have the same number of apps as Android and iOS phones. The prices were beyond cheap, going for only 50 dollars at one point (With AT&T contract). But still, apps which were all the 2010s were about, were the reason for the phone to fail. 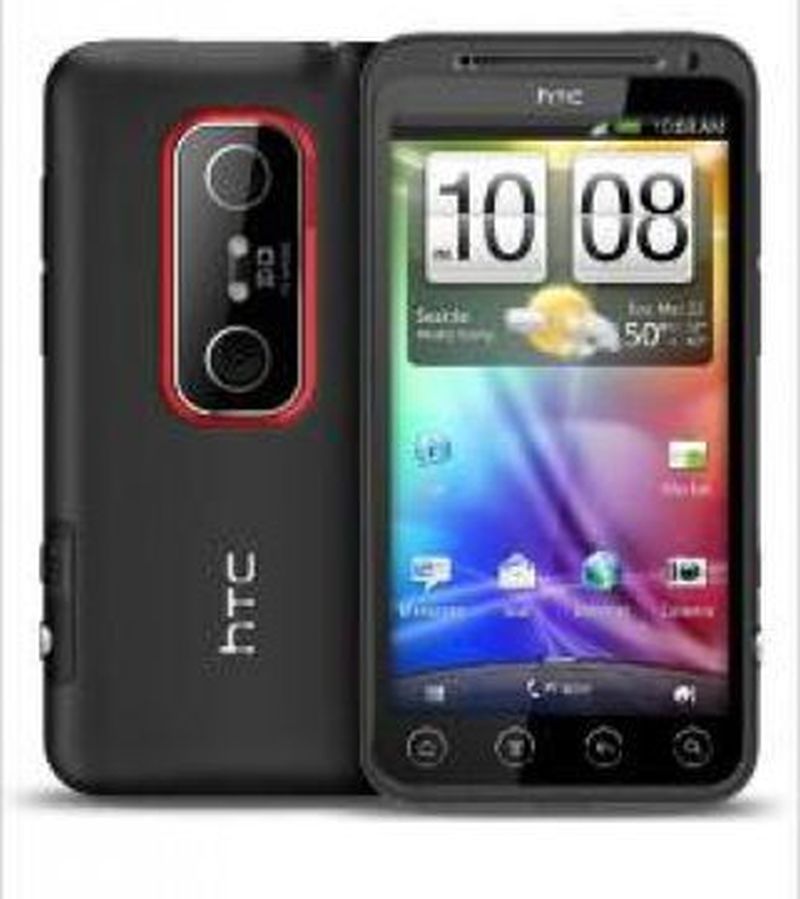 This was a phone which could not succeed as it featured a gimmick, in those days. The phone had a glass-free 3D display, and dual camera to shoot videos in 3D. The novelty of the 3D wore off, leaving users with a phone which had low battery life, and design which had nothing great about it. The phone therefore was one of the phones which did not live up to expectations. 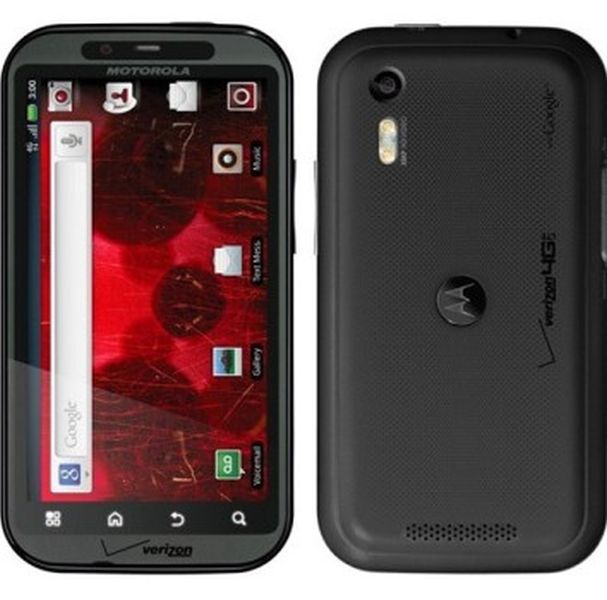 The phone landed eight months after it was announced in January 2011 at CES. The delay was supposed to be for making improvements but still it got bad reviews from users. Though the phone had the first dual core 4G LTE, it had an unexciting PenTile LCD display, slow camera and very disappointing battery. Along with that, the Droid Bionic had probably the worst Android manufacturer skin, random lag and crashes  – all of these made it one of the worst phones of last ten years. 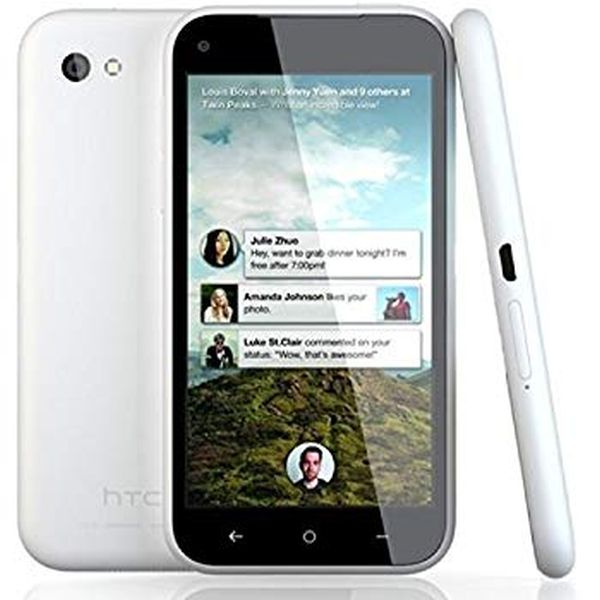 With this phone, Facebook wanted to get in on the smartphone market. The phone was a dismal failure, totally unexpected by Facebook and the manufacturers. It was an Android phone which had Facebook on the launcher/skin, and had an alternative Facebook Home. HTC First had a camera which did not function as expected, which was pretty unfortunate as the whole idea behind the phone was to share photos on Facebook easily. This phone ultimately sold for only 99 cents, making it one of the worst phones of last ten years. 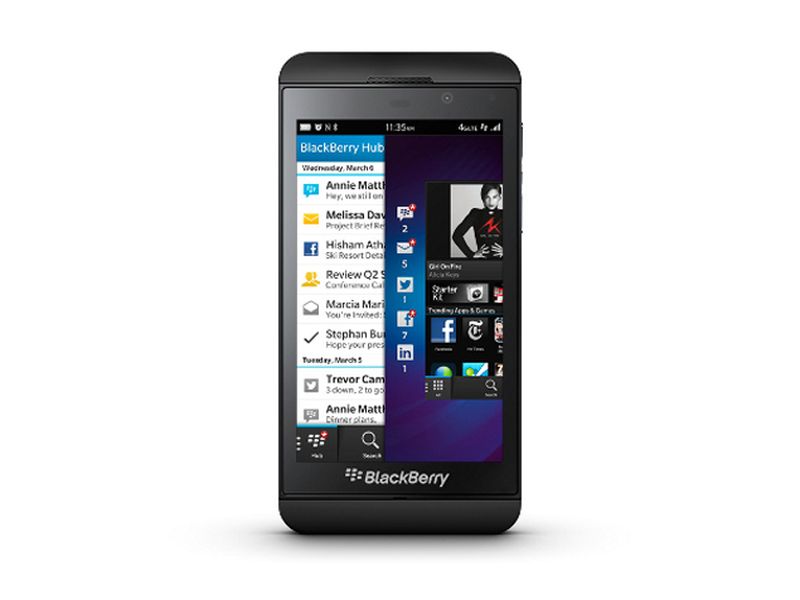 You were envious of those who owned a Blackberry, but that was a long time ago. It came out with many versions for the smartphone market including the Z10 that ran the latest OS, Blackberry 10. It did not have the classic Blackberry keyboard, but did have intuitive gesture navigation and had the Blackberry Hub. The Hub had calls, messages and notifications into one single app. But it did not receive any good response from users who were fascinated with iPhones and Android phones along with their interesting apps. Boredom was one of the reasons why this phone failed. 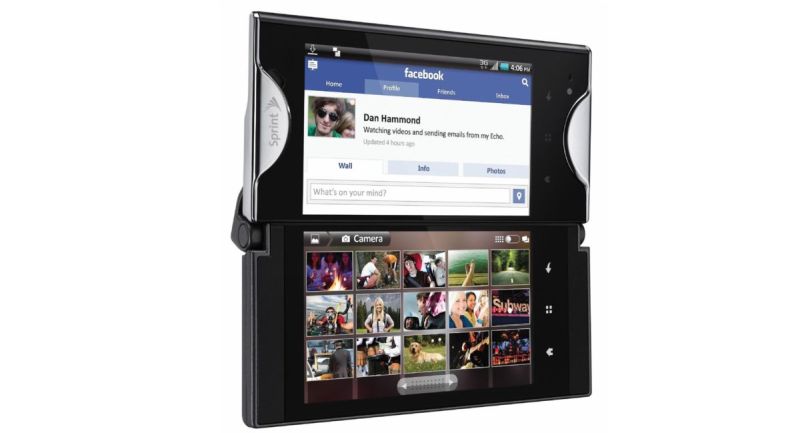 The Kyocera ECHO probably failed because it was ahead of the time. In 2020, we are waiting for second screens in the form of flexible phones, but the Kyocera Echo was the first to have a second screen which folded out on its hinge, allowing users to run two different apps at the same time.

You could also type on one screen without covering the other screen, and even stretch apps out, to cover both the displays.The concept was great but the tech wasn’t advanced as yet. It was let down battery life, bulky hardware and software which were not optimized properly. So though the phone had some amazing features, it flopped as the tech simply was not advanced as the concept. 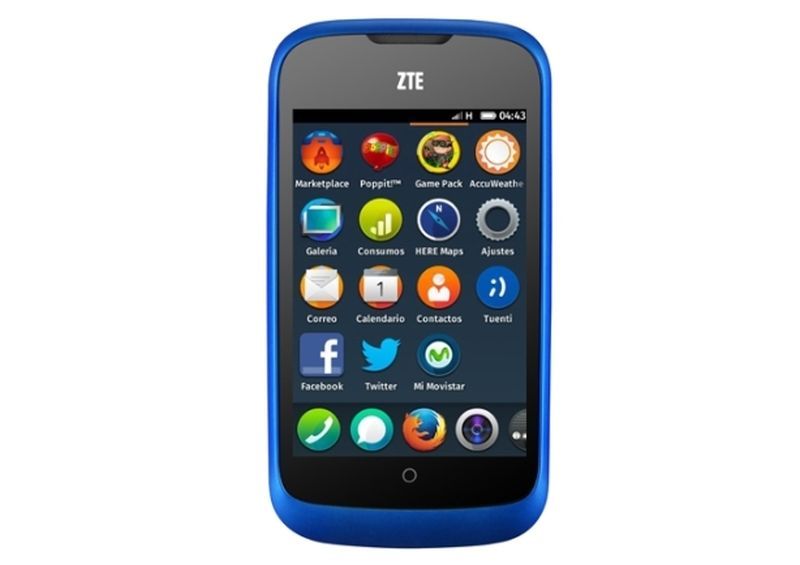 ZTE OPEN was the phone which was marketed as the alternative to Android and other phones which were expensive and beyond the reach of some people. The smartphone ran on Firefox OS, but even though the phone was cheap, it failed because the ZTE Open was slow, unresponsive, had trouble making calls, clicking photos and other simple tasks. The phone felt too rudimentary, and when the Android phone prices fell, the phone was finally terminated. 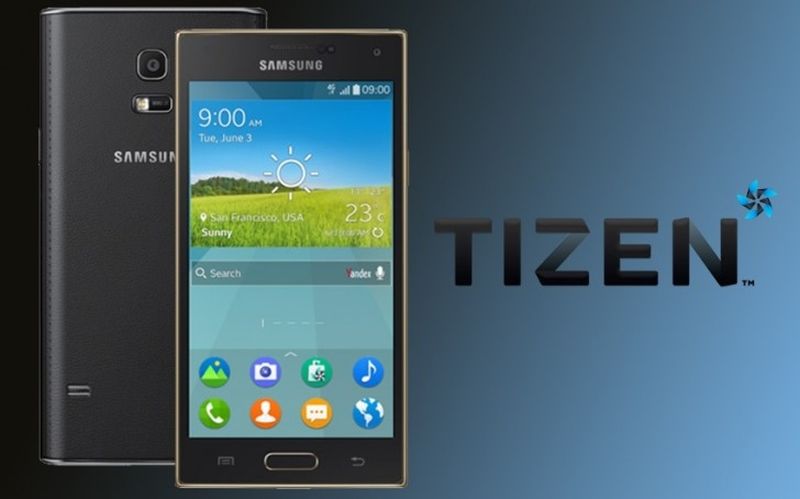 The Tizen was developed as the successor to Meego, which was a collaboration between Nokia and Intel. Samsung, along with Intel led the initial development of Tizen. The phone was developed to be more than a smartphone – it would compete with netbooks, smart TVs, tablets and vehicle entertainment systems. The Tizen was launched in smartphone form only in 2017, though Samsung has used this OS on smart TVS and smartwatches. 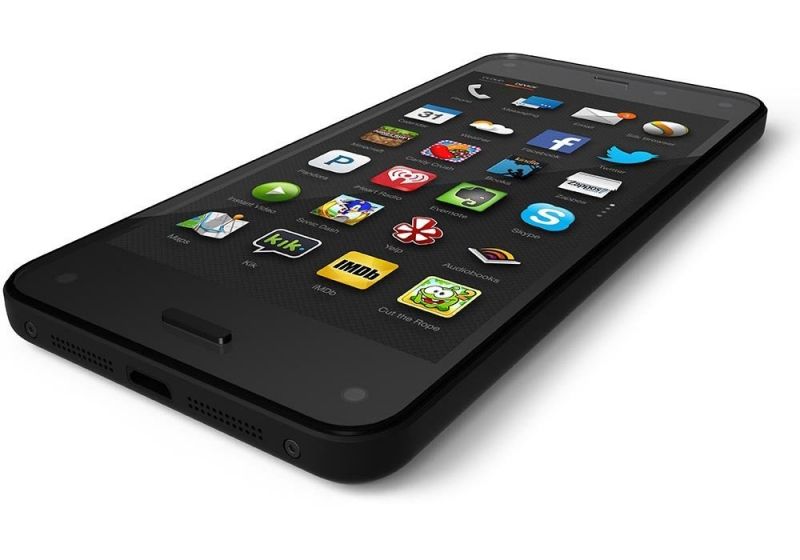 Amazon Fire Phone was supposed to be the next big thing in smartphones after the iPhone and Android phones from Google. When it came out, it was not cheaper than the other flagship phones, had few apps (no Google apps) and a software which was not up to the mark. Even the special features of the phone such as the face tracking cameras for perspective based graphic effects, button to identify objects in real world, were not useful to users and could not save the phone from flopping.

The only mitigating factor was that users got Amazon Prime membership, to enjoy movies, books, music and so on.

But the Firephone was one of biggest smartphone fails of the decade, and the company lost $170 million on the project. 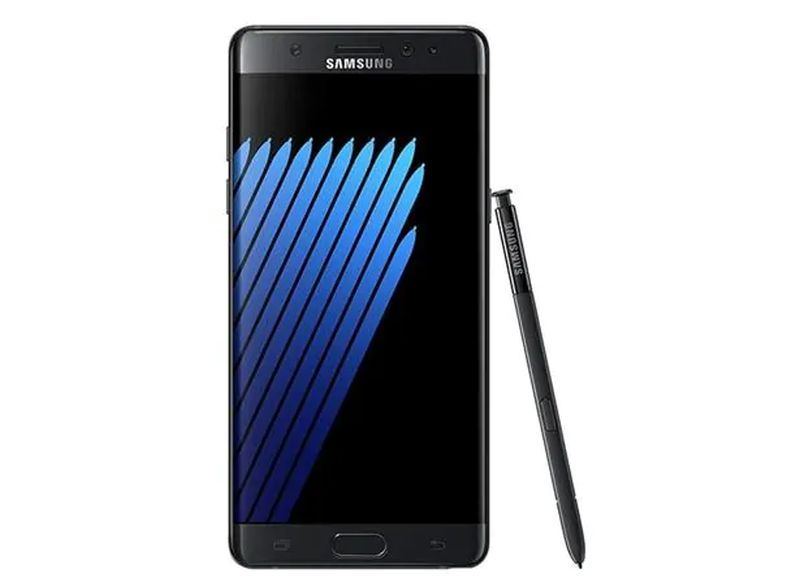 The Galaxy Note 7 had very high reviews and the phone was excellent in all respects except the most important one – safety. The batteries kept exploding, catching fire or exploding. The company recalled the phones but it was banned by the Federal Aviation Administration as one of the phones caught fire on a flight. The phone apparently was so good, that the Samsung had to stop diehard fans of it to stop using it by bricking it with a software update.