The Japanese multinational conglomerate Sony has recently come up with its newest product Xperia T2 Ultra – a state-of-the-art phablet having plenty of features. Even though the price of the device is yet to be disclosed, the company has made it sure that the device would be reasonably priced in comparison with other similar products. Check out more details here: 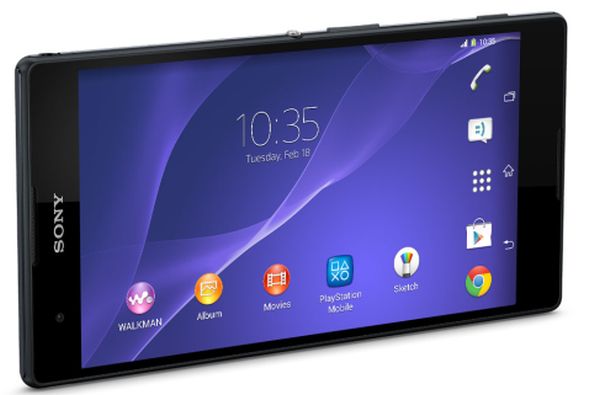 We have listed down the basic features of the latest Sony phablet. Have a look:

Sony Xperia T2 Ultra is loaded with tons of excellent features. Some of them include: