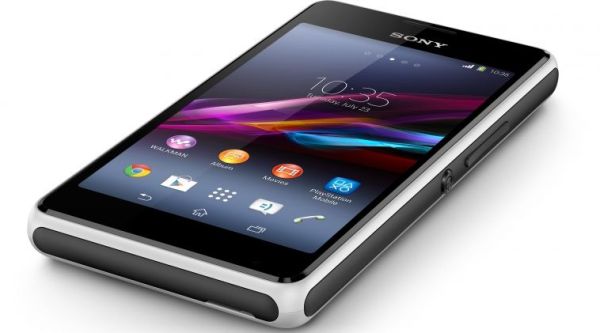 Sony Xperia E1 – The best Smartphone in its class

Sony Mobile Communications has recently introduced Xperia E1 in the market. It is a brand new Smartphone, which is claimed to be the best in its class by the company. From robust design to high-class performance, Xperia E1 has been known to excel in every segment of technology. This article will give you a brief about the features and specifications of the device. 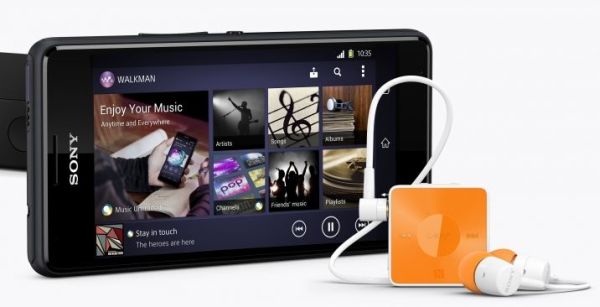 Primary specifications of Sony Xperia E1 are more or less similar to other Smartphones launched by the company. Read on below for more information: 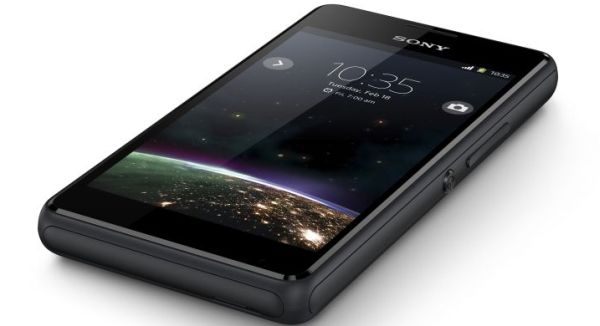 Apart from the basic facilities, Sony Xperia E1 offers a number of exclusive features for first-class user experience. Those are listed down: