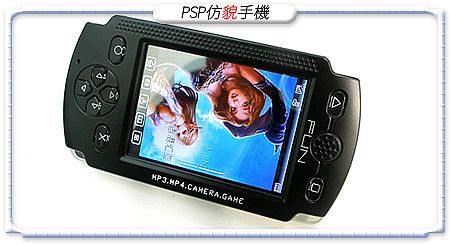 Some manufacturer in China has made this PSP look alike phone named V191. The V191 boasts a microSD slot with included 256MB card, an average 1.3-megapixel camera, MP3 player, MP4 player, and a gaming feature. But, I don’t understand one thing; why the manufacturer gave it the looks of PSP? Anyway, the V191 will set you back HK $5400. 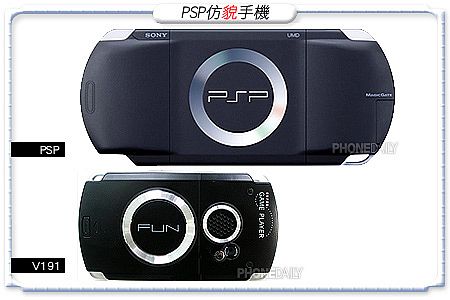 4 convincing reasons to use a VPN...