How to unlock your cellphone free of cost 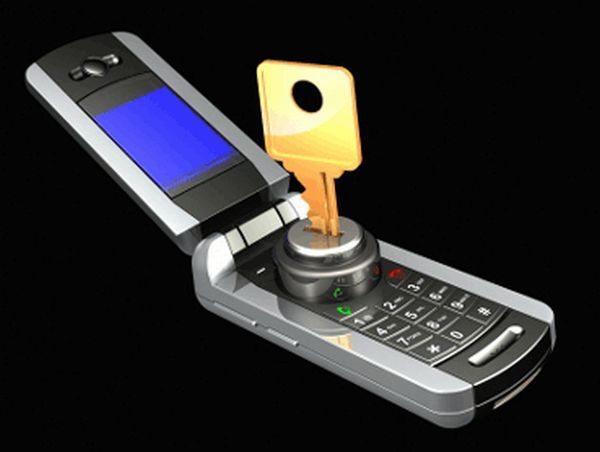 Nowadays many mobile handsets are available in the market with an inbuilt default SIM card. This means that you will have to stick to a particular mobile service provider throughout your lifetime (as long as you use the phone). These are quite common in the US countries as well as throughout the globe. These phones come by the name of CDMA handsets. Well then a question arises that “Is it possible to unlock such phones and to make them compatible with any other GSM Sim Card belonging to any other network provider other than the default one?” The answer is obviously “YES”. You just need to follow the instructions given below to unlock your phone:

Time required: The time required to unlock such phones depends on the efficiency of the person involved in the process. It is variable from one person to another.

Estimated cost: As the title suggests, the entire thing is completely free of cost.

1. The cellphone to be unlocked

3. Data cable or unlocking – clip of the same phone

1. First of all, get some primarily essential data by your hand. They are the name of the brand of the handset, the network service to which the handset is locked and finally the IMEI number of the handset. Acquiring the first two data is very easy as the brand name and network name can be known from the supporting documents. You can know the IMEI (International Mobile Equipment Identity) number by simply dialing *#06# from your handset.

2. Now it’s time to surf the internet and search for the unique unlocking code for your mobile handset. There are loads of websites that provide information about cellphone unlocking. The way you should lead yourself depends on the model of the cellphone that you are using. For Nokia as well as non-Nokia users, it will be wise to search on the Google for the unlocking code mentioning the cellphone model number and the locked network name. Go for the top sites that appear from your search results. You can also download cellphone unlocking code calculator from the internet. This makes the process very easy as you just have to enter the IMEI no. and the network name. The calculator does rest of the job as soon as you press the “Generate Code” key.

3. Take out the default SIM card and enter a new SIM of another network provider of your own choice. Switch on the cellphone. It is now ready to enter the unlock code.

4. After getting the unlock code, you should proceed to enter it. In the case of Nokia phones, the code is somewhat like #pw+2746763089+1#, whereas in the case of non-Nokia phones, it comes as *2767*637#. Now you may ask how to enter such symbols and letters in your numeric pad. You need to press the * button in unique combinations to produce different symbols and letters within a short span of two seconds. Press the * key thrice to produce a “p” four times to produce a “w” or twice to produce a “+” sign. In this way, enter the unlock code on your numeric pad and easily unlock your phone.

5. If this process does not work, you can move on to the next process described below.

Unlocking the cellphone using a data cable or “unlocking – clip”:

1. This method is a bit too risky for medium level users as this deals with the editing of the internal software of the cellphone (the firmware).

2. Try this only if you are highly Tech – Savvy. Even though it will be wise to make sufficient research work before doing this.

3. Get the appropriate data cable or unlocking – clip for the cellphone model. You can get the data cable model or clip model from the internet itself. You can buy it online as well as yourself from a cellphone repairing shop and resale it later to recover the cost.

4. After this, download the latest firmware version of the cellphone and simply replace the old firmware with the new one.

5. It’s done. Enjoy calls and other facilities of any other GSM network provider. Your cellphone has been UNLOCKED successfully.

Can some provide me feedback on Apple PowerBook?