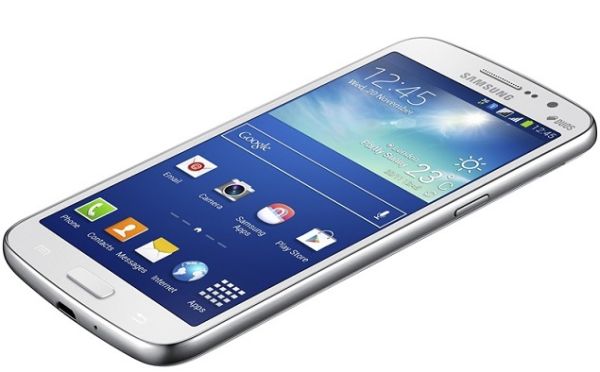 Samsung Galaxy Grand 2 will now be available for Indian customers in the beginning of2014 . Tablet users cannot wait for its release as it is expected to be much grander. Here is why. 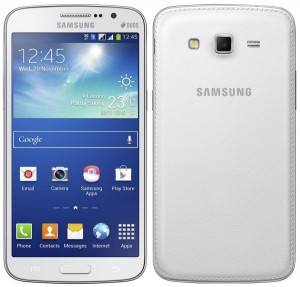 The display comprises of 5.25 inches which offers you the high resolution of 720p, much sharper than its predecessor. Galaxy Grand 2  has a processor of  1.2GHz quad-coreSnapdragon S4 .It has a RAM of 1.5 GB . The OS of  Grand 2 is Android 4.3 Jelly Bean wrapped under Samsung’s TouchWiz Nature UX which makes multi-tasking all the more easier.
Galaxy Grand 2 has a rear camera of 8 MP and a 2 MP front facing camera. Internal storage of 8 GB which can be expanded to 64 GB with help of microSD card is good. Samsung Galaxy Grand 2 has a battery of 2600mAh . Connectivity options include dual-SIM card slots, 3G (HSPA+) support, Wi-Fi, Bluetooth 4.0, and GPS. 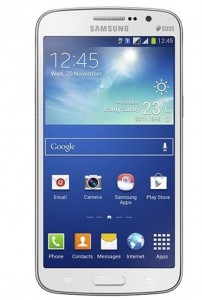 The new Samsung Galaxy Grand 2 has a processor of  1.2GHz quad-core Snapdragon S4. ARAM of 1.5 GB is present on the device, the Grand 2 comes equipped with a quad-core Qualcomm chipset which offers the user the flawless speed .

Samsung Galaxy Grand is the Android Smartphone, running on the Android version 4.3 Jelly Bean. To enhance the UI Samsung’s TouchWiz Nature UX is embedded in the  Grand 2. Some pre-installed apps are Story Album , an S Translator app, a Samsung Hub, S Travel and some more.

Galaxy Grand 2 is supported with Dual-SIM feature well equipped with 3G. EDGE, GPRS and HSPA are also present.  You get full Wi-Fi support, Grand 2 support dual-band Wi-Fi 802.11 a/b/g/n. Hot Spot is also one of the features of its Wi-Fi. Quick sharing of multi-media files will be easier with its advanced Bluetooth 4 and USB.

Samsung Galaxy Grand 2 is powered with the battery of Li-Ion 2,600mAh which will get you through the day with average usage. The Grand 2 has a much larger Li-Ion 2600mAh battery as compared to the 2100mAh found in the Grand.

Where can I get macbook wheel ?

How to trace a cellphone location anywhere...