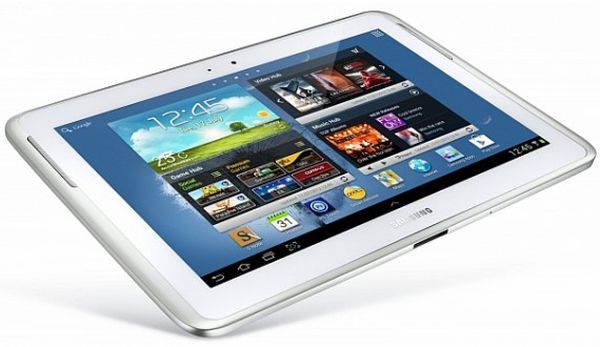 A new report leaked the specifications of the long-awaited and rumored  12.2 inch tablet of Samsung. Find out more about the tablet which is called the Samsung Galaxy Tab Pro .

The earlier reports claimed that the 12.2 inch tablet by the Korean company Samsung was supposed to be called Galaxy Note 12.2 however the name of the tablet is apparently Samsung Galaxy Note Pro according to recent leaked reports. Even an image of the supposed tablet found its way to the common masses because of the leaked reports. 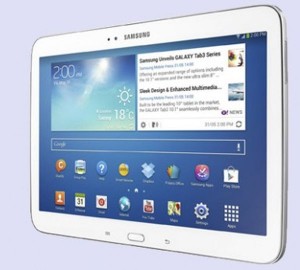