Over the years, Samsung has come up with some really good and bad products. No doubt, even with the drawbacks of some of their products, the company still holds the position of being the best overall.

Specifications of the Samsung Z2 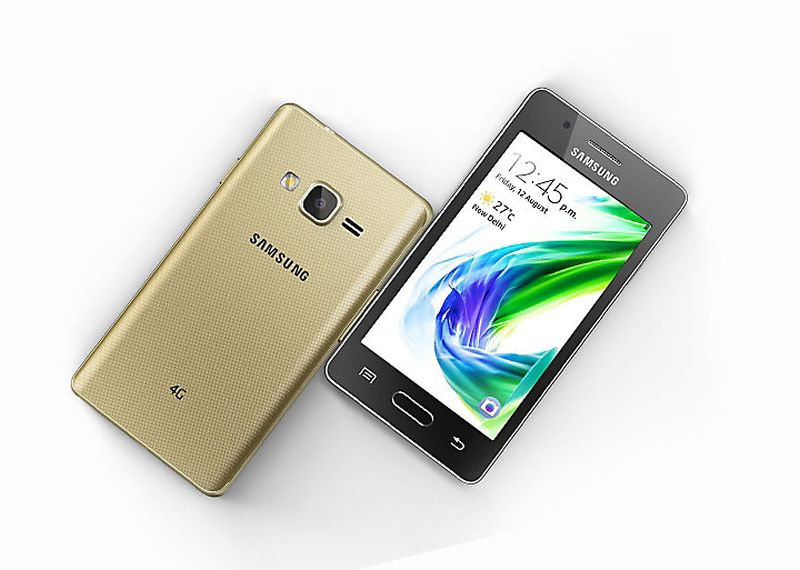 Features of the Samsung Z2

The highs of the Samsung Z2

The Lows of the Samsung Z2 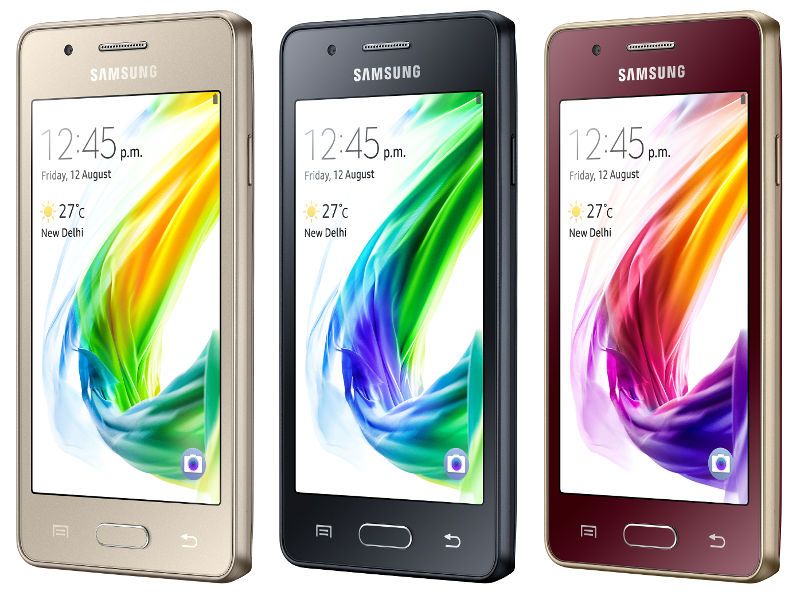 How user-friendly this product is actually?

Even though it has a few drawbacks, the Samsung Z2 is user-friendly and comes with some really good basic features. It is not ideal for those who like to keep up with all the latest apps and install them.

Similar products available on the market

In the Z series, you have the Samsung Z1, Z2, and Z3 which are all smart phones that work on the Tizen operating system.

Why you need to buy it right now? 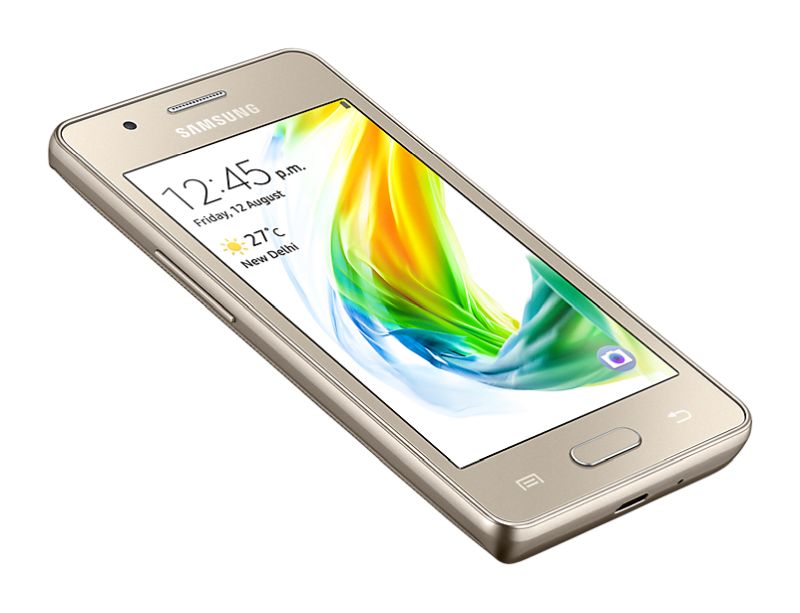 For those who are yet to learn the technological advancement in Smartphone’s and get the hang of touch screens, this is surely a phone that they can think of. However, for those who would love to install various apps or want more advanced features, then this phone would not really be the best choice.

Verdict on the Samsung Z2

Thus to conclude, the Samsung Z2 Smartphone surely deserves mention especially if you are not much of a WhatsApp user or do not want to install too many apps.