This is a camera which comes with Interchangeable Lens and has a maximum resolution of 8688 x 5792 effective 50.6 mega pixel. It has dual slot storage system which supports memory cards that are SD/SDHC/SDXC, UDMA -7 Type one and Compact Flash cards. This further comes equipped with an external flash and a Dual DIGIC 6 Image Processor.

Specifications that make the Canon EOS 5DS stand out 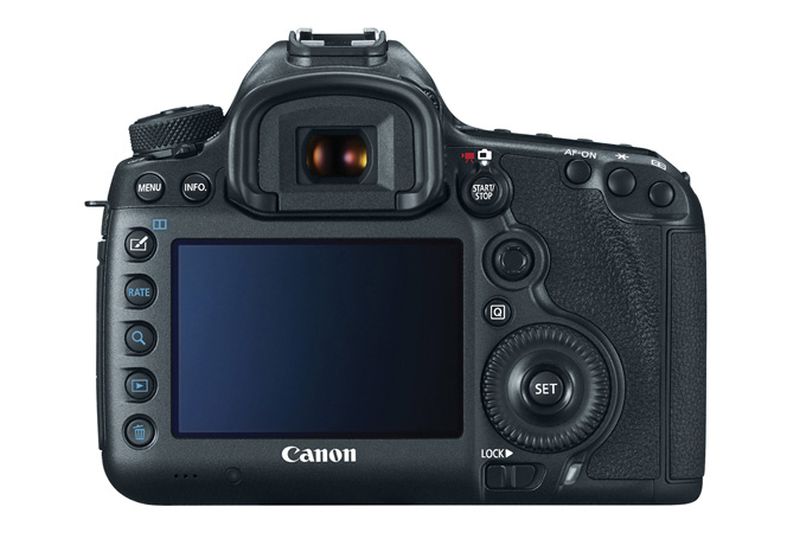 Features of the Canon EOS 5 DS

The highs of the Canon EOS DS 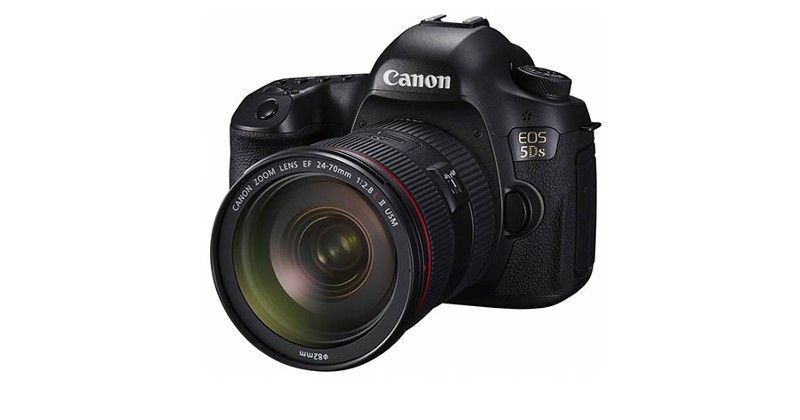 When we are thinking about purchasing a camera, the first thing that we look at is the advantages and disadvantages of buying a particular model. The best thing about the Canon EOS 5DS is:

The Lows of the Canon EOS 5DS

While there are a lot of good points with the camera, it is quite obvious that there would be a few drawbacks. The same is applicable with this camera, wherein some of the drawbacks would include

How user-friendly this product is actually? 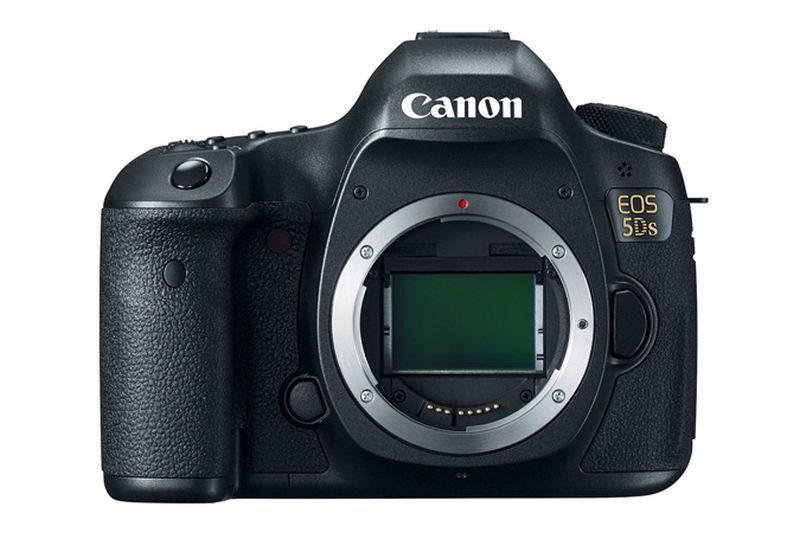 This camera is perfect for those who are looking out for that professional touch when they are taking out stills.

Similar products available on the market

Why you need to buy it right now?

If you are looking for an expensive camera that is a combination of the right specifications and really good features, then the Canon OS 5DS is surely something that is worth considering

Verdict on the Canon OS 5DS:

Thus to conclude, despite a few drawbacks with the Canon OS 5DS, when you look at the larger picture, you will find that this camera is worth investing. For those who love to capture special moments in the most beautiful manner, this is surely something that is worth thinking about.