Over the years, game development has grown massively and Unity is by far the most popular and well received platforms out there. Both experienced developers and students have praised it. Unity tools for game development are used for computer, console, mobile and even website based games and with the gaming market growing at a rapid pace, the Unity 3D platform will only grow. 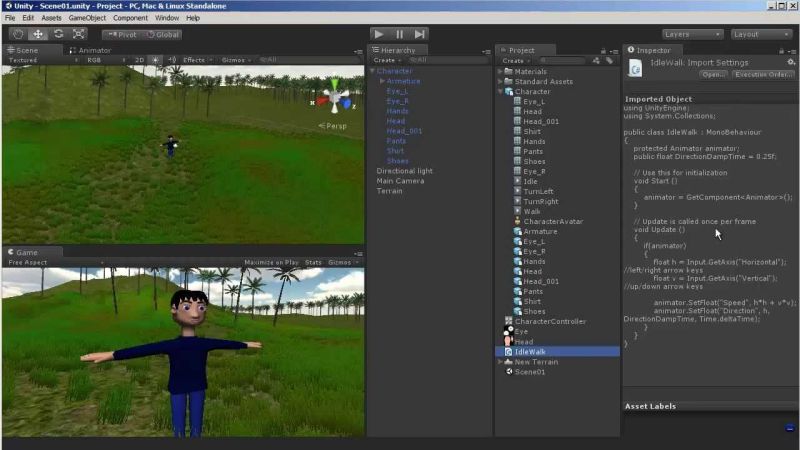 Unity 3d is a game development platform(or engine)  developed by Unity Technologies- the parent company once based in Copenhagen, now operating from San Francisco. Unity is a tool to develop video games for desktop platforms, consoles and mobile devices and is by far the industry leader for years running. The Engine was renowned for sophisticated 3D games which ushered in the new age of gaming but 2D gaming has also been embraced. Unity 3D is the largest and most popular gaming platform by far accounting for a staggering 45% of game content output. The closest rival- Epic Game’s UE4 comes in a distant second with just 17% of the market share.

What keeps Unity going for it is a successful approach in understanding the gaming market. Their mantra is to “democratize game development”, and they have been very successful in doing this. Everyone from seasoned AAA game developers to complete novices understands the mechanics of the engine- such is its ease of use. The Unity 3D gaming development tool is free and easy to install. The entire software can be downloaded on Windows PC, Mac or Linux. There is an online tutorial which can guide one with the basics and within a couple of hours one can easily create their own 2D game.

A sense of community 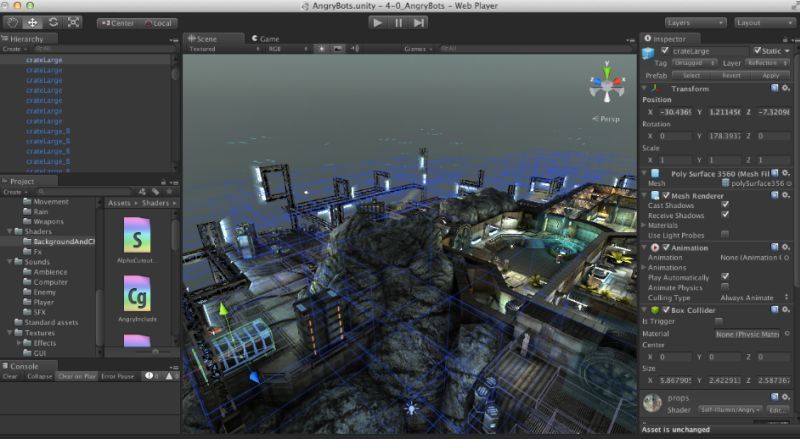 Another fine aspect of using Unity is that there is a large online presence of its users and followers. A myriad forums are available to new users and experienced developers alike. Unity tools for game development have an online gaming community presence that surpasses what other engines have to offer.  Friendly hobbyists and indie developers share the same forums and form a sense of community. Many established developers who started on Unity have stated how they have been helped immensely by others, especially those already well established in the industry.

One of the great things about the Unity engine is that it is constantly evolving. The people who run the company realize the myriad benefits their engine is providing. They also realize that they must evolve as the video game industry is constantly evolving at an astronomical.  In June 2017 the Unite Europe Conference- an annual gaming event- took place in Amsterdam and Unity 3D had a major presence and some fantastic updates. They showcased the Cinemachine component (which will release later) which grants consumers access to free 3D models and environments which are almost life like. It automates a ton of parameters to present a more realistic atmosphere. The physics might be complicated but the results are astonishing.  Another factor showcased by the Unity 3D gaming development tool department at the event was the capability of instant playback and reviewing. One can see what the rendered scene will look like and take actions immediately. For the cinema- quality post processing that requires so much power this is unheard of. 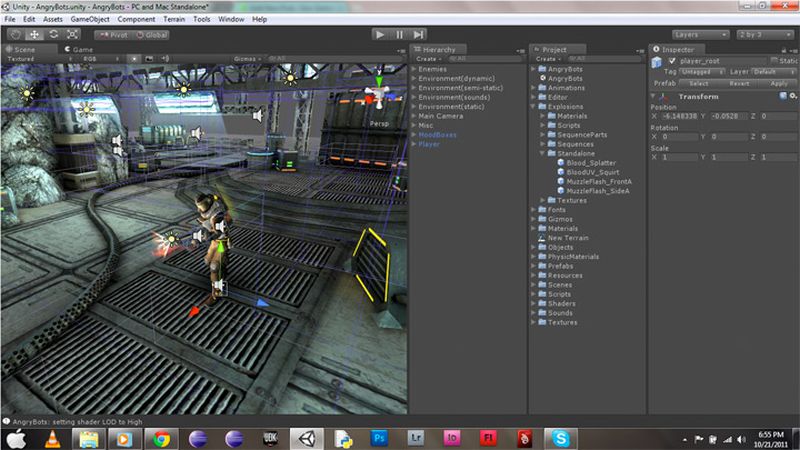 There are other gaming engines out there, some with graphical and rendering capabilities as good as Unity 3D but either they haven’t put as much thought into appealing to every segment of their consumers, or they simply haven’t kept up with the industry’s changing face. Either way Unity as a gaming engine has always been the number one choice for game enthusiasts, and this is not likely to change anytime soon.