It is a good exercise to compare two well known mobile phones and see which one gets the best value and use. Hundreds of smart phones are available in market, and you can find tough competition in phones vying for your attention in every niche. This is beneficial for customers to select the best for them.

Here’s a comparison of two much talked about mobile phones this year, the Google Nexus 6, and the One Plus One.

Google nexus 6 vs. OnePlus one 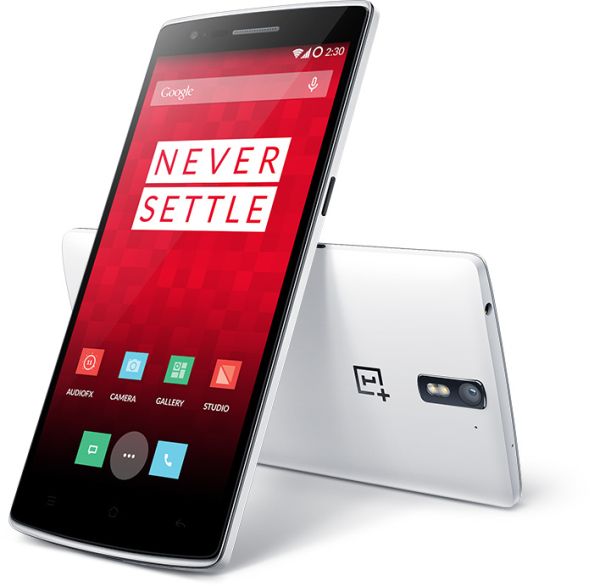 Battery: Google Nexus draws power from a 3220 mAH battery, while OnePlus One has a 3100 mAH battery. 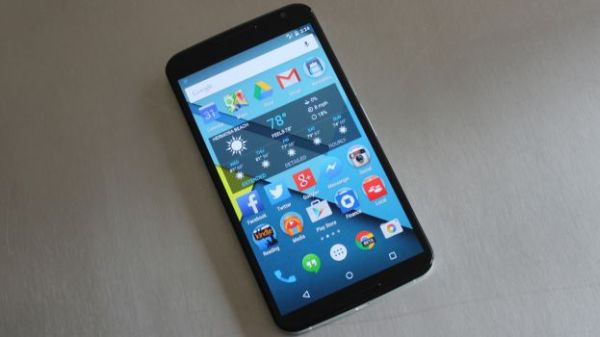 Storage and RAM: When RAM is compared, it is same for both the phones that is 3GB. Nexus comes with an internal storage of 32GB and 64GB variants and OnePlus one comes with only 16GB and 64GB. This round can go to Nexus, with more options and better storage.

The comparison between both the phones will never end. Nexus and OnePlus one both have a special place in the market. Features of both the phones seem to be great but it is difficult to choose one. People who do not want to spend more money on phone can go for OnePlus one as it is comparatively cheap. Many features are same in both the phones. But there are others that vary and there you have to decide which one to choose. So compare both the phones and decide what is best for you.

Nexus 6 and OnePlus One are two big contenders on the mobile phone marketplace. It might not be an easy choice at first look, but comparing and contrasting the phones can make your decision easier.