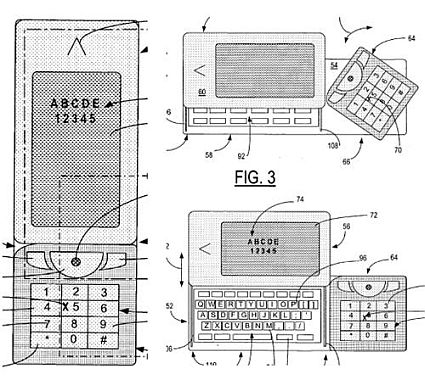 A few months back, Darla Mack reported of some reader submitting the Nokia N99 concept phone shot and specs. Now, a recent patent filed by Nokia hints at the fact that Nokia has real plans to roll out a slider phone with QWERTY keyboard and numeracial keyboard. 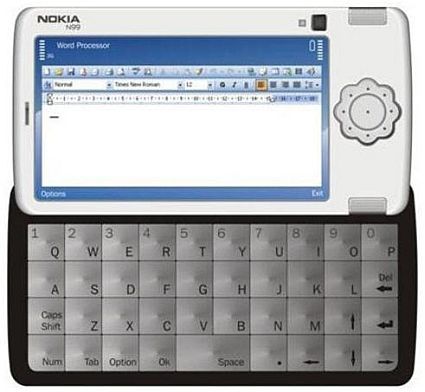 You can see both the pictures and find out that the patent picture is very much similar to that of the rumored one.

Earlier, we had Samsung B600 with a 10Mpix camera and the Nokia E90 communicator with 800 x 320 pixel screen. Now, the new Nokia is readying the N99 to make you drool.

New patent hints at the arrival of new Nokia N99 slider was last modified: May 22nd, 2013 by Community Writer | Community.Drprem.com

iPhone is a lot more than just...