Motorola is leaving no stone unturned to compete out the others in the cell phone industry. After RAZR MAXX, RIZR Z3 and Motophone F3c, now it is all set to reveal four new IDEN clamshell phones, i880, i885, ic502 and ic902 , by the end of this year.

The ic502 and ic902 are the first cross-platform handsets as they are also CDMA devices. 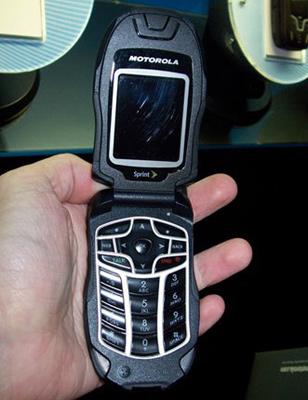 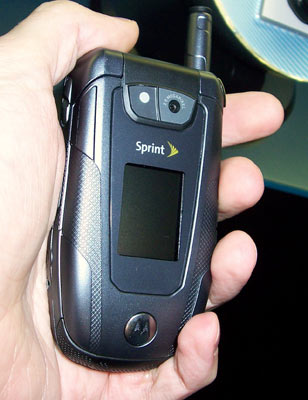 The i880 and i885, are supposed to be some sort of fashion handsets, for Nextel and Boost as both features 2Mpix camera and music-dedicated buttons. Pressing the button on the hinge will open the flap for you. The i880 has a faux-leather finish while the i885 has got the looks of a snakeskin. 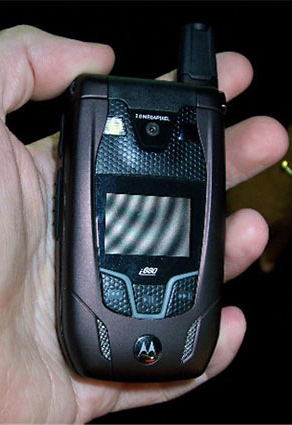 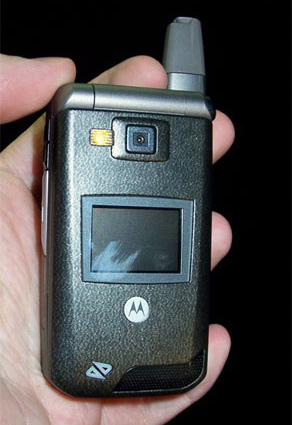 Butterflies and Flowers on Alcatel OTE 227...