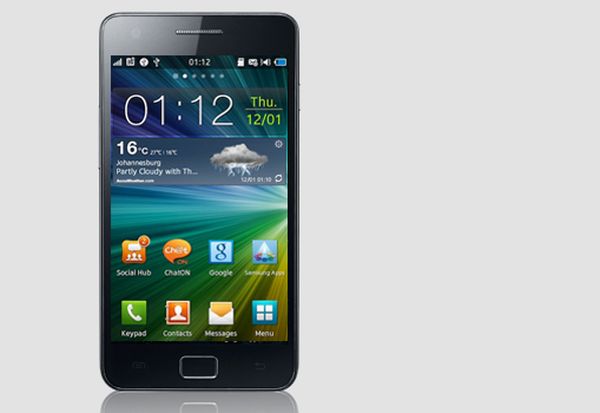 The competition is set to increase though with the launch of Tizen, Samsung’s brand new operating system. Samsung has collaborated with another tech giant, Intel for the deal. So naturally, expectations are high with regard to the operating system.

Tizen happens to be an open source operating system, which can run on multiple mobile platforms, meaning an application built in Tizen would be able to run seamlessly on any android, iOS or Windows mobile phone. All that is needed is a little tweak of the integral code for these apps to work perfectly in different platforms.

While many thought that Samsung would use the Tizen operating system only for its Smartphones, the company has surprised everyone by announcing that the operating system would be used in tablets, smart TVs, Tizen IVI, Tizen Netbooks etc. Samsung had also announced the use of Tizen in its smart watch range later this year.

The company is also slated to release Tizen in several of its other products, including cameras. However, plans to introduce Tizen in Samsung Smartphones have been pushed back to 2014 following an initial announcement about a launch in 2013. 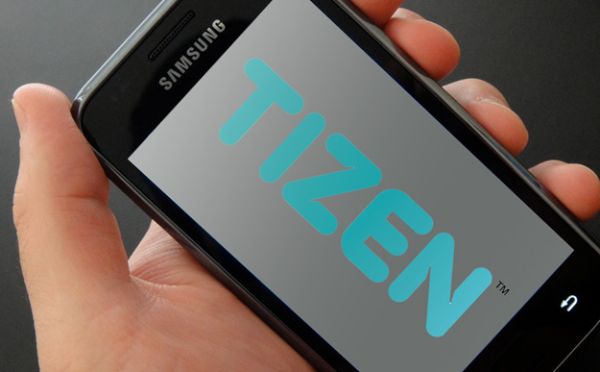 Tizen, if successful, would definitely take over the Smartphone world by storm, provided Samsung gets it right. The company can also tap into potential revenue streams associated with messaging, mailing and media through its Tizen based apps that would resemble those available at Google’s play store.

Tizen’s affordability (when compared to other mobile operating systems) and benchmark quality may be just what Samsung needs to encourage mobile phone users to move their fan base away from Google. With newer landscapes and apps being introduced into it every day, Tizen would most surely open the doors to a fully-fledged tech war between the so-called giants of the industry.