The release of Apple iPhone 8 is just around the corner, but it seems that the new flagship of the biggest mobile manufacturing brand in the world has already won the battle for the best smartphone of the year 2017. The phone will not be available until October, but the craze around it in the recent months, especially due to the summer leaks of information (such as the removal of Touch ID) regarding the phone, has made it one of the most anticipated flagship of the year. However, we now bring you the most definite news about the iPhone 8 which would surely offer bad news to the competitors. 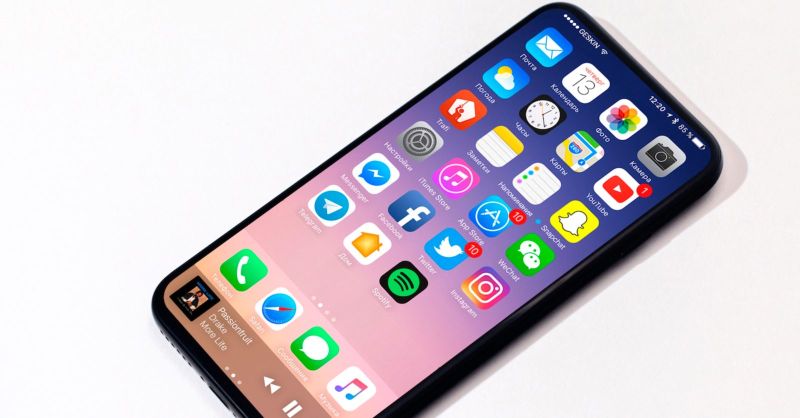 After a long time of four years, iPhone users will be relieved from the new design of the phone which is probably the same size of its predecessor (4.7 inch) with dual lens camera in the back. The phone will feature a radical design as the company is introducing OLED iPhone display. They may also introduce a 5 inch OLED display along with the usual 4.7 and 5.5 inch devices.

The device will run iOS 10 or the new iOS 11 and quad core processor with three different internal storages – 32 GB, 128 GB, 256 GB. There aren’t any external storage slot with 4 GB RAM. The phone is supported by a heavy 2390 mAh non removable battery with other general features.

When it comes to camera, the users will be extremely glad as they might see increadible 12 MP + 12 MP dual lens rear camera alongside 8 MP front camera with geo tagging, 4K video recording and 4G connectivity. Anyone with knowledge on iPhone device would know why this camera is far better than 20+ MP cameras of other brands. The front facing camera offers 3D sensing capabilities powered by PrimeSense that allows facial recognition features. 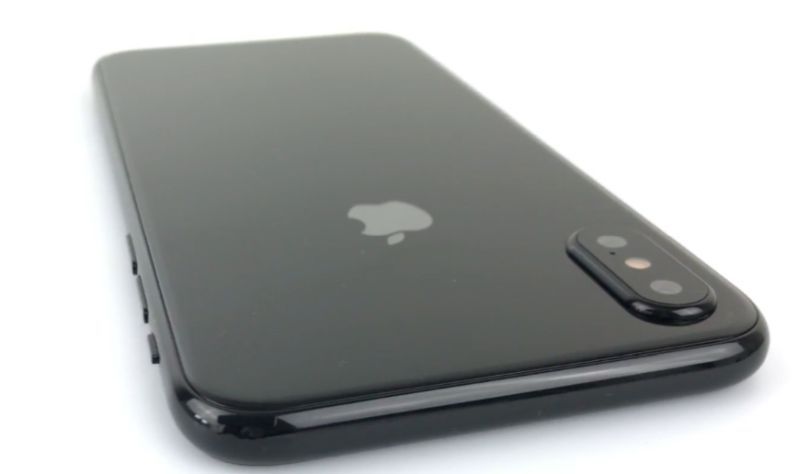 Even though there isn’t any official confirmation from the company, but the rumors behind the touch ID speculate that it may take some time to introduce fingerprint sensor. However, it is almost certain now that the phone will arrive with a fingerprint sensor, as opposed to the rumors.

The iPhone 8 will come with the water resistance capability to hold up in splashes, rain and water submersion of a low intensity.

Many brands are introducing wireless charging features for their new phones, but Apple has not yet favored it until their last release. However, it seems they now wants to enter this arena and offer the user with the technology of high speed wireless charging. It is most likely that the company would introduce their own wireless charging technology rather than adopting Qi charging which is used by the other manufacturers. 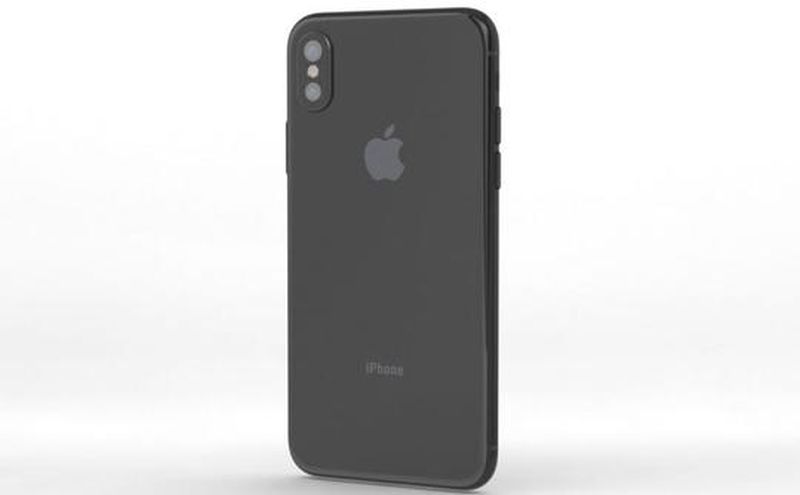 As anyone could expect, the price range of Apple iPhone 8 will surely take a massive leap from iPhone 7. Some are speculating it to cost Rs. 81,000 in India, which might offer some relief to the competitors, as because of such expensive cost, they may be favored over the new Apple flagship. However, Apple has their own fan base, and the price is less likely to affect its sales in any way.

All in all, the latest releases of HTC, Lenovo, Xiaomi and Moto’s cerainly increased the anticipation around the people for the new year, but it was Apple that added real fire to it after  it introduced its new iPhone device. And if the rumors going on around the phone is true, then the competitors are surely going to face a very tough stance in the future.