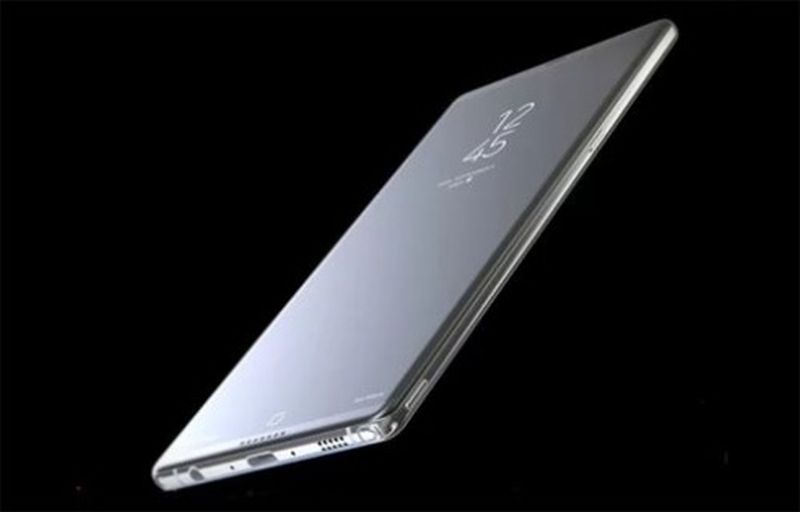 It looks like the Galaxy note name is not going to go down anytime soon. D.J. Koh, Samsung chief of mobile confirmed in his recent statement that the note 8 is going to be innovative, safer and better. This was after all the speculation, and rumors came to when the company made recall due to battery concerns.

So far, Evan Blass showed the clearest picture of the design of Note 8. The note 8 has a very sleek and compact design, which adds to the elegance and beauty of the overall look to the mobile. On the right and left bezels, which seem to be non-existent, lay the number of sensors and cameras of the upcoming Samsung flagship. Amongst the various features the 3 x optical zoom is worth mentioning since this is a new change that has been brought in.

Note 8 will feature a variety of specifications such as the micro SD card slot, space storage of 64GB, 6 GB RAM and a Qualcomm Snapdragon 835 CPU. This 6.3” smartphone comes with and AMOLED + WQHD display with an aspect ratio of 18:5:9. Apart from that, the note 8 will also have the headphone jack, face and Iris recognition, and finally the ip68 water resistance feature.

It looks like the high end priced Note 8 will be more of a luxury mobile. Speculations are that the price of the upcoming Note 8 may range between $900- $1,000 as a base price. This is yet to be confirmed considering that the company had hiked the price of the Galaxy S8 by $100 in comparison to the previous S series smartphones. 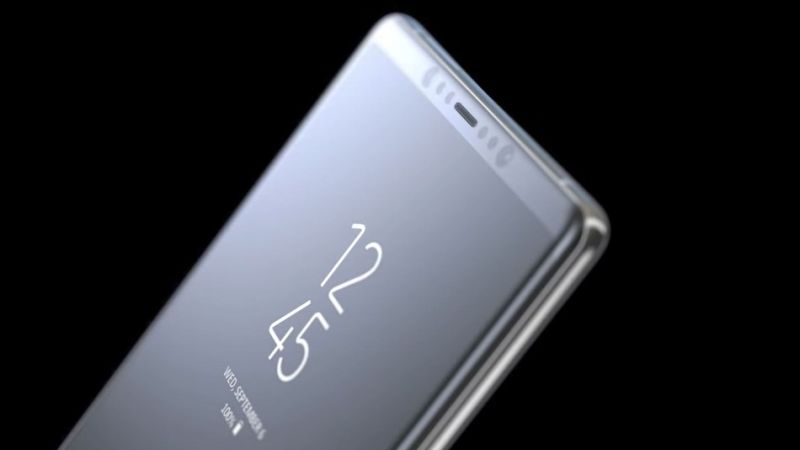 Presently the date marked for the big event and launch of the Galaxy Note 8 is fixed on August 23rd 2017. However, rumors based on a leaked document state that by August 25th people could start pre-ordering the Note 8. The official dates for shipping out the pre-orders are yet to be known but speculations are that this may happen anytime between the month of September and October. Only time will bring the facts to the front.

Some other facts revolving around the note 8

The reality of certain speculation and rumors will only be put to rest after the official launch of the Galaxy Note 8. Until then it is only about the he said she said story.