While Apple products are very famous in China, there is extreme craziness if you consider the special case of iPhone 6. You may also have heard some news about Chinese customers waiting whole day in long queues to grab this phone from Apple stores in the U.S. While other customers are in love with iPhone 6, Chinese people are drooling over it. Read on to know what this craze is all about.

The iPhone 6 is vanity 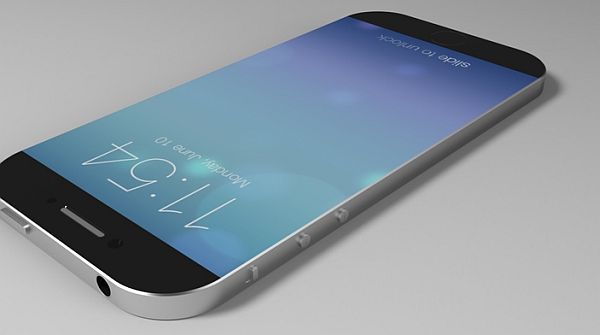 Since many Chinese customers cannot afford such an expensive phone, it has become a vanity item for their society. If someone has an iPhone 6, then it means the person is rich and high class. Thus, some people have not even been bothering about their pockets and spending on this phone in a comparative mode. While it is waste of their precious money, they are still doing it to flaunt it to the world. 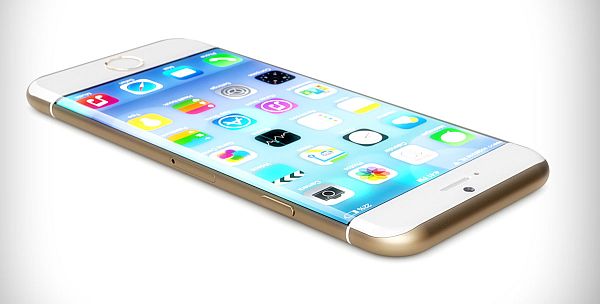 Even though it is not a major reason why Chinese are going gaga over iPhone 6, but the phone really offers some extraordinary specifications, including its operating system, cool design, and high-quality build. The phone also has several new features, such as a large screen, A8, NFC, and higher resolution. Because of such appealing details, iPhone 6 has become a choice of many people in China too. 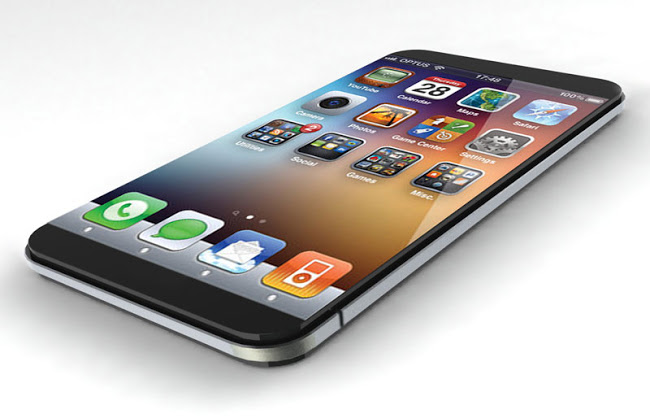 Many Chinese people are laying their hands on iPhone 6 being sold in international markets like those of Hong Kong. They are also getting good deals from resellers. Thus, they have been purchasing multiple phones from these reselling markets, aiming to resell them further as new models outside those countries. While these are sometimes seized at the borders, there are many people who have been passing away with their phones. When they resell these in other markets, they receive huge profits.

Due to effective marketing by Apple and the media all over the world has developed a special craze among people for iPhone 6. It actually does not mean that there is no other phone to beat its offerings. Still, the image has been created like that. It is not just the perception of techies about iPhone 6, but also of many common users who do not even understand the nuances of the product. However, common people take the feedback of others in their social circles and develop a sheep mentality. Thus, they have simply been doing impulsive buying.

Apple has sold a record number of iPhone 6 to Chinese customers. Their special craze for this phone is not just because of its unique features and marketing, but more because of the vanity associated with it and ability to resell in profit-giving markets.