The Wall Street Journal allegedly reports that the next generation iPhone, to be released in October, will have a larger screen display. The screen of iPhone has been measuring 3.5 inches since their release in 2007, but iPhone 5 is expected to have a 4 inch screen, 30 percent larger than before. This fact has been validated as screen suppliers in South Korea and Japan have already started receiving orders for the same. 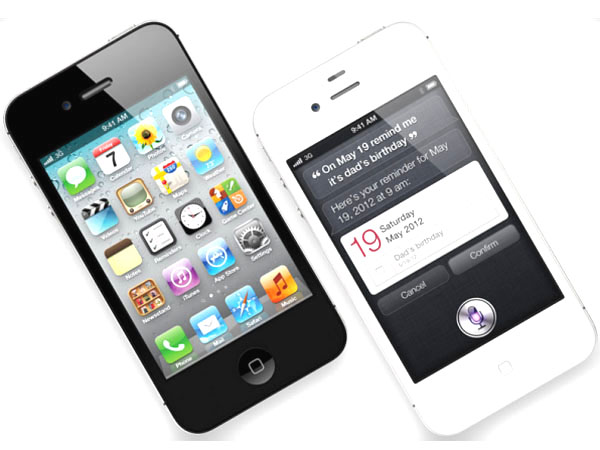 Why is Apple making this move? The first thing that comes to mind is that this is a competitive response to its android rivals, especially Samsung, which recently announced the release of Galaxy S III phone that will sport a 4.8 inch screen. Most reports collected from across the world show that Samsung is emerging as the global leader in the production of smartphones and therefore, in retaliation Apple must bring something better to assume its previous status of bring the No.1 smartphone manufacturer.

Another obvious reason for the increase in screen display is that more and more people are expecting their smartphones to be synonymous with mini tablets. Consumers are well acclimatized with the use of iPhones; from playing games, downloading music to browsing the internet, they do it all with their phones and are looking for greater wireless connectivity through their phones. Some wish to replace their laptops and their tablets with smartphones.

Besides the above, some speculations have also been made about its aesthetics and design. Some view that Apple might make use of LiquidMetal to give it thinner profile. LiquidMetal is as light as plastic, but has the strength of aluminium and therefore perfect for proportionalizing its dimensions.

Users today demand versatility not only in terms of functions, but also in terms of design. Whether Apple iPhone 5 will deliver all that or not is a thing we all will eagerly wait to unearth.