Home Latest EziSmart: An amazing accessory for the elderly 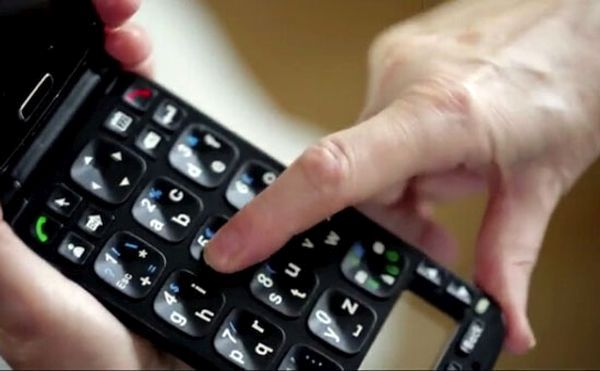 EziSmart: An amazing accessory for the elderly

Richard Chan is the inventor of the EziSmart concept. This Norway based telecom engineer hailing from the UK is also the founder of EziCareTech. Although, everyone can use the Ezismart technology, it is developed keeping in mind the elderly and people with disability. 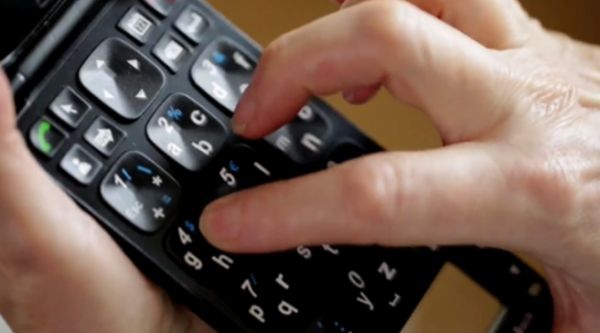 Richard’s mother was his inspiration behind the invention. His mother was bed ridden, her brain was fully functional and active but the body coordination wasn’t normal. Unfortunately, his mother passed away before the prototype was built.

Many people find it difficult to use a smartphone, either because of their old age, disability or the complexity of the device. Research has also proved that being alone and worrying for one’s security causes stress. Stress causes depression and even suicidal tendencies. Staying connected with the loved ones and friend via messages, calls and social media is a great idea to combat loneliness. So, Chan developed a gadget, which made using an Android smart phone easy. 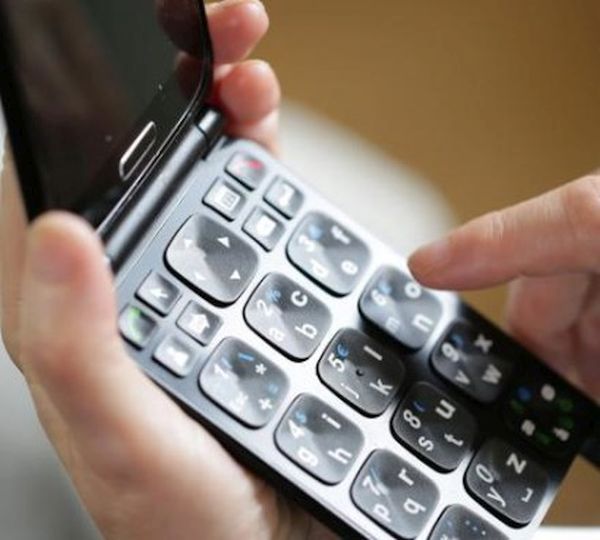 The EziSmart comprises of three elements, the first one of course is an Android smartphone, Ezi-PAD and EziSmart App. Currently the Ezi-PAD fits into three smart phones, Huawei P8Lite, Samsung S4 and Samsung S6.

There is a cradle to house the smart phone, below is an alphanumeric keypad, which flips to cover the screen of the phone and becomes the front panel. This front panel has several functions including the emergency button. When this button is pressed, a message is sent to a chosen number with the GPS coordinates of the phone. The user can also take or turn down a call, use the speakerphone and also turn on the backlight of the keyboard.

On the inside, the Pad is ergonomically designed with large keys so that the user can easily access the phone. The Pad connects with the smart phone via Bluetooth technology. As per the requirement of the people, the pad will be designed to accommodate more Android phone models. 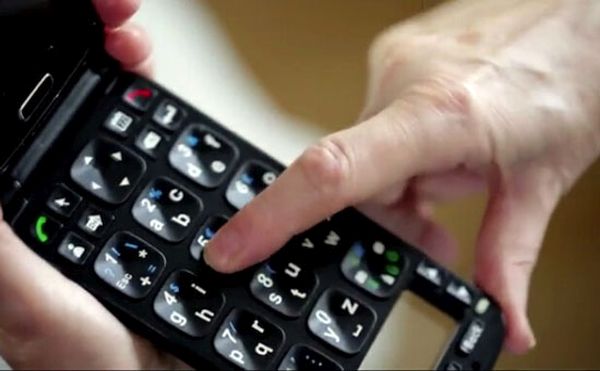 The App has a host of features to make the user comfortable using the phone. Some of the features like the Ezilaunch, Ezi-SOS, Ezi-Ice, EziAutoAns, Ezi-GPS, Ezi-Page and more give the user an advantage over a regular smart phone. There is a pictorial directory, the user can simply select it to call or message the person. The App supports eleven languages as of now.

A kickstarter campaign has been launched for EziSmart. Richard and his team expect an overwhelming response so that the idea could bring a pleasant change in the lives of many.

Review on the features of the EaseUS...

3 Ways rideshare apps and services can...