There are many different kinds of mobile gaming devices. So much so, there seems to be too much choice. Most people tend to settle with a Switch, or those that want to go a little more retro are likely to have a Nintendo 3DS or PSP. But when talking about mobile gaming, most of the time, people aren’t just referencing these.

Gaming laptops and cell phones are also very prominent in the gaming world. However, when thinking about committing to one or the other, you might wonder which is best. So here is a comparison of mobile games on your cell phone vs. gaming laptops. 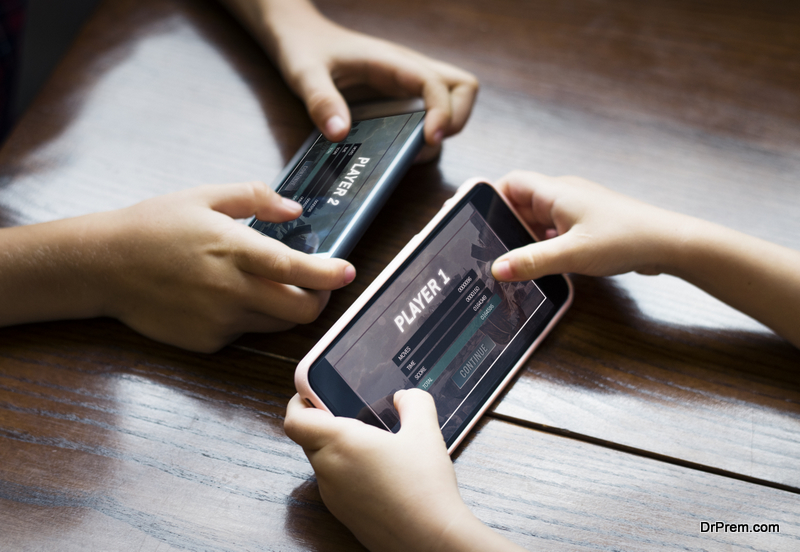 There are many selling points and disadvantages to cell phones. They weren’t massively built for gaming: they were more built for communication and casual browsing of the web. However, games have been on phones for quick entertainment purposes since the first few models, such as Snake. Here are some of the ways they might be considered for gaming: 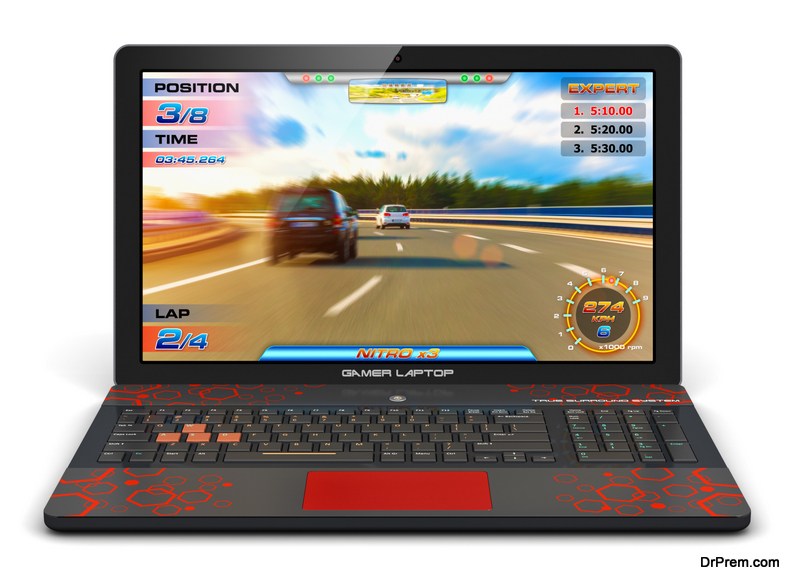 Gaming laptops are purpose-built for the gaming world. They might not be as dual usable as mobiles, but they definitely have more than enough redeeming features to make that unnecessary. They aren’t as expensive as you’d think, either. You can find many different laptop deals gaming enthusiasts can’t get enough of. Here are just some of the ways they might be considered for gaming: