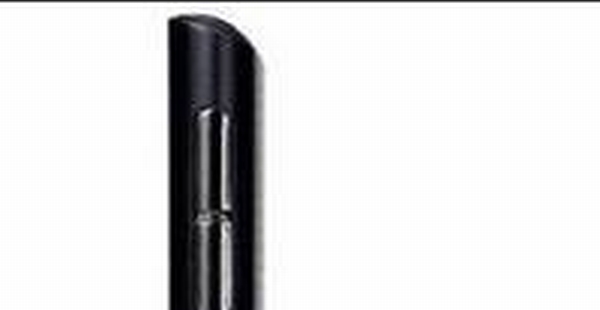 Combining the ease and elegance of a Blackberry with the universality of an Android platform, Dell has arrived with a smoking hot phone aptly named as the Smoke! Dell has been a name that has great reputation and credentials for the quality it delivers and its foray to arrive with a high-end phone looks all set to succeed. It is an Android Froyo smartphone which comes along with a QWERTY keypad. Its release has not yet been announced and rumor is that it may never be announced. Here is a look ahead into what will be if and when the phone is finally released. It seems natural that the phone will be targeted to business people and teenage hipsters! 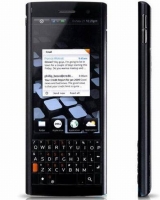 This is something that can only be speculated as of now. The specs of its processor and the CPU are impressive to say the least and so, one can expect a power-packed performance from the handset. The USB and Bluetooth are both version 2 and they are quick in data transfers. One can hope for a fast mailing and texting experience. Going by the quality of Dell in the PC market, the radio, the camera and the phone in general should be good performers.

The features themselves parade the phone as one intended for the purposeful and practical individuals. The phone features a 5 MP primary camera with autofocus and video shooting capabilities. A secondary camera ensures that video calls can be made. A 800 MHz Scorpion CPU and the Adreno 205 GPU are embedded in the Qualcomm MSM7230 chipset. An RDS enabled FM radio along with GPS are present in the phone. The internet performance rocks thanks to complete data protection, a user-friendly and super-fast menu system, easy on-demand data-access and a seamless syncing between different email accounts A 1170 mAH battery powers the handset which comes with multimedia players embedded in it. The phone works on both 2G and 3G networks. The phone is also rumored to support Flash 10.

One can never be sure of the images released. However, proceeding with trust, the phone looks classy, elegant and light. Though its weight is not available, the handset sure looks slimmer than a Blackberry. A 2.8-inch QVGA display looks gorgeous in the pictures and the spacious QWERTY keypad adds to the grand looks. The ‘non-conforming’ style as Dell calls it is different from the usual box shape that QWERTY phones take. The sides have rounded corners and the phone fits neatly into the pocket. The camera is located behind and the speaker is in the front.

It is obvious that Dell is attempting to capture a corporate customer base for its Smoke. It could also attempt to grab some of the hip and high-society youngsters. However, all these are only speculations as we await the official release of the phone. It may take quite a while before that happens. But this much has to be said that the handset surely seems worth the wait!

How can I change Lenovo thinkpad x100e...

How to fix HDR-CX500V Colour Issue?

What is the max range of microcell...

Ways of protecting yourself from damage while...