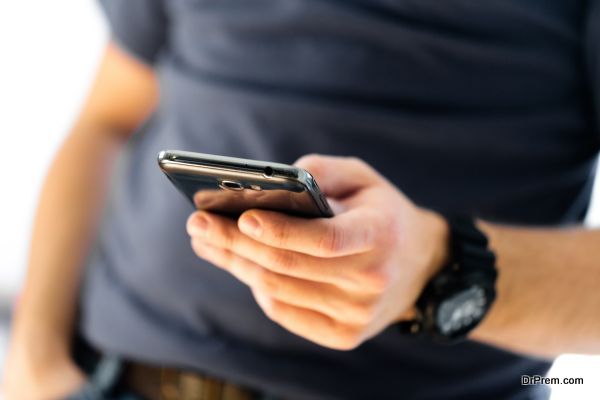 Check if your Android phone has malicious tracking or tapping software

While phones were once just used to call or text someone, they now contain information far beyond just names. These smart devices hold a wealth of user information and that can be used for negative purposes too. Smartphones can easily giveaway valuable information about the users when hacked and tracked. This is a rising concern in users. Here are some tips to know if your phone is getting used against you.

Look out for strange behaviors in your phone

If a spyware has been installed on your phone, it will consume a lot of traffic on your phone. The phone will be regularly sending and receiving data from the stealth owner. This means that there are going to be strange behaviors that you should stay on the lookout for. If your phone is suddenly lighting up, making alert noises without a visible alert, or showing some strange messages that appear as random codes, you must immediately get advanced help. 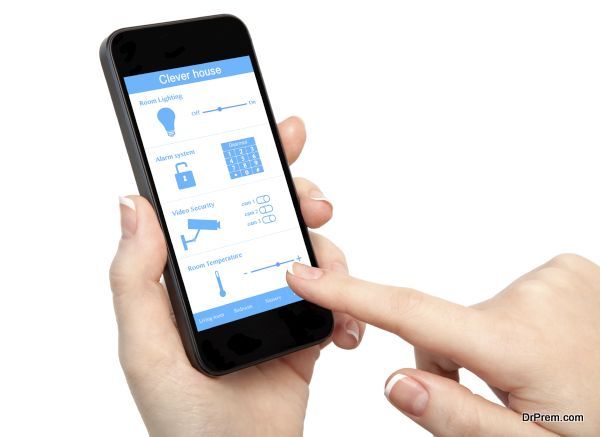 Monitoring apps have to consistently keep sending information over the wireless network. This obviously consumes data, which can be tracked on your mobile data usage. If you feel like your data usages far exceed the amount of online time you spend then consider the fact that your phone has been hacked. This data usage can also be tracked in your phone bills. 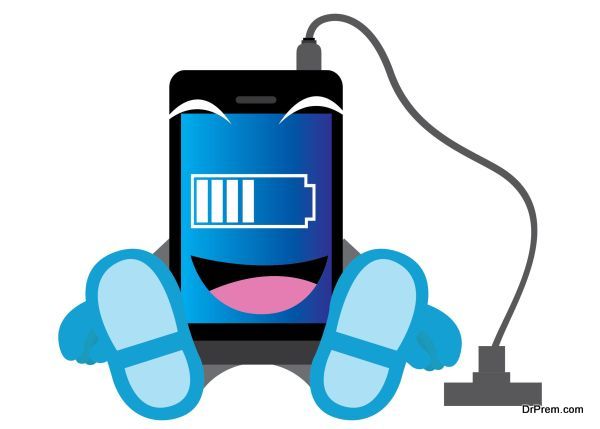 You will obviously be familiar with your phone’s battery performance. If you start noticing irregular behavior, especially if your battery suddenly starts draining it may be because of a spyware running in the background. The spyware will consume a lot of battery and will result in frequent drains.

Look out for strange noises that interrupt your calls when connected. The unusual noises can be beeps or clicks in between the calls. Such noises are made by spyware call recording apps that are running in the background and recording your calls. If your call quality has decreased in the last few days, it may mean that a signal is interfering with your call. This manifests in a white noise in between calls.

Before a phone shuts down, its system has to complete all the pending functions. Especially after a call is made, or a message is sent, the phone’s spyware is busy sending the new information to the third-party receiver. This will result in a long time in shutting down. Your phone will also take a longer time rebooting after a power off.

Sometimes getting your Android phone rooted can result in increased risks of getting hacked. Aspywareis able to access third-party applications like Whatsapp, Skype, and keylogging in rooted phones. You should get your phone checked to know if it has been rooted without your information. 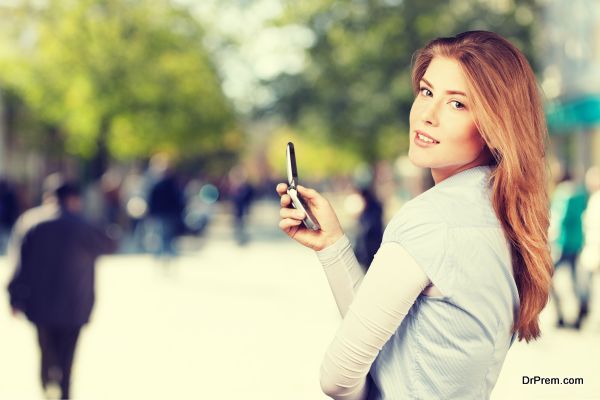 If you have a spyware installed go to Settings- Applications-Manage Applications or Running Services to check malicious files. A high-level hacking software will usually disguise the file name, but most will have poorly disguised names such as stealth, spy, monitor, etc. if you find such names in files, delete them immediately if you know these are not been used by your permission.

If you have found evidence of covert software being used against your choice on your smartphone, then there are a number of options for removing the software. Even though you may not know how to access this software yourself, there are other methods too. These include resetting the phone back to factory settings, once you have backed up all your important information. Another method is to upgrade the software of the phone. Maybe in the future of smartphone industry, apps to catch and eliminate such malpractices will be made available to users.

Spywares are increasingly being used to pry on people’s privacy. To avoid theundue use of information without your permission, you will have to be very cautious about what applications are running on your Android smartphone.

How can I sync my iTunes library...

How to solve the problems related to...

What is the difference between google nexus...

How to get Google maps working on...