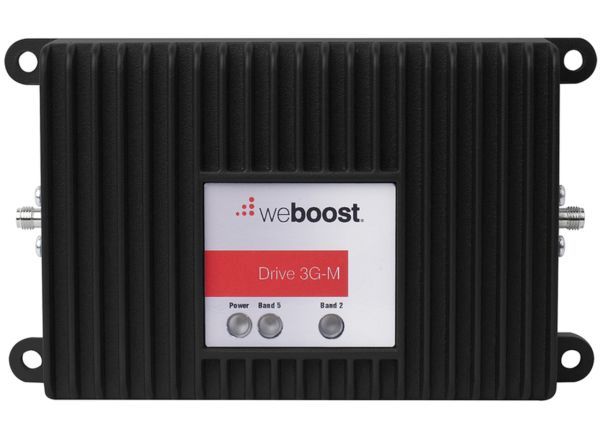 Cellphone signal boosters that can do the trick for you

All of us have, at some time, faced discomfiting and sometimes horrid situation of losing mobile signal. The signal strength drops to such low levels that we are unable to make or receive a call, or the signal is too weak that we experience hearing problem and call drops. This happens mostly when we are far off from the signal towers that usually cling to the more populated places.

Here we have gathered the names of some popular Signal Booster devices that will answer your problems. Though they are a bit expensive on the pocket, but these device actually better the battery life as it is not drained out frequently searching for signal- 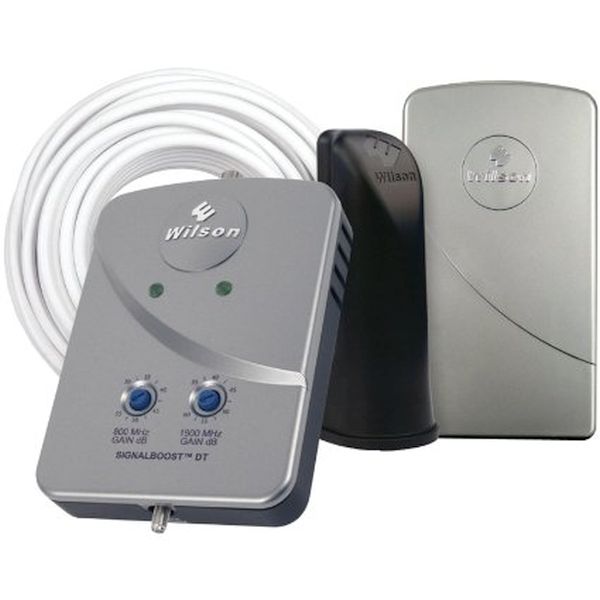 It is a good choice if you are experiencing signal problems at your home or your office. The device supports different protocols like EDGE, HSDPA, GPRS and EVDO. The device shows compatibility with most of the cellular providers in US and Canada. 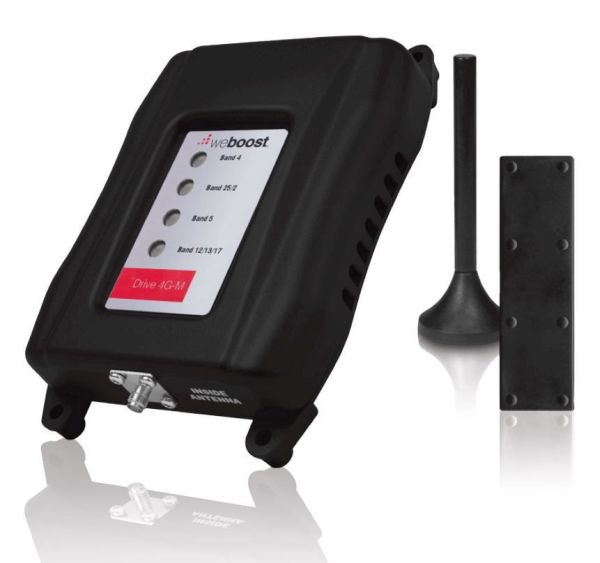 The amplifier of the device boosts the signal strength to the extend 50dB which is the maximum signal gain allowed by the FCC. The coverage of the device is also very vast, that is- 700MHz to 2100MHz. it is the latest in genre of the signal boosters because it not only boosts both 2G and 3G signals but has been designed for 4G as well. Despite its rather steep pricing, the device is ideal for far off mountainous places. 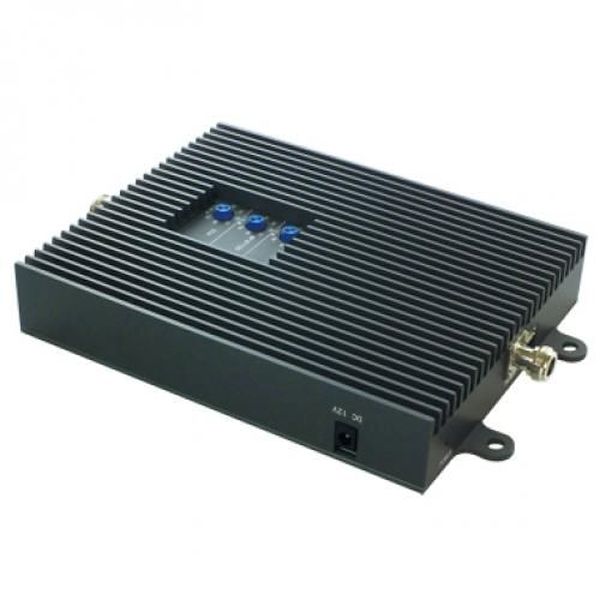 This is one of the best signal booster devices available in the market. The device too sports a high signal gain of 50dB, which is maximum signal gain allowed for any Signal boosters. The device features a high frequency range and a 12-inch antenna which helps capture signal with excellence. In this device, the three frequency bands can be tuned individually, allowing maximum gain of signals for 2G, 3G and 4G. The only downside of the device is its high pricing. 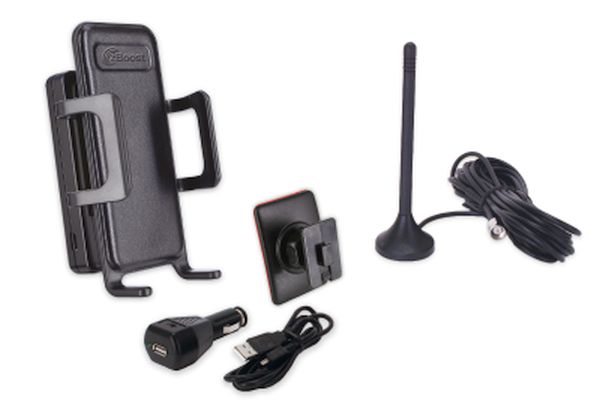 This device features a maximum signal gain of 40dB. The device is 2G and 3G compatible. It is an easy to install device. The magnetic antenna attaches itself to the roof of the vehicle while the handy device is placed inside a cradle that is further pasted on the dashboard. The device is certainly not the best in the market but it combines in itself utility with a very low price.

So if you find yourself stuck in some rural area, or are far off on the mountains, now you can carry your mobile devices with confidence that, you will never lose yourself in the wilderness away from the mobile signal.

Benefits Of Apps You May Not Have...

Where can I get fake dr dre...