Can an Apple a day keep the Android Away?

Apple has had a troubling year in terms of their stock price. Highs of $132 a year ago, last April, have receded to yield just $109 as of now. While this may an exciting prospect for anyone dabbling in the markets or spread betting on the success of the company, investors and board members alike will probably be wondering whether the rumoured release of the iPhone 7 this year can turn things around or whether the recent drop off is likely to continue its’ downward spiral. 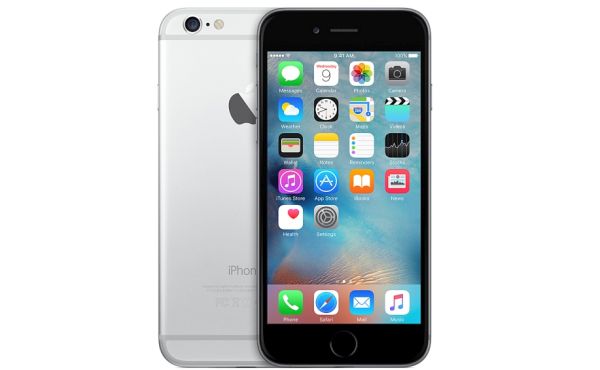 The release of the iPhone 6S was perceived as a huge flop by many in the industry as was the Apple Watch, leaving many to wonder whether Apple are starting to lose their edge over their competitors. There have been no major camera upgrades for several years now, competitors like Samsung have clearly won the wireless charging battle and the once mighty App Store is slowly but surely losing its huge dominance of the Google Play Store. But will the predicted September release of the new iPhone 7 manage to sway market favour back into Apple’s court and restore their long-reigning dominance over the Android phone market.

According to several sources, the latest edition of the iPhone will help to boost the company’s profile with its rumoured thinner design, wireless earphone inclusion and potential waterproof abilities and dual-camera sensors. While very little has obviously been verified as accurate so far owing to the secretive nature of all former releases, the fact that so many different sources have continued these rumours throughout the tenure of the discussions is certainly a positive sign that they may in fact be inclusions in the update.

That being said, the latest Android phone are certainly gaining ground in terms of technological advances, so the marketing of the iPhone 7 could be crucial to its’ success. 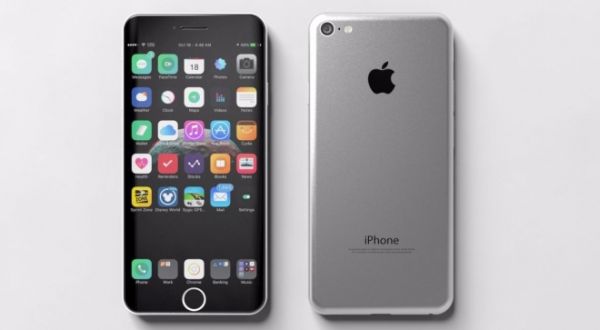 There is also the potential inclusion of two versions of the iPhone 7 Plus, one with the dual camera sensor that would be priced to the premium end of the market, and a basic model that will fall more in line with the market trend of paying less for their equipment. If such a divide was to happen, while some Apple users may find it comforting to pay less, surely the very nature of spending such a large sum of money on a phone is to get the best thing out on the market … can two iPhone 7 Plus models actually corroborate this?

While we await more information on the Apple stock and iPhone 7 release rumours, keep up to date with our latest Apple news by checking out our dedicated section on the site.

Advanced apps that make essay and other educational writing easier

Easiest way to keep a check on your child’s phone