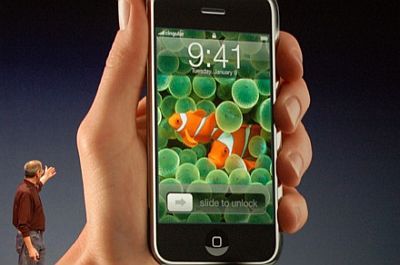 Finally the news or should I take it as a rumor, whatever it is, Apple iPhone is said to be released on June 11. A customer service manager at Cingular has given the release date info to the CNet blogger. Well, June 11 is also the day for the Apple’s Worldwide Developers Conference, scheduled to be held in San Francisco from June 11 through June 15. The iPhone will be available from both Cingular and Apple stores at launch. With a two-year Cingular contract, the 4GB iPhone will cost $499 and the 8GB version of the device will set you back $599. Hope the info is true as I am eagerly waiting for the iPhone to debut as LG Prada is already there.

Apple iPhone reportedly to debut on June 11 was last modified: May 22nd, 2013 by Community Writer | Community.Drprem.com

How to choose the Best Electronics Repair...