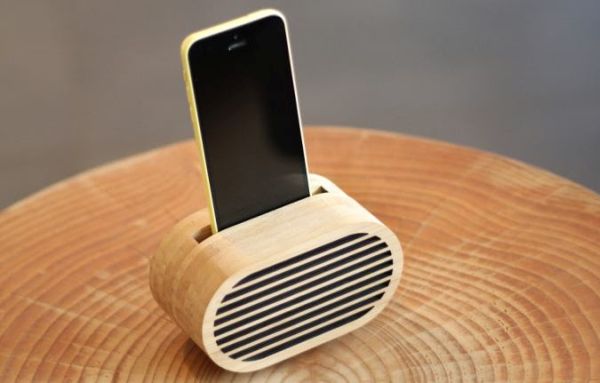 Amplify your phone’s sound without electricity with the Amplio

There are hosts of devices that we categorize as ‘simple’. What could be simpler than a gadget that runs without electricity, batteries or even mechanical help. Meet the Amplio, which amplifies sound without consuming any power. 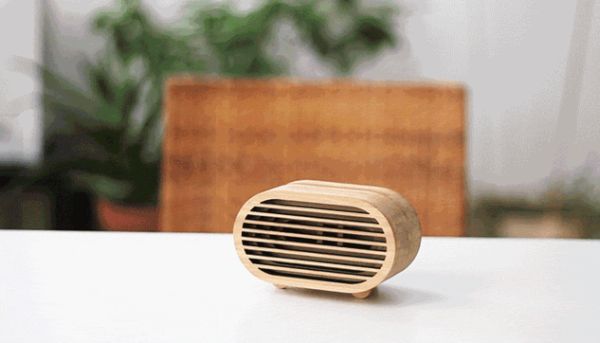 They aren’t bad, but they have limitations. Of course, they are portable but often the size is still slightly inconvenient to carry. The biggest drawback is their dependency on batteries or a power source. You gotta be sure that they are charged to the optimum level before you go out for a picnic. Moreover, batteries do not last forever, just like your phone and laptop battery these have a life span too. With time, they need replacement.

With the Amplio there is no such hassle. Even if you drop the Amplio in water, pat it dry with a towel and it’s good to work. It would work even when it is drenched but you don’t want the water to enter you cell phone obviously.

Vlad Butucariu and Irina Shapiro from Rotterdam, Holland teamed up to create the Amplio. They were pretty much inspired by the radios of the by gone era. Their appeal is evergreen and suits any kind of décor. Moreover, they bring back the old memories.

The Amplio is a wooden amplifier and dock for a number of smart phones. The gadget is constructed from bamboo, which is a readily available material. You probably may be familiar that the growth rate of bamboo is much faster than other types of wood. A number of musical instruments are crafted from bamboo because of its acoustic brilliance.

How does the Amplio work? 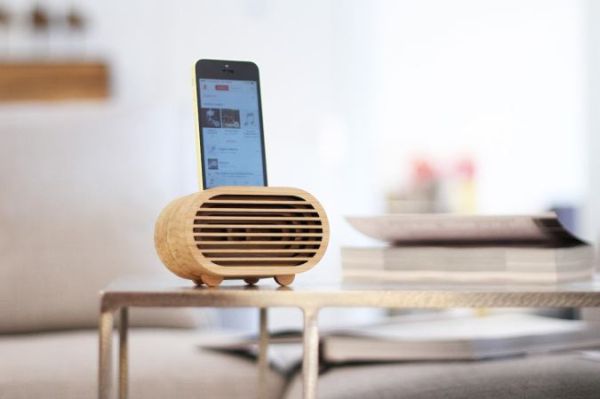 Play the music on your smart phone and place it in the Amplio dock. The sound emitting form your phone would automatically get amplified. That is how simple it is, no settings, wires or buttons. It is the construction of the gadget, which helps the sound to be louder.

You can also attach your smartphone with its charging cable through a slot in the rear portion of the gadget. If your phone’s battery is about to die and you want to listen to your favorite music, you know what to do.

The Amplio is a remarkable, sustainable, eco-friendly gadget. You can use it in your home, office, picnic to enhance your phone’s audio capabilities and enjoy the magical moments.

iTok : A boon for speech-disorder children...

10 best car-mount accessories for your iPhone

Why Samsung Galaxy Note III is not...

Apps that should find their way to...

Where can one get cheap HTC cell...

Which is a good iphone stylus?