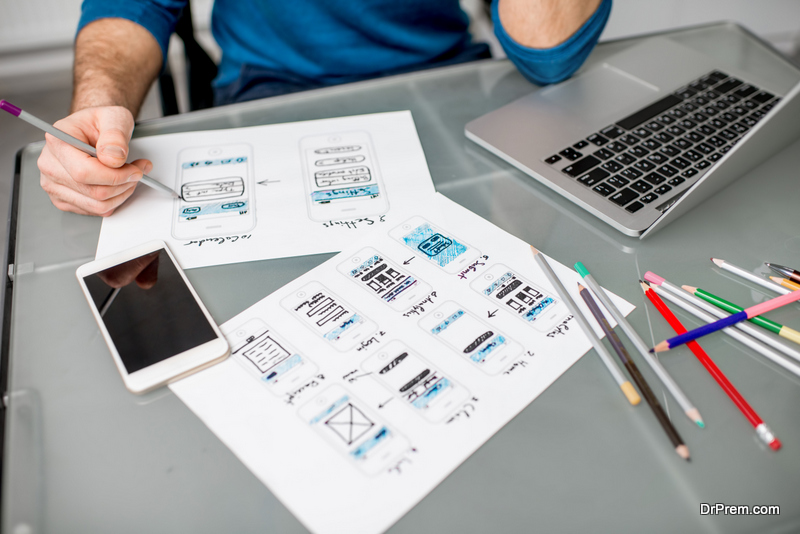 Now more than ever, technology has invaded every facet of our daily lives. As much as some may not like the rapid change that comes with progress, most people understand just how influential and convenient technology has made even the most mundane of tasks. From finding restaurants and ordering products, to perusing reviews and enjoying entertainment, a variety of mobile and handheld devices have transformed how we interact with the world.

Mobile devices in particular have transformed the way we work, play and do business over the past decade. With virtually anybody now able to afford these handheld computers, it can be all too easy to take for granted the functionality and power that they offer. What many don’t realize is just how much work goes into ensuring that these devices provide users with the performance they demand regardless of circumstance.

To shed some light on this, let’s take a look at five careers that are absolutely essential to the existence and continued performance of mobile devices. 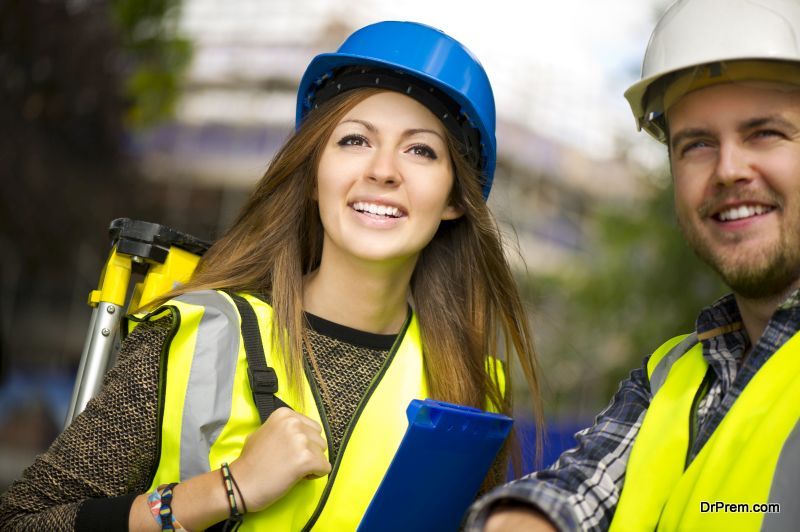 When thinking about the technology that makes mobile devices a reality, most consider the software and hardware that go into them. While this is an obviously important aspect of the technology, there are other elements that must be met before anything of the sort can function properly.

Civil engineers are one such example. Tasked with building and maintaining a variety of infrastructure projects in both the public and private sectors, these engineers are responsible in part for the construction of cellular data and voice networks that allow phones and tablets to function in the first place.

Civil engineers make good money for their services, and it shouldn’t be surprising that many pursue a civil engineering online degree or degree at a physical campus. The work that many of these engineers – particularly within the public sector – put into these networks has made it possible for businesses to build the cellular networks of tomorrow that we all use on a regular basis. 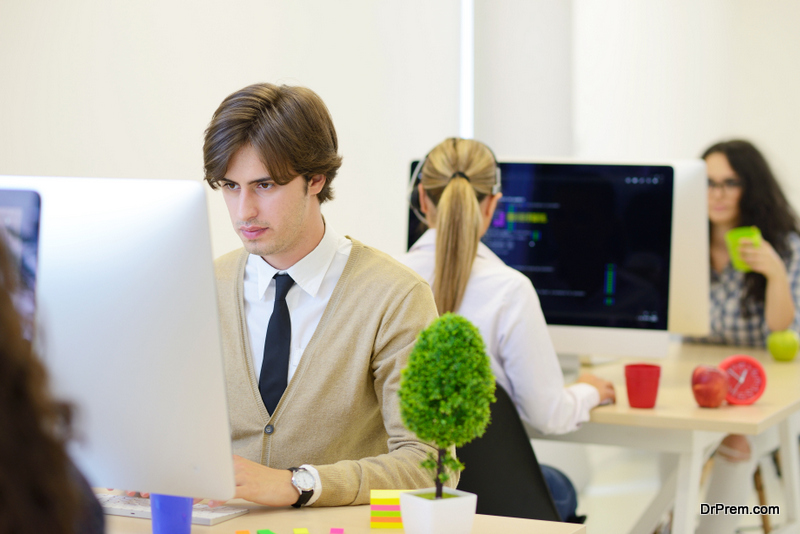 Most people know that mobile devices of all types are physical objects, but the intangible – namely what is inside of them – is what makes them special and functional pieces of equipment. More than anything else, software allows everything from app usage and calls to calculations and entertainment to be enjoyed on phones, tablets and other instrumental mobile devices.

Software developers are the backbone of technology in most fields, with mobile phone development being no exception. The base software installed on mobile devices determines its every function, and the job itself requires an innate knowledge of multiple programming languages, user behavior and industry standards for optimal results. These high-paying jobs are often considered one of the most prestigious tech-based occupations a person can pursue, and for good reason – they’re important! 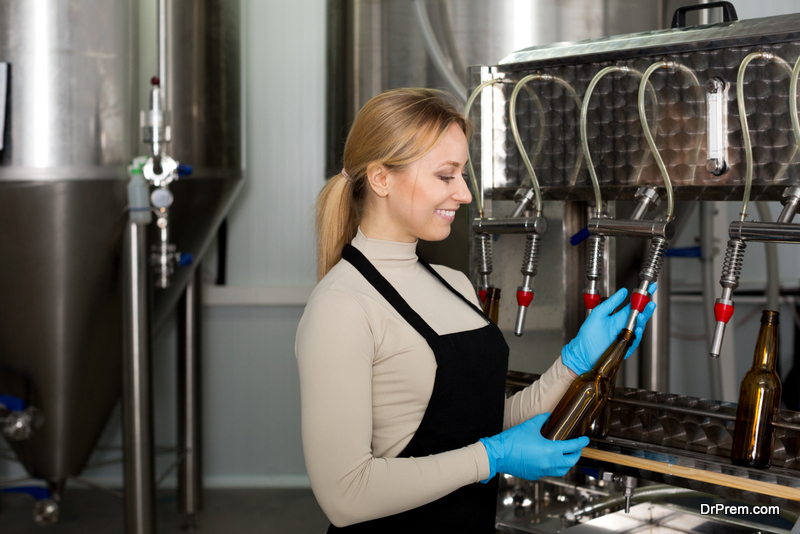 The design, programming and construction of mobile devices require a plethora of individuals and occupations. While many people think of the white-collar and advanced professions that make mobile devices a reality, there are countless others on the front lines who make the reality of mobile devices possible.

Factory workers and assembly specialists play a pivotal role in the construction of mobile technology. While plenty of well-educated professionals can design the schematics and software for mobile devices, ultimately there must be individuals who can construct the devices and inspect them for quality control issues. These workers are often considered blue-collar, but in most cases, they are paid substantially better than in other manufacturing jobs.

With factory workers scattered all over the world, these employees are often some of the last individuals to oversee the deployment of mobile devices before they reach your hands. 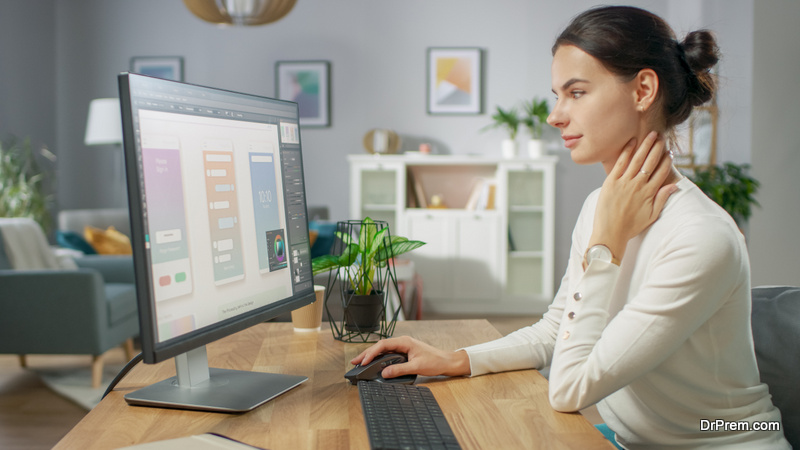 While cell phones and laptops have existed for decades, one of the biggest transformations of this tech in recent years is its ability to harness the power of standard computers. The best example of this is the capability of mobile devices to run a variety of complex programs and apps, which have become the pinnacle of mobile technology. Rather than paying for dozens of stand-alone devices such as compasses, calculators and cameras, mobile phones and other gadgets now include tech that lets virtual versions of these devices be used simultaneously.

App developers are responsible for this aspect of mobile technology, providing device users with millions of unique options. With a variety of apps available both for free and at a cost, users can download as many of these apps as their devices’ storage solutions will hold. App developers, much like other software developers, require an innate knowledge of programming languages in order to deliver results. While most useful apps do not deploy on mobile devices prior to reaching stores, users can freely take advantage of these apps at their own leisure. 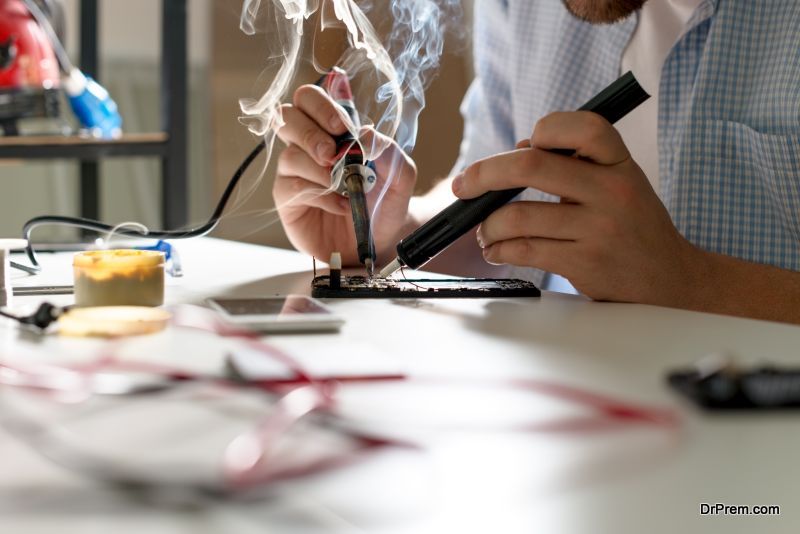 One of the biggest limitations of mobile devices historically – and even today – is their consumption of power and how well they perform as stand-alone devices not directly connected to power outlets. As both battery life and technology regarding electrical systems have continued to improve, so have the performance of phones and tablets (see how to improve your phone’s performance by clicking here). This didn’t happen magically, though: an armada of electronics engineers have played a vital role in this advancement.

Electronics engineers’ main task is to inspect and assess the requirements of various devices, including how much power they need, how well they will work under a variety of stressful situations, and whether or not all of the components of a device (such as Wi-Fi, GPS and Bluetooth) will work in unison with one another. These crucial professionals ensure that every device released on the market is up to par with both government and industry standards – and without them, the functionality of mobile devices would be severely impaired.

While they may seem simple on the surface, the development, manufacture and deployment of mobile devices requires a complex web of professionals. These essential devices draw upon the talents of many, including both white-collar and blue-collar workers. The next time you pick up that smartphone or tablet, be sure to remember just how much work went into making this feat of technology possible!

Now you can send free SMS via...

Justification of the Popularity of Cellphones

BlackBerry Declared The No.1 Smartphone Brand!