Video games are meant to be fun, but plenty of them are also meant to present a challenge to eager gamers. When it comes to mobile games, there are plenty of challenging strategy games that are both fun and take a fair amount of brain power to get through. Here are some popular choices that people are still playing today. 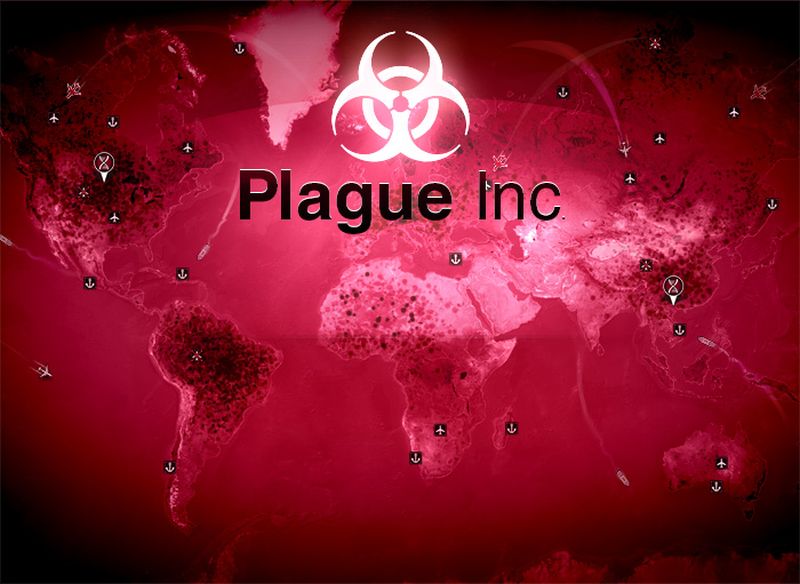 Plague Inc has a pretty interesting premise, in that the player must create, spread, and evolve a virus of their making to infect the entire global population. The point of the game is to wipe life off the face of the planet, which is pretty dark, but the way you go about it is much more elaborate than simply controlling an alien attack.

There are several different types of plagues to choose from, such as bacteria, viruses, fungus, parasites, and more, each of which can evolve in a variety of ways. Do you want to infect everyone with a non-lethal plague that stealthily infects the world, or take a more aggressive approach that renders scientists useless before they have time to act? The game is fun, strategic, and very creative. 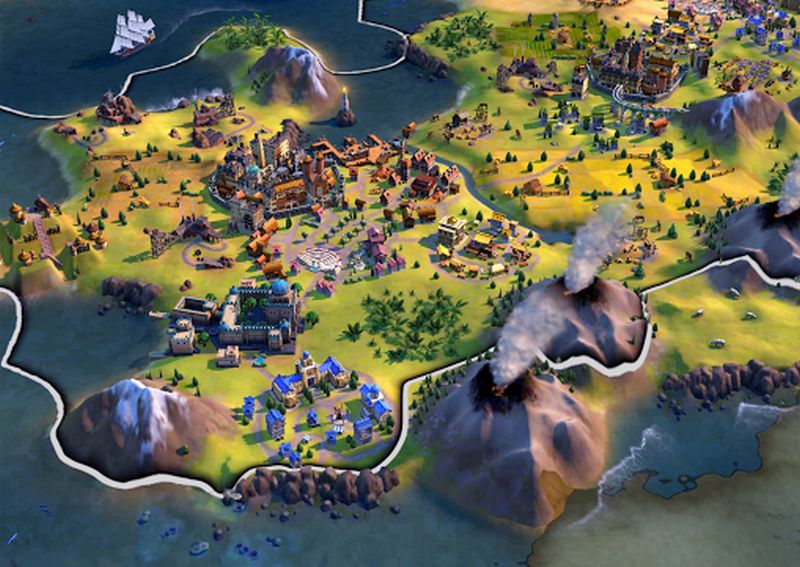 As the latest release in the Civilization series, players must take control over one of many different historical figures throughout history and fight against each other in order to become the perfect ruling civilization. You can explore different paths to improve your part of the world, such as religions, military, health and science, agriculture, and more! 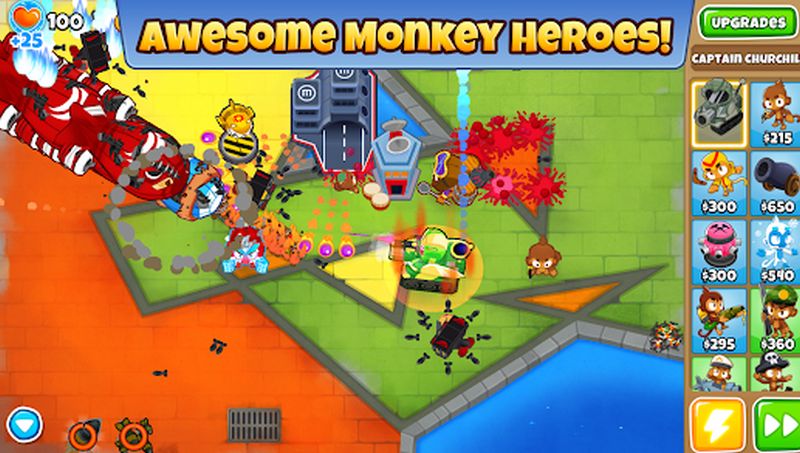 If you’re looking for a fun, family-friendly strategy game that is pretty much opposite in tone to Plague Inc, this is the game for you. The objective of the game is fairly straightforward: set up towers to stop the balloons. You’ll have access to a variety of different towers and monkey types, each of which is fully upgradeable and even have diverging paths. Place them along different routes to stop the balloons from reaching their destination—if you can.

These are some of the most popular mobile strategy games that people are still playing today. The great thing about these games being on mobile devices is that you can play them from virtually anywhere. You could play a quick game of Plague Inc while waiting for a health appointment, like the kind you can schedule at https://inhstl.com, while on a work break, or even during the halftime of the next sporting event. The options are endless!