Home Guide What killed the Blackberry? 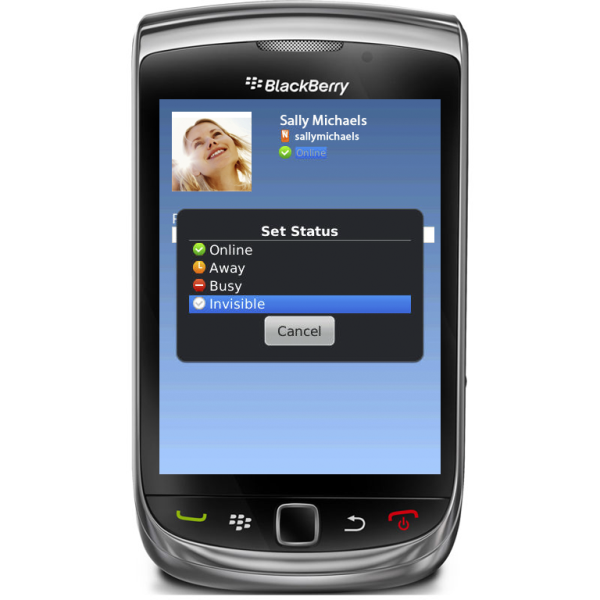 What killed the Blackberry?

Blackberries took the world by storm a few years back; but, just like the dinosaurs, they simply vanished off the face of the earth. With the advent of smart phones and the Android operating system, the Blackberry just could not compete. Sales gradually plummeted to the floor and with poor profits and a falling share price. The company was sold to a private Canadian company; the main thing was that Blackberries were just not cool anymore. Fashion can be blamed to a certain extent, as the Blackberry went out of style the moment Samsung released its first smart phone, followed by Apple’s iPhone, (or was it the other way around, either way you get what I’m saying) we can narrow things down to two main reasons. 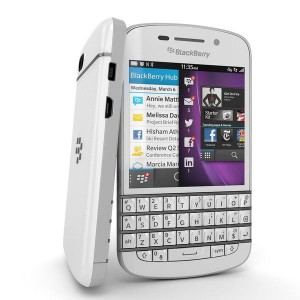 Fashion as a Probable Reason:

The first reason is that, fashion rules every aspect of our lives. Technology and all that it has to offer is seen as a luxury item. Not only do our gadgets do everything you can think of, they also look cool. We can personalize our phones any way we want. Just like our handbags, our gadgets have aesthetic focus and their looks change with every season. You can surf the internet, download applications, songs, videos, enjoy live chats and personalize your phones with themes and interactive wallpapers- these are just some of the things that you couldn’t do on a Blackberry. Style and functionality are two things that most smart phones can offer. You can also attach additional things like styluses and keyboards to tablets and smart phones for easier typing; let’s not forget the covers that are available for your gadgets. They take better pictures and videos that you can send via applications and email.

This leads to the second reason, people use images to communicate with each other through Instagram and other applications. The image age is what killed the Blackberry. Images show what we wear and how we look, in which fashion plays a huge role is why we communicate though hash tags and images instead id text messages. The whole ‘look at me’ factor led to the image age. So the next thing that most people felt was necessary was to get a device that takes better pictures over easy typing. This also put the Blackberry phone at disadvantage. If you were to compare the two gadgets side by side, the smart phones is way ahead of the Blackberry in terms of software, features etc. The Blackberry seems rather prehistoric next to the smart phone.

Can I install any voice quality software...

How can I make flv files work...

How is walmart wireless service?