What is the best operating system as per your needs?

The masses never stop comparing one OS with another. In fact, not just the masses, even tech geeks, reviewers and developers alike, are always having a debate about which the best operating system. However, it would be unfair to jump to conclusions without having used all of them. While there is a huge load of information online, it is never easy to decipher from the maelstrom that the internet throws at you. Moreover, if you’re not technologically compliant, then it gets even more difficult to understand. In addition, the ideal OS for a computer is different and then, that for a smartphone or a tablet is different. Thus, it can completely throw you off-balance!

How do you know which is the best operating system? 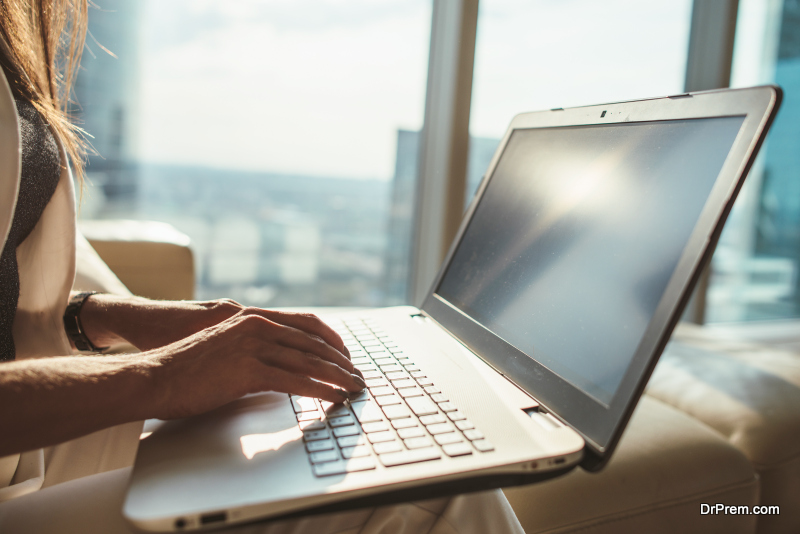 In fact, what is the best OS for you will depend on the following factors –

Basically, it will differ from one person’s personal usage to another’s. Industrial or corporate usage of an OS is far different from personal. The area you’re staying in and whose servers or service centers are nearby. Thus, it is more about finding the OS that fits your needs the most than about finding the best one.  Therefore, the following are the best operating systems neatly divided into –

The data is curated from the best possible reviewers and critiques so that the information is as reliable as can be.

When utilizing an OS for business, it is ideal to use one that 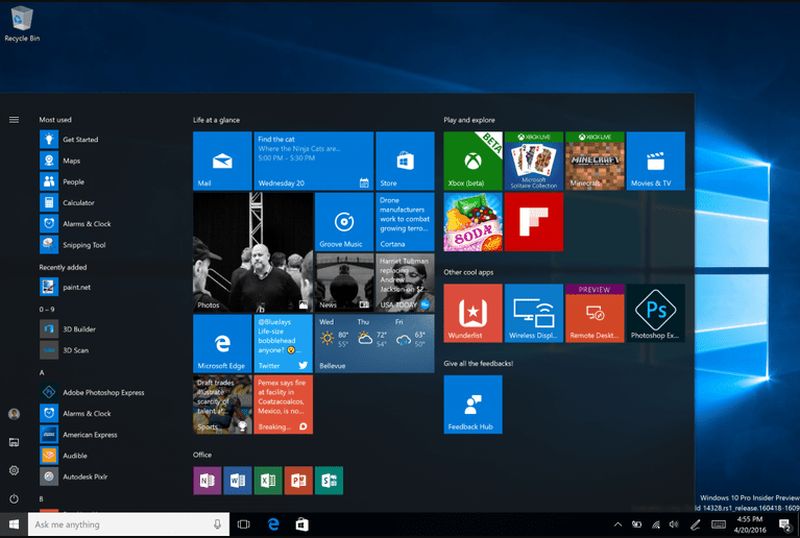 The Windows 10 still outdoes the best operating systems by quite a measure. It is one that has been loved and accepted by all of its consumers. One of the biggest things that Windows has on its side is the fact that it is familiar. Since it is one of the oldest software, most people know how to operate it. It is tablet friendly and at the same time, if you feel like it, you can go back to the ‘desktop version’ and operate the start menu. The performance capability of windows can never be question as it is always 100% reliable. Moreover, the Windows 10 comes in three versions. They are – 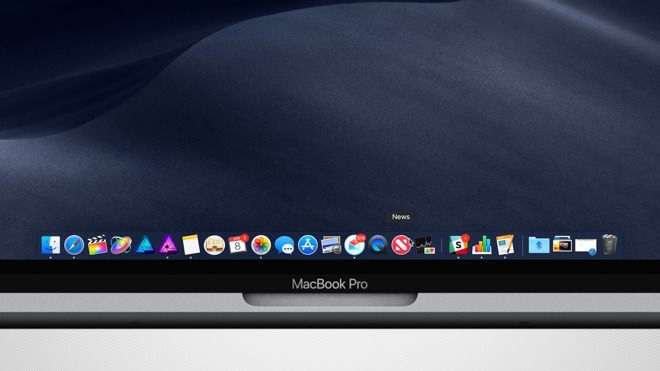 The OS 10.14.2 is the version most used after Windows. This OS is known to be very intuitive and easy to use. It is not for nothing that the Apple brand is slowly ousting everyone else from the market. It is already the most used brand in the Silicon Valley. Since content creation is now a hip industry and the Mac OS X is one of the best software for content creation, it is indeed making waves. In fact, it comes with the benefits of Unix/Linux and the comfort level of a Windows. The only catch being, it is quite expensive to own. 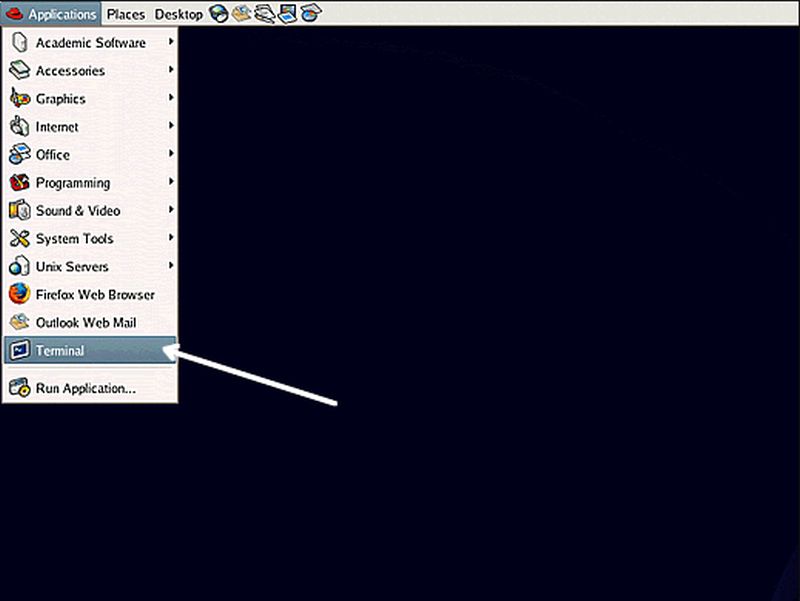 UNIX is also one of the oldest operating systems that exist. AT&T Bell Labs is its parent company. It is written in the ‘C’ language and is open source. Thus, one can keep modifying it as per their convenience. It can also be easily transferred from one device/server to another. Thus, it is a favorite amongst the developers.  It was started by Ken Thompson who worked at Bell Labs and was nothing but an individual project. However, before anyone knew it, the OS gained humungous attention. In no time, it was on anyone and everyone’s computers. It is the go-to system for universities and large corporate houses. 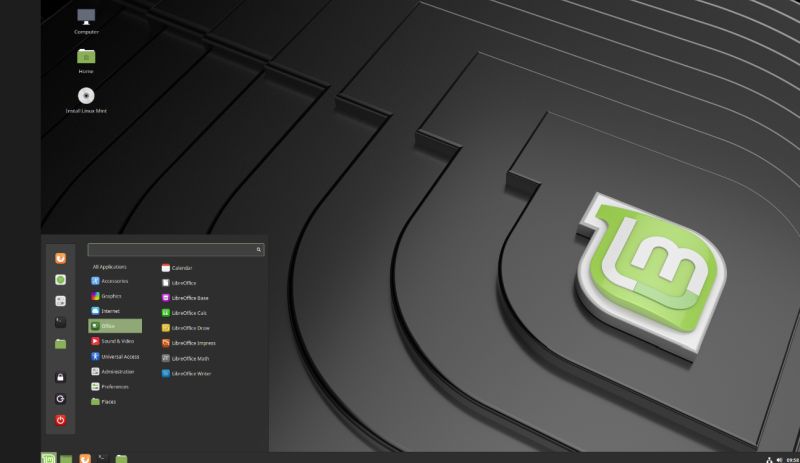 Linux was built by someone called Linus Torvalds. The OS was conceived at the University of Helsinki in the year 1991. Linux is an OS that can heavily contribute towards AR and VR research. This is so because it lets you access other devices from your computer and even allows you to command them. The mechanism is very similar to the functioning of the human brain. The OS can be integrated into –

It is one of the most popular free and open source software. The software now has gone through countless changes thanks to it being open source. In fact, a large number of OS similar to Linux have been released in the market.

Top Four Apps Everyone Should Have to Further Their Career

Some Extended Features of iOS 12.1.2 and more