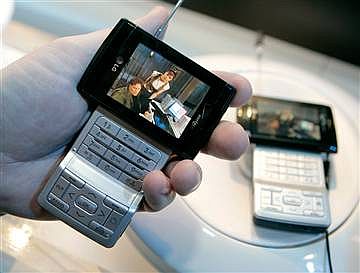 Verizon Wireless has launched Vcast Mobile TV service for cellphones yesterday in select markets (20 Midwestern and Western markets). Eight foremost providers will be offering the service for a monthly charge of $15 to $25.

To access the V Cast Mobile TV service, the users need to have a new handset that is capable of receiving the broadcast signal in addition to the regular cellular signal for phone calls and mobile Internet access.

Motorola working on its new flagship to...