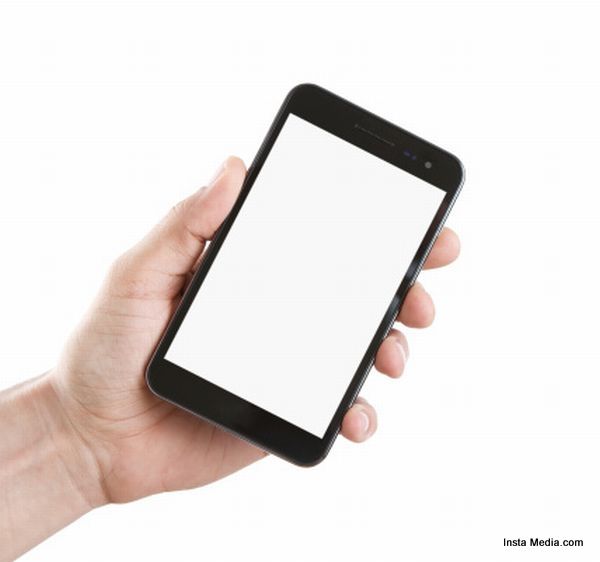 Smartphones can burn a hole in your pocket even with all their features. Check out this list of budget smartphones under Rs.20000. 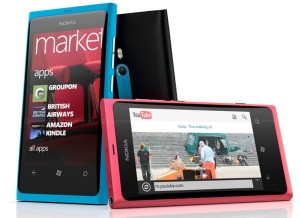 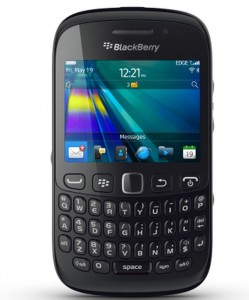 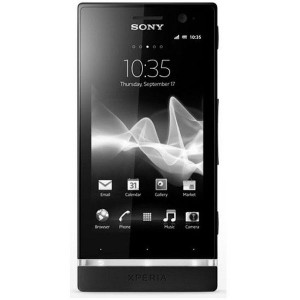 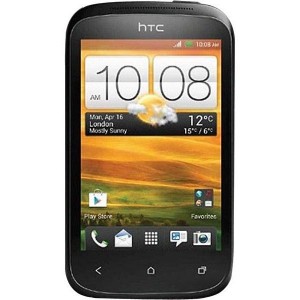 The 5 Superb Android phones that took...

How to unlock your cellphone when you...

How to get the back off pantech...

Do Cell Phones Cause Cancer?