The iPad Mini and the Note 8 are high-end tablets which fit into the 8 inch bracket. Find out a comparison of two of the most sought-after and popular tablets. 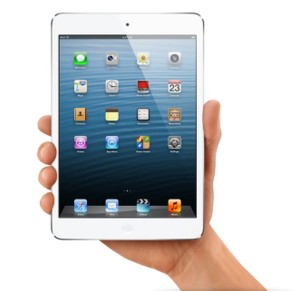 The Note 8 is priced at $50 higher and thus, has a lot to make up for. Let us find out which tablet wins in this battle. 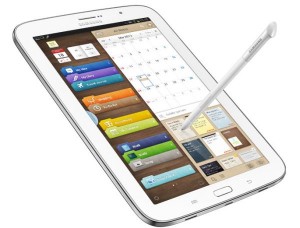