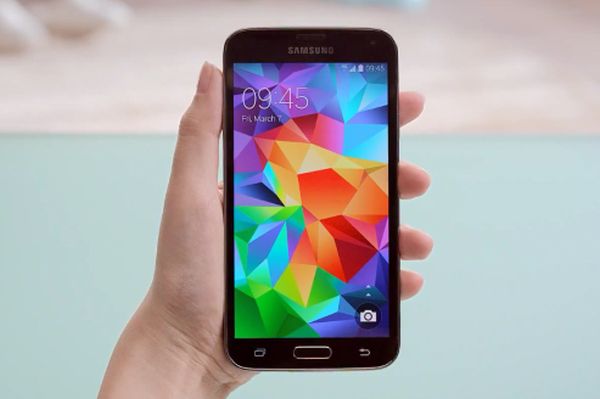 It is definitely one outstanding member so far. It looks more impressive than ever and will have you looking at it without batting an eyelid for a very long time. No, it isn’t just outward beauty.

The features of the phone are impeccable as ever and the hardware is very well built. It is quite a sturdy phone in itself. Thus, S5 definitely outdoes its predecessors and by quite some margin. It is one of the best things to have happened in the mobile industry. It is definitely the best phone available in the market. 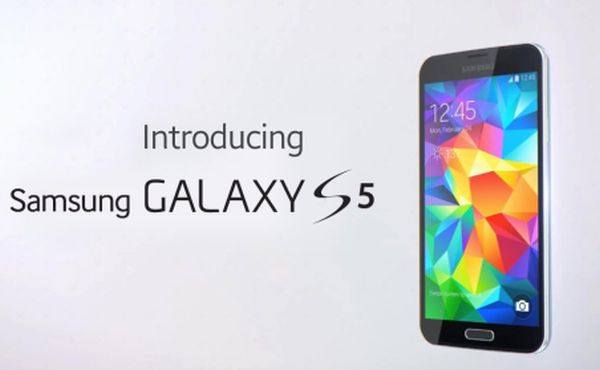 Changes on the Phone

The S4 has gone through a lot of changes to be launched as the refreshed and chiselled S5. For instance, galaxy now has 1 16 megapixel camera. Also, the controls have become quite easier now. Earlier, it was quite difficult to operate the phone because of complicated user operations.

Thus, you can get through the controls easily and operating the phone isn’t difficult for a technologically challenged person. It becomes a fairly easy deal to open an app, send a message, and make a call etc. from the Samsung galaxy S5. The effects have also been changed to a considerable extent.

Not to forget, the enhanced battery life. The battery life of the older S4 was incredibly low and it was difficult to extensively use the phone for a long time. However, things have now changed and the S5 has quite some battery life. Also, the display is become quite batter and hence, you don’t have to deal with the old dark display. Your display shall shine on bright and you can happily use your S5 in the darkest of places for the longest of hours. No electricity for a long time? No problem! Use your phone! Stuck in a dark place? No problem again! Use your phone!