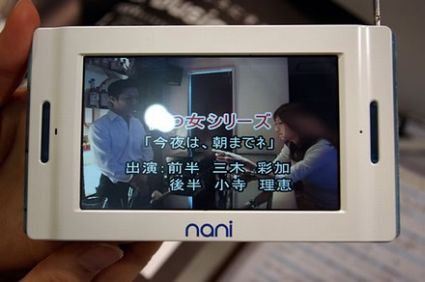 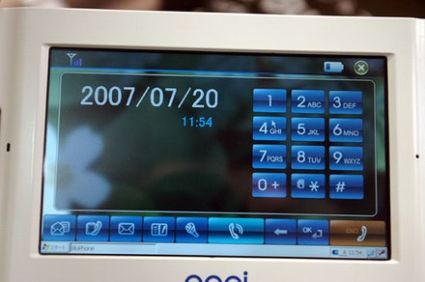 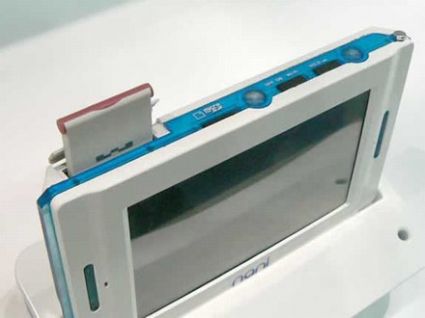 BlackBerry 8300: The pics got leaked out!