Home Off Beat Sony Ericsson is launching its new W910i/W890i, which is coming soon?
Off Beat

Sony Ericsson is launching its new W910i/W890i, which is coming soon? 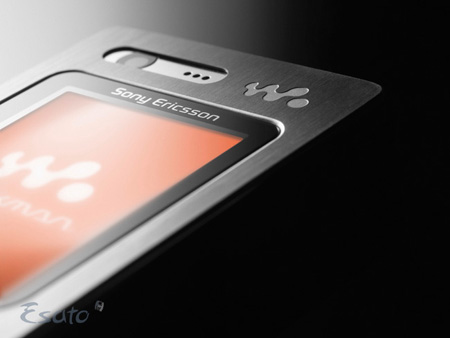 The world’s largest mobile-phone company (Sony Ericsson) Walkman phone which is said that it could come out under the name of W910i or W890i, well rumor says it, but what’s the truth?

Whatever the reason could for the leak of its launch but here it even says that it is coming with a 2 mega pixel camera, dedicated music controls, a card slot for memory expansion and both 3G and non-3G versions. I guess this one is going to have bigger effect on Sony Ericsson… That’s good.

I guess people were already waiting for the day when Sony Ericsson will provide a little bit more than 3G capabilities and a 2 mega pixel camera. It is good news for all the Sony Ericsson users.Well, cant wait for it to launch

Sony Ericsson is launching its new W910i/W890i, which is coming soon? was last modified: May 22nd, 2013 by Community Writer | Community.Drprem.com

LG phone for the Valentine’s day

Linux based Nokia is now a Reality