Home Off Beat Silverlight web video on Nokia
Off Beat 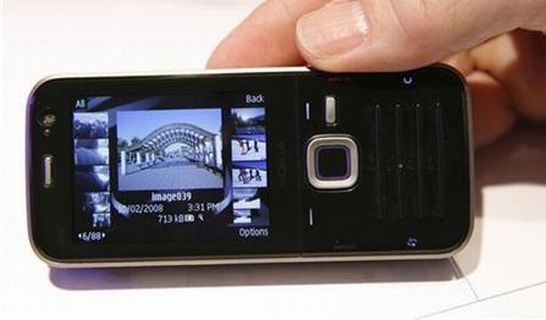 Once fierce competitors in the mobile software space, Nokia and Microsoft have joined hands again. In yet another tie up with the Redmond based software giant Microsoft, the Finnish Handset maker has announced that it would add support to Microsoft’s Silverlight web video on all it’s s60 based handsets. Mobile technology is steaming hot and this latest deal demonstrates how the software makers are trying to get into the mobile internet market which is seeing explosive growth and is soon set to become bigger than the worldwideweb.

What is the Silverlight all about. For starters, it is a web plug-in, that allows rich content like video to be added and played on mobile phone platforms. Silverlight is a rival to the highly successful Adobe Flash player. Silverlight is also very easy and quick to install onto existing S60 based phones. What is more, Scott Guthrie, in an interview has said that the Silverlight outperforms its competitors by 3 times and is 350 times better than the javascript. And in case you were wondering about who this Scott Guthrie is, he is the father of asp.net and the project manager of silverlight.

Also, many other mobile handset manufacturers like LG and Samsung use the S60 platform from Symbian which means that it is very realistic to expect that these brands start offering silverlight on their handsets as well. This tie up will mean more revenue for both Microsoft and Nokia, courtesy the lucrative mobile video advertising which is growing by leaps and bounds.