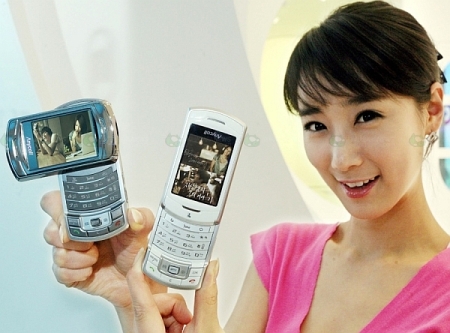 Dual Monitor Background phones are in vogue. Some of you might wonder what that is. If you take a closer look at the picture in the phone display, you could probably get an idea. Yes! The phone features two backgrounds. And that’s what makes the Samsung SCH-B710 DualDMB (Note the redundancy…) an elite member of the distinctive league of DMB phones.

The sleek gadget features a 2.2 inch QVGA 3D display, 1.3 MP, audio/video player and a Bluetooth. Additionally, the phone incorporates a PiP (Picture in Picture) and a microSD slot, in case you need extra memory.

Koreans have always been a class apart in gadget design and they aren’t going to disappoint you this time, either. However, you would cringe at the news that this pretty thing is not leaving Korean shores. Perhaps, it is a good enough reason for you to sail to Korea on a vacation. 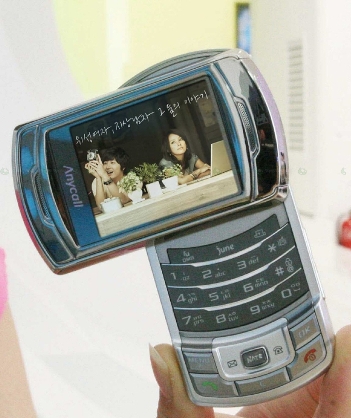 Voice recognition in the iPhone catered to,...