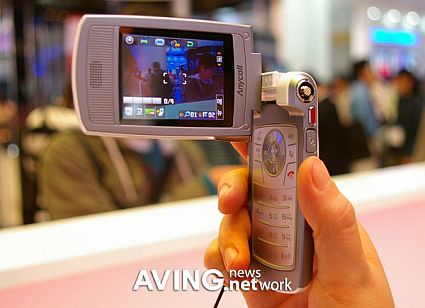 Samsung has announced its S-DMB camcorder phone ‘SCH-B750‘ in the Korean market. The handset rocks 8GB built-in hard disk drive and sports a 3M auto focus, TV-out, 5.1 channel stereo sound, and CDMA 2000 1XEVDO connectivity. Other features include CIF video, panorama, night recording and business card recognition. Just shake the phone and turn off the alarm clock, thanks to the motion recognition capability. The 8GB music phone weighs around 130 grams and holds a price tag of $800. 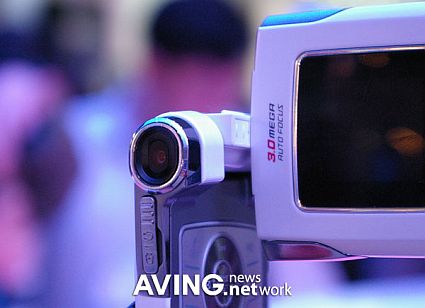 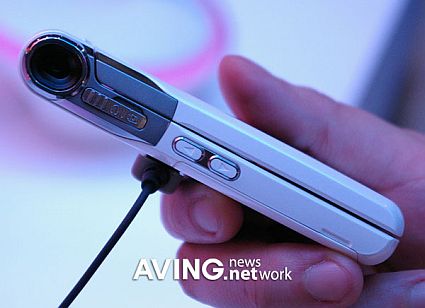 Forgot your phone charger? Things could get...