SAGEM introduces the world to its DVB-H Mobile TV Phone 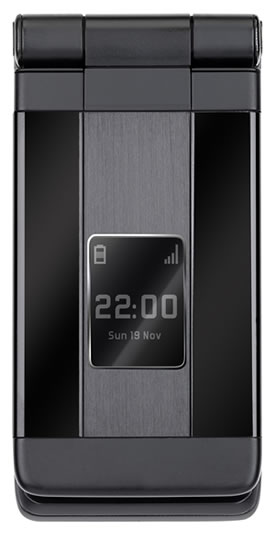 SAGEM My750C myMobileTV is a new add-on to the SAGEM‘s fleet of smart phones. It’s in fact a flip phone which is carefully and watchfully designed for customers which are on the lookout for superior-quality mobile video presentation and crystal clear photo imageries and functionalities. It boasts of 72×96 pixel, 65K-color TFT screen which instantly bestows clear display of the desired statistics. A splendid 240×320 pixel QVGA 262K-colour display that show off IPS technology, sustaining the unchanged brightness and contrast quality in spite of what may be the viewing angle. There’s also a handy fast-access button on the handset that instantly accesses you to the TV sort, serious ergonomics there.

Have a wide range of features such as- 2 megapixel camera with that 8x digital zoom, eye-catching and dramatic video capture and a built-in mp3 player. The 25 MB of internal memory may be extended with a microSDTM card. In terms of usability, myMobileTV has it all: MMS for sharing, WAP 2.0, Java technology so as to play 3D games, tri-band, Bluetooth (with A2DP stereo music profile, for that extra added zeal), and SyncML for immaculate connectivity, whether it’s a Bluetooth connection or any other peer to peer connection. 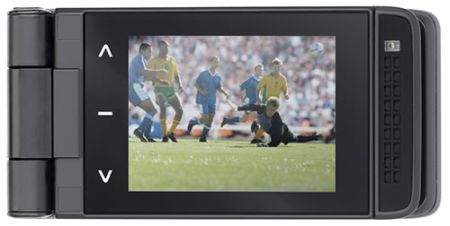 SAGEM introduces the world to its DVB-H Mobile TV Phone was last modified: May 22nd, 2013 by Community Writer | Community.Drprem.com

Rolex for the new LG!

Closing the month with the Toshiba TG01...