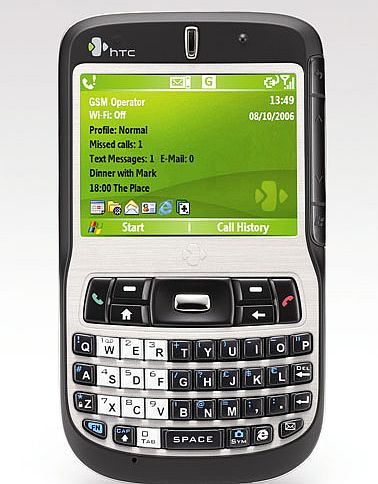 HTC is quite famous for naming its phones in an unique and ludicrous way such as the HTC Foreseer, HTC Excalibur and the latest is the Libra. Anyway, we are not going to talk about the HTC Libra now. Well, the news in the air is that the HTC Excalibur might get a release on the T-Mobile USA next month. And the sumors also say that the Excalibur could be named ‘Dash’ since it features innovative touch-scroll control pad.

The iPhone keep’s getting hotter by the...

SMARTPHONE SECURITY: WHERE WE ARE AND WHAT...

FCC-approved 6301 ready to spread out!