The White House finally wins the race! Amid all sorts of uncertainties, President Obama seems to get it all-settled. Not talking about his ascending Presidency, but his $3,300 Blackberry Sectera Edge; it’s one of the most sophisticated gadget ever. General Dynamic designs this handset. This cellphone flaunts an unspecified PDA. Accessing internet, checking flights, reading secret emails, all made so easy! 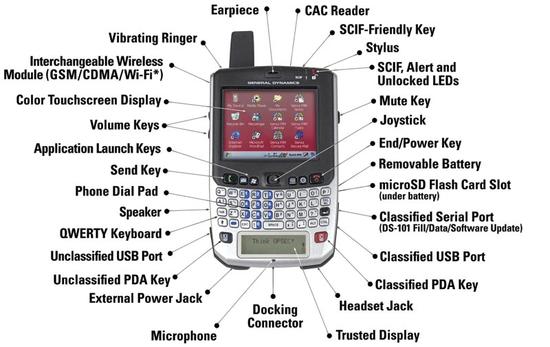 Along with this feature, its special encryption software tells confidential and public phone calls apart, allowing for TOP SECRET voice conversations. Hence, keeping those secret calls off the record would become so simple. Anyhow, it’s still seeking approval from NSA.

How to find your Smartphone when it...

Laws to curb the excessive use of...

iPhone ‘was’ not a phone!

Nokia Strapup: Phone or a bracelet?