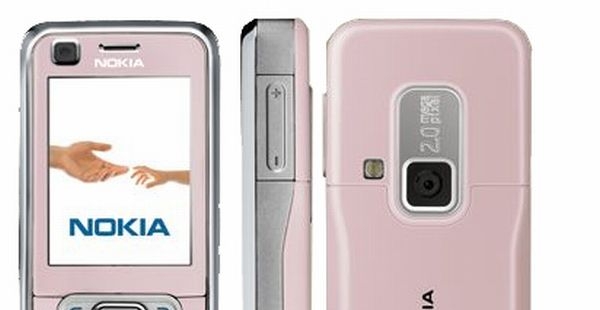 If you want to go in for a smartphone without investing a lot on popular Nokia phones like the N-series and E-series, then Nokia 6120 Classic should be the perfect handset for you. Although not very charming at first sight, this phone has many interesting hidden features, which would definitely draw you towards itself. Framed with smart looks and packed with smart features, this mid-range, candybar phone is primarily targeted at smartphone loving masses. 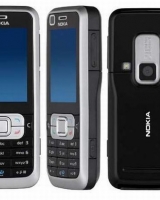 The estimated talk time battery life of this handset is of 3.1 hours; whereas, the standby duration is of 9.5 days. Experimentation with the phone revealed the true life of the battery. It stays alive for just over two days on text messaging, calls and on playing the music player via A2DP daily. The battery may not be very impressive, but the onboard speakers and the call quality of the phone are not at all bad. The speakers are placed on the side panel of the phone which makes easier it to hear the calls clearly while making video calls.

Some of the notable features of the Nokia 6120 classic include built-in music player, an FM radio and the Text-to-Speech feature. The built-in music player is compatible with all the latest formats like MP3, MP4, WMA and eAAC+. The audio quality of the phone is quite impressive. The handset comes in handy with a Nokia stereo Headset HS-47, which enhances the audio quality of the phone. Equipped with an internal memory of 35 MB, the memory is expandable up to 8 GB with a micro SD card.

One of the unique features of this handset is the Text-to-Speech option. This option loudly reads out the text messages and emails, which is helpful in case the written text is too small for you to read.

The Nokia 6120 classic does not have breathtaking looks unlike the other hi-fi Nokia phones, but the looks of this smart, 3G-enabled Symbian phone cannot be termed as unattractive. The phone is available in three attractive chrome colors: white, pink and black. The front panel mainly consists of the TFT screen and an easy to use keypad. The display quality is definitely good with a resolution of 240×320 pixels and 16 million colors. However, the screen resolution can be disturbing for people whose eyesight is not very strong, because the fonts are too tiny to be seen.

The handset is equipped with a 2-megapixel camera, which is definitely not very impressive. However, 3G video calling quality is not very bad. The 3G (or rather 3.5G) quality of the phone is fast with HSPDA implementation, which boosts up the downloading speed and is much faster than normal 3G.

This 3G enabled smartphone is one of the most easy-to-operate and lightest 3G phones available. The phone is powered with 3.5 G which makes web browsing and downloading fast. The features available in the phone are quite satisfying but the small font size and the low-life battery are the only shortcomings of the phone. Combined with all the plus points and short comings, the Nokia 6120 classic is a smart beautifully carved out phone, which is available in three attractive colors like pearl, black, and pink.

Flip Cell Phones. Are they durable?