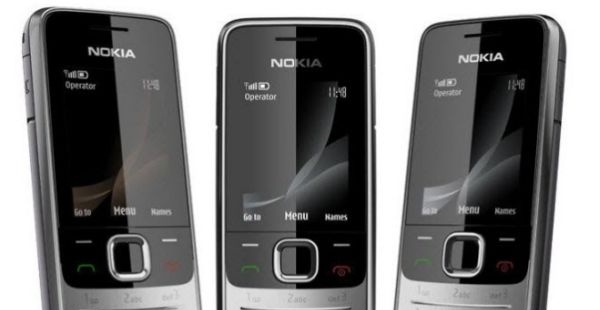 The Nokia 2730 is Nokia’s bid to take over the cheap phone segment of emerging markets. It is an economy phone, which tries to give many bangs for a few bucks. The 2730 boasts of the widest feature set in its category. The Nokia 2730 will stay well above its competition with its looks, a clear QVGA screen, 3G-compatibility and a bundled 1GB microSD card. Its main USP is the 3G. No other phone in the cheap/budget phone category has 3G at that price. The first thing that will come up in people’s mind, when talking about 3G, is video calling. Still, few opt for video calling and instead go for the fast experience that 3G provides. To simplify things and choices, be informed that the 2730 Classic does not support video calling, which can hardly be held against it as the price is really low for a phone with this set of features. 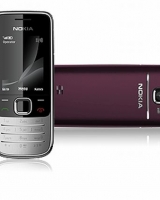 The Nokia 2730 is a Quad band GSM/GPRS/EDGE supported handset with dual band 3G. It has a 2-inch, 262K, 240X320 pixels resolution screen which is QVGA and is fairly clear and usable. The memory card slot is hot swappable and supports up to 2GB (it comes bundled with a 1GB card). The camera is 2MP fixed focus camera with 4x digital zoom. Video recording is VGA at 10fps. The phone runs on the ancient Symbian S40 operating system. The phone can play MP3, WMA, WMV, MP4 and eAAC formats. The audio jack is 3.5mm like the trend now goes. The browser supports WAP 2.0/xHTML and Adobe Flash Lite; couple that with 3G and you have quite fast browsing speeds.

The Nokia 2730 Classic follows closely on the design of the 6700 Classic. This would have been a compliment for the phone until you take a closer look to find some huge difference. Given the price of the phone, it is no surprise that the screen is QVGA and only 2 inches. Viewing angles of the screen are limited and it is virtually unusable in direct sunlight. The flat keypad has given a metallic finish with a piece of artificial brushed metal. The keys are irritatingly hard to press and sound a loud click when released. Key spacing is acceptable. Despite the looks and the quality of materials used in making this phone, it somewhat looks like hastily put together. The keys appear glued to the keypad, which look disconcerting and appear as if they may come off. However, at only 14.4mm is thickness, and with rounded corners, the phone is both light and slim giving it an overall aesthetic “Nokia-ish” look.

The thing with inexpensive phones is that you get what you paid for. The Nokia 2730 classic, undeniably, throws in a bit more and that is more than enough for an entry-level handset. It was launched flanking two flip phones. After this release, Nokia announced a horde of even cheaper handsets. If you plan to use this “only as a phone”, then this phone is definitely for you.

Best QWERTY Android phones out there

10 Best cellphone concepts way ahead of...